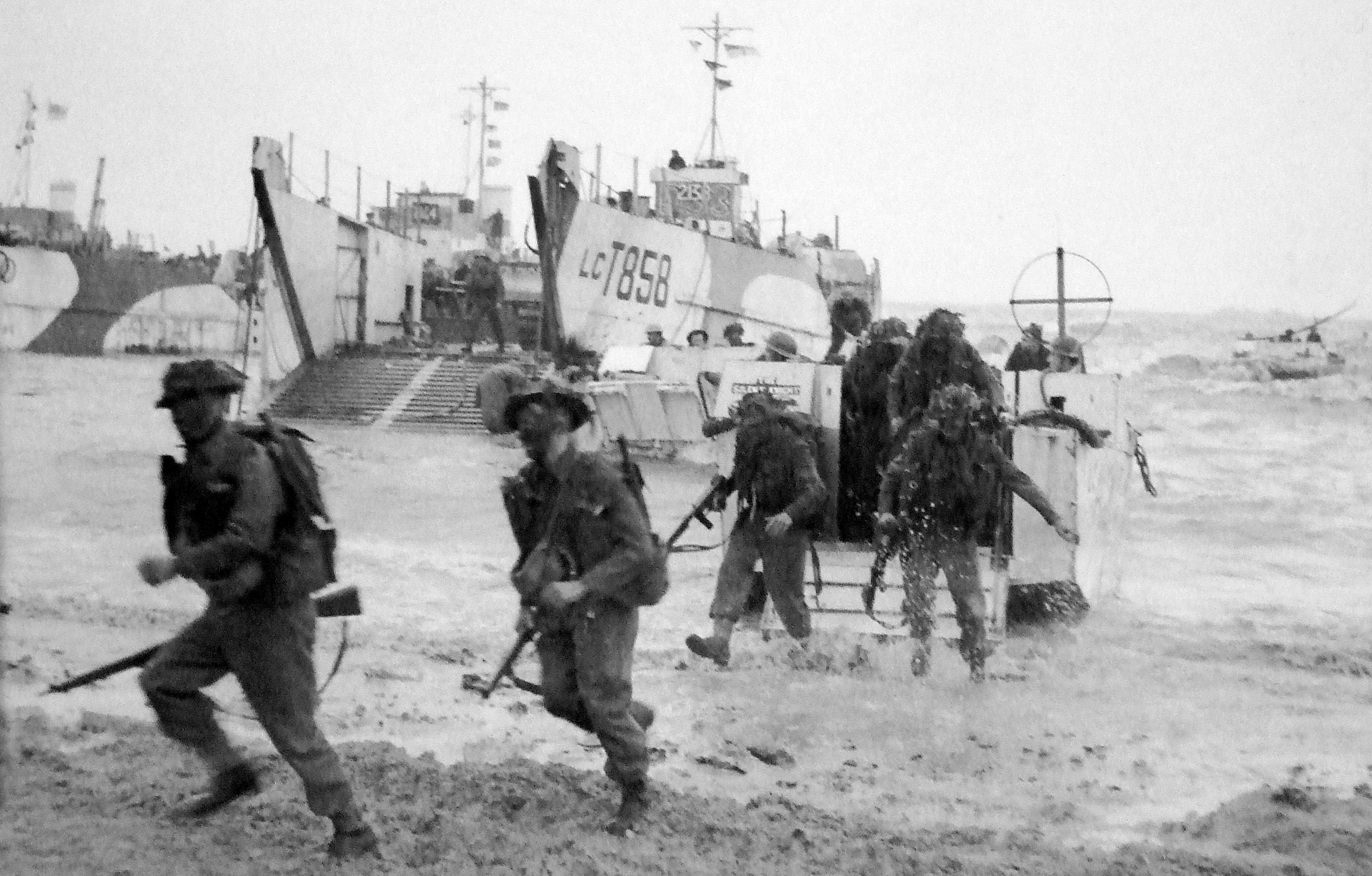 He called me at the end of November – not a long conversation as he was weak and tired in body.   Strong of mind and spirit though, no faltering there.   I knew in my heart that it would be the last time on this earth we would visit.   “Condolences on your loss,” he said. “Just wanted to call you and tell you.”  It blessed me that this precious man, living far away from our battles fought in the election here in North Dakota, would have taken the time to care so deeply, especially at this season of his life.

It had indeed been a long and hard year of work, fighting for laws to protect the lives of the unborn children in our state and beyond.  And we had lost on November 4.   A deep loss for many of us.   It was indeed a healing balm to the soul to hear his words.  But what he said next will stay in my heart for eternity: “But Janne you won”, he said, “You won.”   Tears. Silence.  Not knowing how to respond as my spirit felt Truth spoken but the earthly vessel not willing to accept these words.   I knew he was right somehow, yet inexplicably so.  Though I felt the words that resonated deep within, I could not somehow discern why or how.

A decade ago, this true American hero entered my life and became imbedded in my heart.  We met through dear friends and our mutual love of horses.  I recall one of my first deep conversations with this WWII veteran as we drove through the hills of California to look at some horses.   From that time forward, I felt a kinship to him, strangely so as we were more than a generation apart.   Yet I believe our common connection to WWII somehow bonded us – his through experience and mine through family history.   While still a teenager, he was one of the first allied soldiers who stormed the beaches of Italy in the assault that eventually defeated the Third Reich and freed millions from the deathly grip of Nazism.  He spoke of laying in the fox holes, the fear and horrors of war abounding, the greatest fear being tears not bullets.  He spoke of how they all just wanted their moms and to be home and safe.  Yet they braved on.   He ended up critically wounded and had barely a memory of anything until waking up in a state-side hospital where for months on end he slowly recovered from his wounds.   His fellow soldiers moved on in that foreign battle field.  They won.  He won.

Told he would never have full use of a limp arm, he defied the odds in the years to come by duct-taping a hoe to his arm while weeding orange groves.  I never saw any sign of a withered arm, but I know the scars where there indeed.

Weeks after our November conversation, while walking with a friend, it hit me.  This man stormed the beaches of Europe, afraid but courageous, young but brave.  He knew all along he was doing the right thing, fighting for the right reason.  He obeyed the commander, not knowing if he would win or lose, live or die.   And regardless of his severe injuries and the deaths of many of his fellow soldiers, they AND HE won.  Oh my, with what authority of spirit he indeed could tell me “You won!”   Do you hear it?   Can you see it?   Will you receive the authority and anointing of this wounded warrior who speaks to you from the ages?  Telling us to fight on, that we win when we obey the Commander, fighting for life, for Truth, for freedom!  No assurance of victory nor insight to each battle, but victory in obedience.

It is hard, and maybe even impossible, to comprehend how profoundly the world needed those young soldiers generations ago to storm those beaches.  But I for one am forever grateful they did.  I used to call this precious friend every year on Veterans Day and thank him for his sacrifice and service. A sacrifice made so I did not grow up in slavery speaking German.

We can wonder and speculate, and sometimes doubt the value of our fight for life and for liberty.  But I wonder less today due to the humble, yet often unspoken, faith of a true warrior, wounded in battle for us all.  This morning I received the call that this American hero had gone home to be with the Lord.  The world feels lesser, and it is indeed.  Heaven has gained. I can no longer call him, no longer say thank you.  But I can fight on; I can honor him by not letting my arms “wither.”