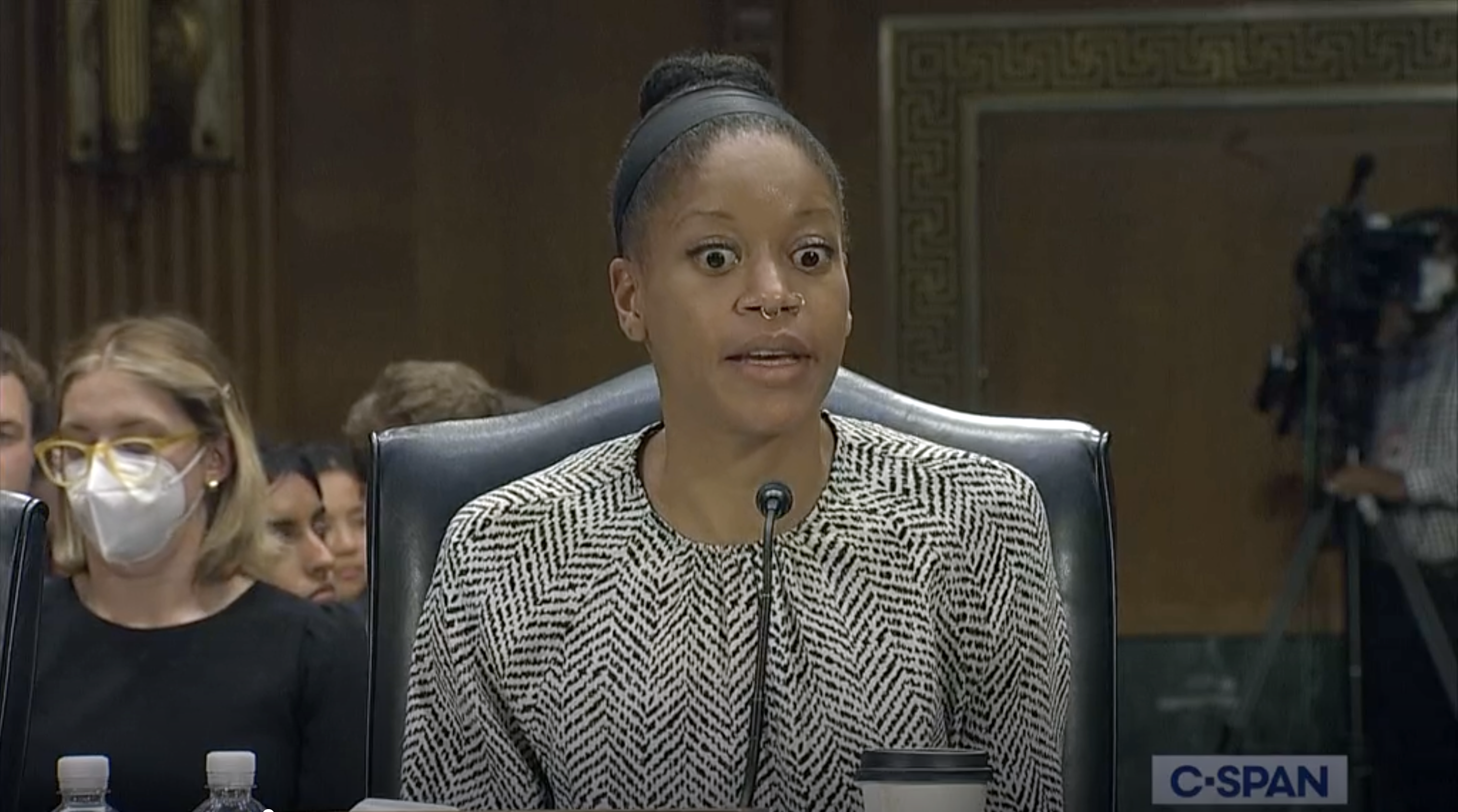 Our sensory-overloaded society has a hard time focusing. We go from scandal to scandal, emergency to emergency, outrage to outrage. There is no time for serious reflection and introspection—no time for mourning and repentance. It is no wonder we have become so easily deceived and manipulated.

The swindle of the radical gender ideology is a perfect example. This week, UC Berkeley School of Law Professor Khiara Bridges testified at a Senate Judiciary hearing titled, “A Post-Roe America: The Legal Consequences of the Dobbs Decision.” Of course, everyone expected the radical abortion position that refuses to acknowledge the humanity of babies in the womb at any point. That sort of callous disregard for human life, even after birth, has become a hallmark of the liberal elites that permeate our institutions of higher learning. What is new is this attempt to present a fact-free, fantastical account of reality as an uncontroverted fact that everyone must pretend to accept or else.

Thanks for reading Mario’s Musings! Subscribe for free to receive new posts and support my work.

In speaking about the killing of a baby in the womb, Prof. Bridges repeatedly said things like, “I think that the person with the capacity for pregnancy has value, and they should have the ability to control what happens.”

To speak of mothers as “the person with the capacity of pregnancy” is deranged. But this is what is being demanded of all of us. Sen. Josh Hawley (R-Missouri) clashed with the new gender ideology golden statue as he tried to probe Prof. Bridges on the matter.

HAWLEY: “You’ve referred to people with a capacity for pregnancy. Would that be women?”

Click here to watch the clip and read the rest of Mario’s exclusive Substack column. And be sure to subscribe below to never miss one of his posts again!