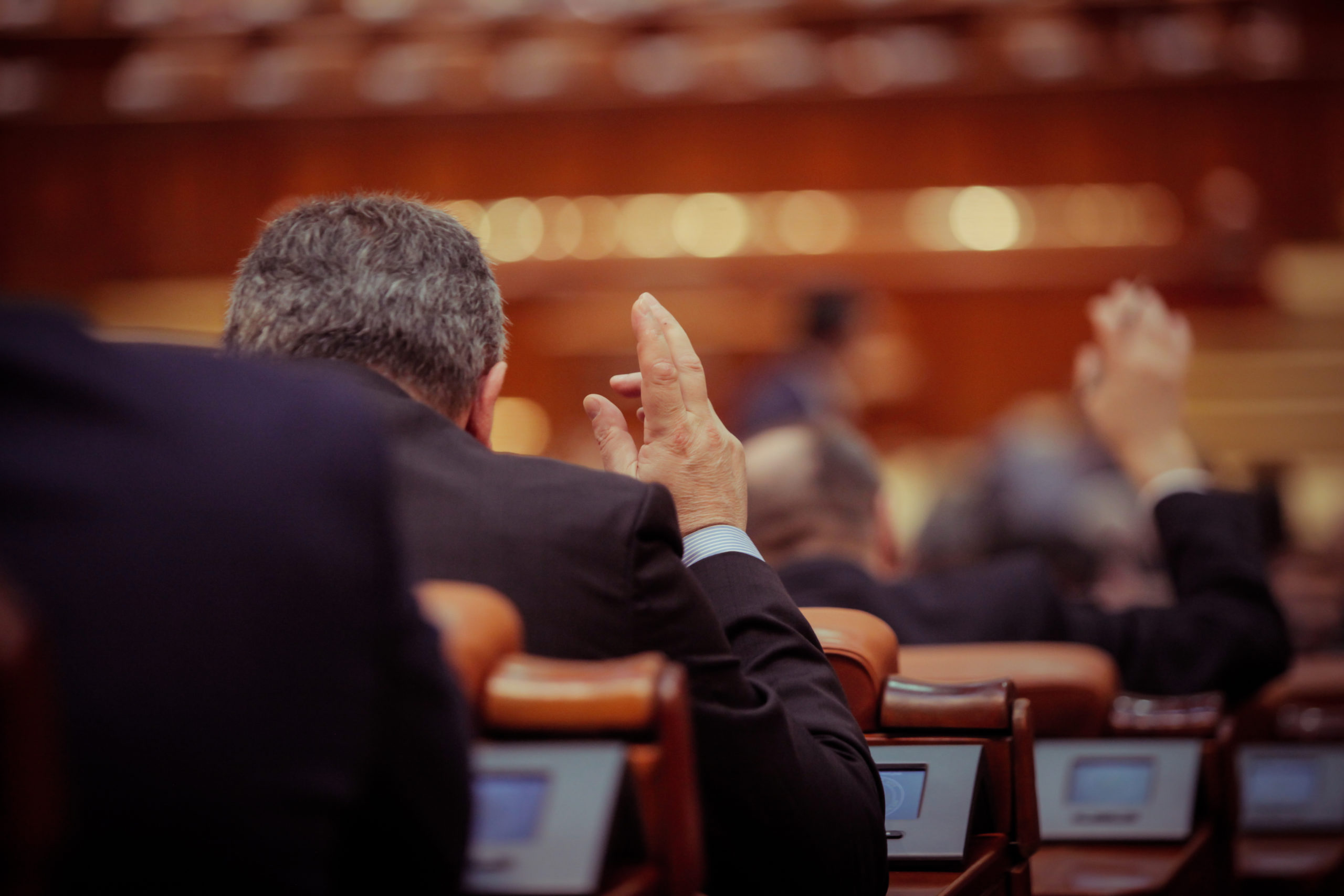 Washington, D.C. – As the 2022 primary election season gets underway this week, Concerned Women for America Legislative Action Committee (CWALAC), the largest grassroots women’s organization in the country, today released its congressional scorecards for the 1st Session of the 117th  Congress. Percentage scores from 0 (worst) to 100 (best) summarize key votes of sitting members of the U.S. House and U.S. Senate in 2021 which were relevant to CWALAC’s core issues.

The scorecards track issues important to CWA and its more than 500,000 members across the country, including the sanctity of human life, preserving the dignity and status of women on the basis of sex, ensuring the freedom to practice faith, upholding the rights of parents in education, and many others.

“The radical left turn in the priorities of Congress sadly reflects once again that elections have consequences,” said Penny Young Nance, CEO and President of CWALAC. “In 2021, a new majority took over in Washington. Unfortunately, our legislative team has had to spend the last year working to oppose the radical policies and extreme ideologies of the Democrat majority in order to defend the values of American women.”

This scorecard reflects key votes on:

“We would much rather be on the side of advancing the freedoms that are the foundation of our great nation, and we are very grateful for all the Members of Congress who have fought to preserve those freedoms,” said Nance. “Members’ scores reflect on which side of the divide they stand. Americans are looking forward to the 2022 elections to right the ship  – CWA Legislative Action Committee’s congressional scorecards will assist voters in making that choice.”