Pro-Life Victory in the Ninth Circuit? 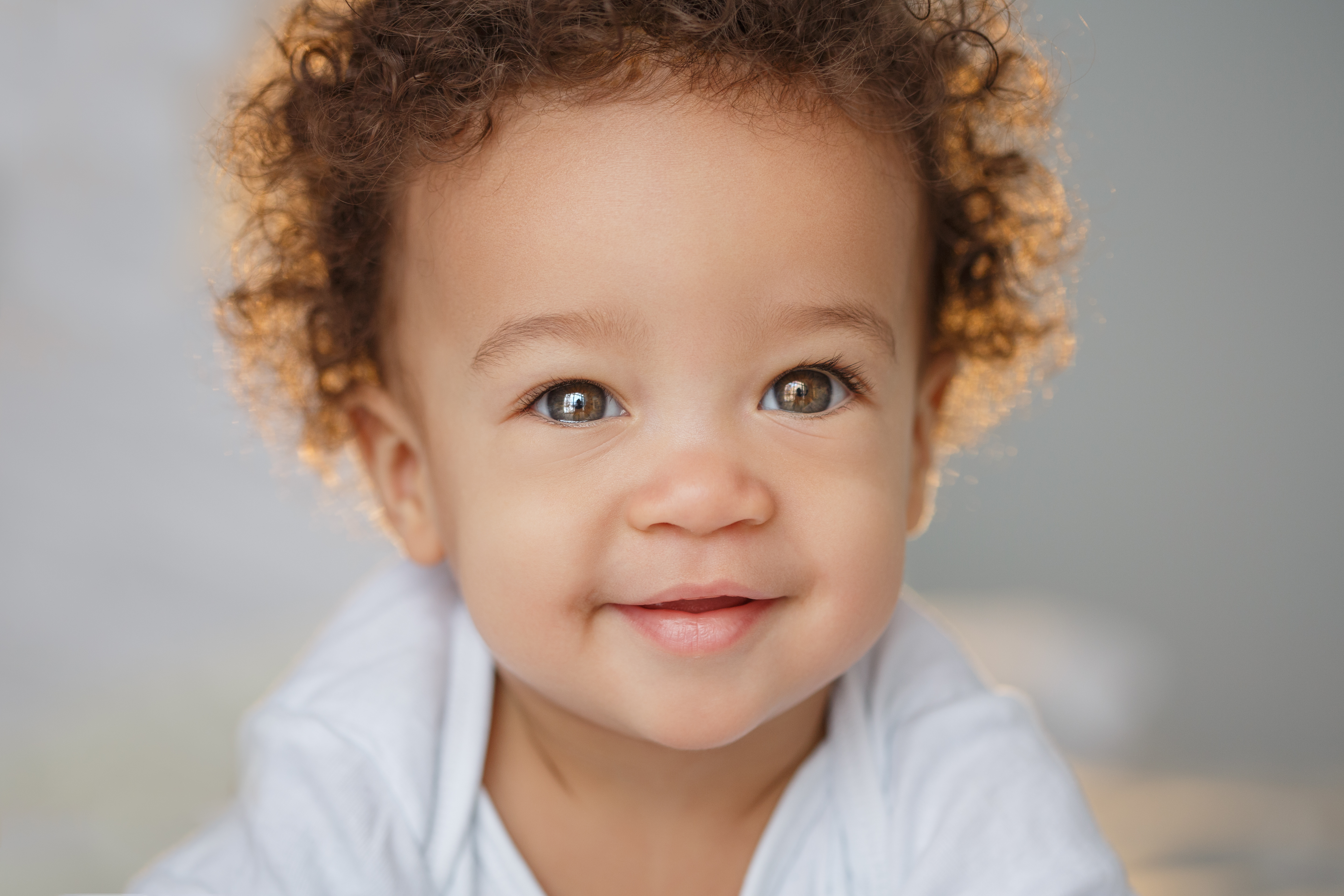 The impact of President Donald Trump’s success in the appointment of judges, not only at the U.S. Supreme Court but beyond, was tangibly felt recently when the traditionally-liberal Ninth Circuit Court of Appeals, upheld the Trump Administration’s implementation of Title X regulations that would effectively defund Planned Parenthood and other abortion-focused organizations.

The Ninth Circuit ruled (7-4) in California v. Azar, that the Department of Health and Human Services’ (HHS) regulations implementing Title X do not violate federal or constitutional law. The court acted as a limited en banc panel composed of 10 judges selected at random and the Chief Justice which is usually its final say on matters before the court. All seven judges who ruled to uphold the law were appointed by a Republican president, including two new judges appointed by President Trump.

Thirteen of the 29 judges currently serving at the Ninth Circuit have been appointed by a Republican president. That composition gives much better odds of getting constitutionalist judges to hear cases to anyone bringing their case before the court. That is why all the effort we have put into making sure we get quality nominees to the federal bench matters.

Concerned Women for America (CWA) members have understood the importance of judicial nominations for a long time. It does not matter what laws we pass if we allow judicial activists to dominate the court system imposing their personal policy preferences by judicial fiat. We are seeing the fruits of our disciplined focus on this area for many years. I want to thank those of you who have done the hard work behind the scenes to support our efforts in this area.

The opinion in the California v. Azar case shows clearly the contrast of judges trying to impose their policy preferences unto laws and courageous judges standing up for judicial restraint in the most sensitive of areas, like abortion. Judge Sandra Ikuta, writing for the majority, exposed some of the passionate language that judges use to masquerade as legal authority (citation omitted):

The dissent relies heavily on its mistaken view that the Final Rule is a “Gag Rule” that “gags health care providers from fully counseling women about their options while pregnant.” …  The dissent conjures up a “Kafkaesque” situation where counselors have to “walk on eggshells to avoid a potential transgression” of the Final Rule and in response to questions about terminating a pregnancy can merely say: “I can’t help you with that or discuss it. Here is a list of doctors who can assist you with your pre-natal care despite the fact that you are not seeking such care.” … But this “Kafkaesque” scenario is belied by the Final Rule itself, which expressly authorizes counseling on abortion while prohibiting referrals for abortion. Indeed, the Final Rule provides its own example of a straightforward conversation with a client who asks about abortion:

[When a] pregnant woman requests information on abortion and asks the Title X project to refer her for an abortion[, then] [t]he counselor tells her that the project does not consider abortion a method of family planning and, therefore, does not refer for abortion. The counselor offers her nondirective pregnancy counseling, which may discuss abortion, but the counselor neither refers for, nor encourages, abortion. … (emphasis added). The dissent’s arguments that the Final Rule is a “Gag Rule” is merely a restatement of its disagreement with the Final Rule’s interpretation of § 1008 as precluding “referral for abortion as a method of family planning.”

To illustrate the radical activism fueling the dissenters in this case, which would have invalidated these regulations, in support of Planned Parenthood and other abortion providers, consider their clarification that men can get pregnant too:

While the Rule disproportionately impacts women, people of all genders rely on Title X services, can become pregnant, and will suffer the consequences of the Rule. See, e.g., Cal. Code Regs., tit. 2, § 11035(g) (defining individuals eligible for pregnancy accommodation as including “transgender employee[s] who [are] disabled by pregnancy”); Jessica A. Clarke, They Them, and Theirs, 132 Harv. L. Rev. 894, 954 (2019) (“People of all gender identities can be pregnant[.]”); see also Juno Obedin-Maliver & Harvey J. Makadon, Transgender Men and Pregnancy, 9 Obstetric Med., 4, 5 (2016).

I hope this illustrates for you the type of judges we are certain to get if we do not give this next election the importance and urgency it deserves. The work of appointing constitutionalists to the federal courts is the work of saving our republic. Thank you for staying engaged!