Pro-Family Groups to Mitch McConnell: Disrespect for Marriage Act Is A Trap

By Alexandra McPheeJuly 26, 2022Defense of Family, News and Events 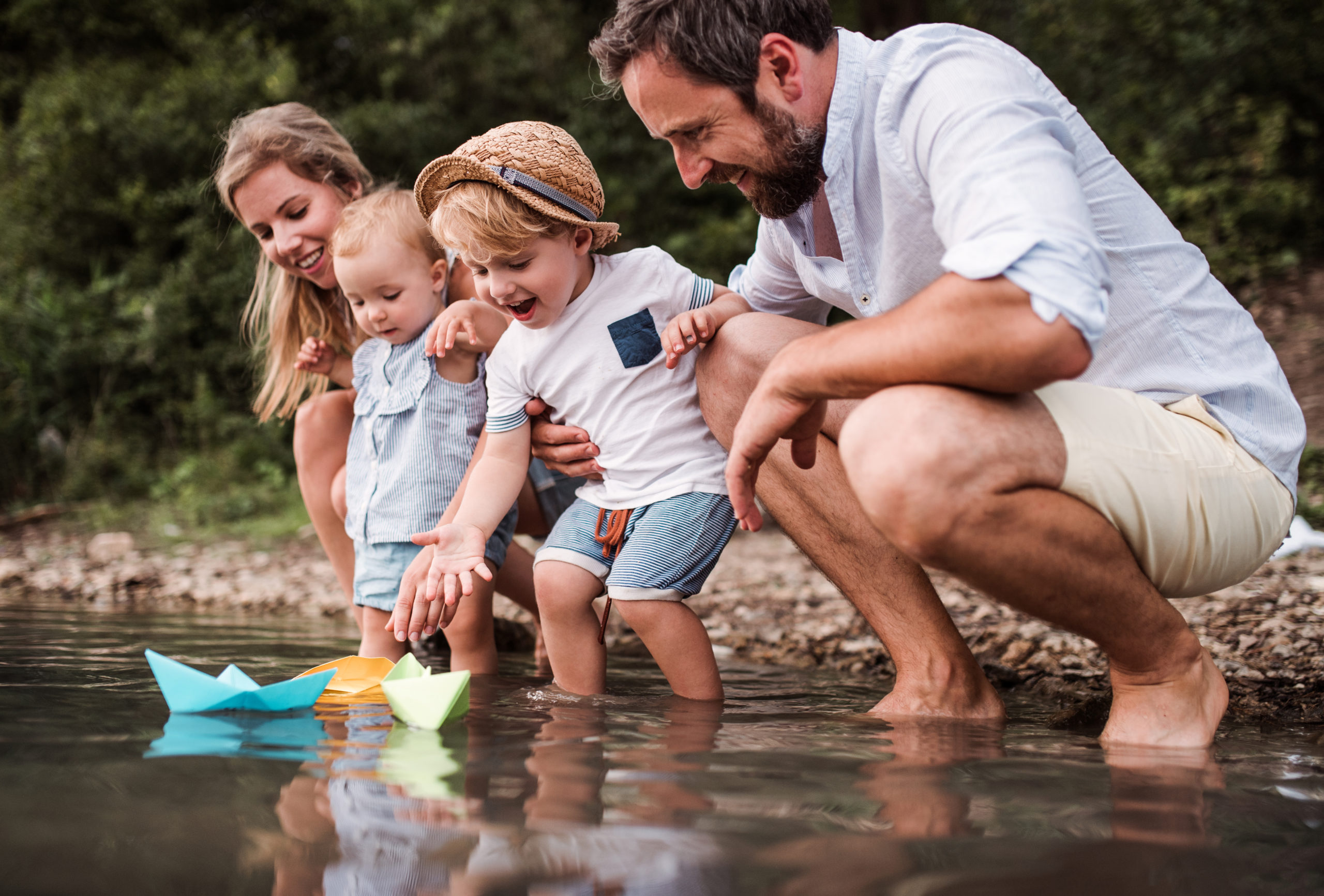 Concerned Women for America Legislative Action Committee (CWALAC) unapologetically proclaims the foundation of family as the union of a man and woman in marriage who together raise children. That is why we joined pro-family groups in strongly opposing S.4556, the so-called “Respect for Marriage Act” (more like the “Disrespect of Marriage Act”). We sent a letter to Senate Minority Leader Mitch McConnell (R-Kentucky), stating in part:

The truth is, while H.R. 8404 does nothing to change the status of, or benefits afforded to, same-sex marriage in light of Obergefell, it does much to endanger people of faith. Justice Alito was right when he predicted the Obergefell decision would “be used to vilify Americans who are unwilling to assent to the new orthodoxy.” We are seeing this play out more and more against those who decline to openly embrace extreme views regarding marriage and human sexuality. This legislation will only hasten and intensify hostility against them. As such, anyone who supports this measure is crossing a line into aiding and abetting the persecution of people of faith.

There should be no question in Senators’ minds on why they should oppose the bill. For starters, The Disrespect of Marriage Act would require federal recognition of any one state’s definition of marriage without any parameters whatsoever, even beyond anything that is recognized right now—plural marriages, open marriages, or even marriages involving minors and adults. Anything goes. And the Act purposely ignores any sort of religious liberty protections.

CWALAC is also hard at work making the case for policy that honors marriage while also encouraging Senators to use this conversation about marriage as an opportunity to address a crippling disease in our society: absent fathers. Children who grow up without a father in particular are vulnerable to becoming adults with behavioral problems, mental and physical health problems, and challenges forming healthy relationships.

That is why in addition to opposing the Disrespect for Marriage Act, we are calling on Senators to support the Unborn Child Support Act and the Standing with Moms Act. The Unborn Child Support Act incentivizes states to have a child support program that provides for costs of parenting that many know begin well before the baby’s first birthday. The Standing With Moms Act, which CWALAC worked closely with legislative staff to create, would create a website called life.gov that would list local resources available for expectant moms and families at all levels of government and the private sector.

But here is the bigger picture: the Disrespect of Marriage Act is a political tool for the Left and its mainstream media enablers to challenge the historic overturning of Roe v. Wade in Dobbs v. Jackson Women’s Health Organization. They know that Americans reject their abortion-on-demand agenda, so they are making the Dobbs decision about anything and everything, except about the fundamental, intrinsic value of every human life.

All Senators should treat the Disrespect for Marriage Act with the contempt it deserves. The Left continues to ignore the facts to the detriment of the American people. We look forward to continuing to work with you all in advancing pro-family policy at the federal and state level.