We at CWA of Hawaii anxiously anticipate a decision from the Supreme Court of the United States on NIFLA v. Becerra regarding a current California law in which pro-life clinics must post printed notices in several languages urging women to contact state facilities where they can get a free or low-cost abortion.  In addition it asks unlicensed pregnancy centers to put up large signs saying: “This facility is not licensed as a medical facility by the State of California and has no licensed medical provider who provides or directly supervises the provision of services.”

CWA of Hawaii fought diligently against an almost identical law, S.B. 501, and lost.  Therefore, the outcome of this case will affect the free speech of the crisis pregnancy centers of Hawaii and ultimately the unborn of Hawaii.

A decision is expected sometime between now and the end of June.

We are grateful for CWA national going all out in its defense of free speech in this case.  CWA national presented an amicus brief, staff rallied outside the court on the day of the hearing, articles were written, etc.  Click here to read about it.

Please join with us in prayer, “For we do not wrestle against flesh and blood, but against the rulers, against the authorities, against the cosmic powers over this present darkness, against the spiritual forces of evil in the heavenly places. Therefore take up the whole armor of God, that you may be able to withstand in the evil day, and having done all, to stand firm” (Ephesians 6:12-13). May we stand firm together.

Pray for each Supreme Court justice by name: 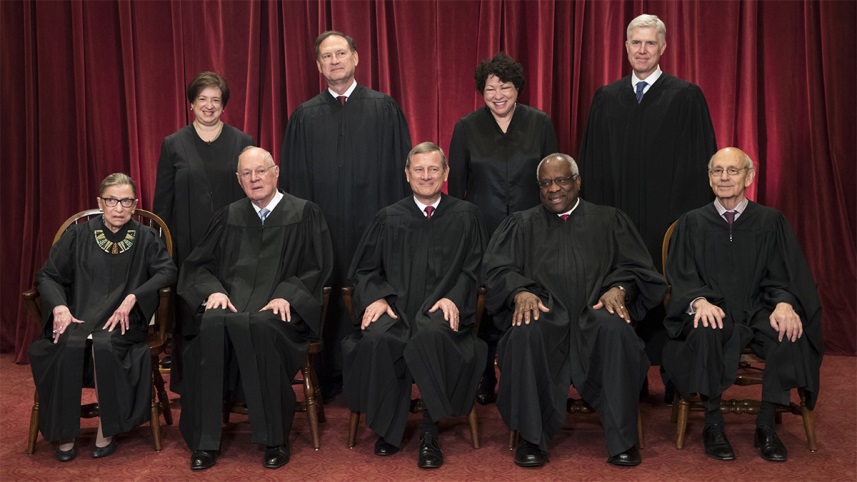 Pray that each Justice will see clearly the serious issues in this matter and will rule in favor of the prolife pregnancy resource and medical clinics in California, and subsequently those in Hawaii.

Pray for the continuing battle against abortion nationwide.

Thank you for your diligence in this matter.