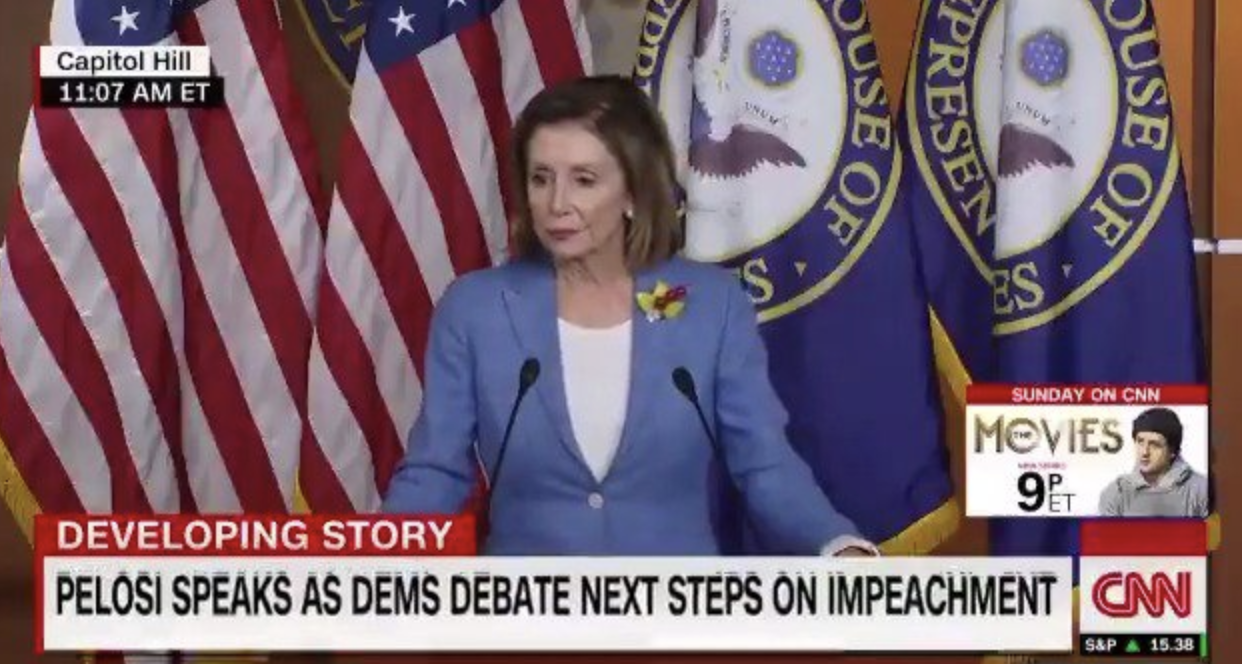 “The only thing bipartisan about yesterday’s impeachment vote was the opposition. The radical left’s capricious effort to remove a duly elected president is not only bad for Washington, it is bad for America.

“This was simply the latest effort in a long line of attempts to erase the results of the 2016 election. The impeachment hopes were articulated within hours of the election with one Washington Post headline reading, “The campaign to impeach President Trump has begun.”

“Since then, they have tried on multiple occasions, leading to this dubious attempt. But the process has been tainted from the beginning. This vote is the fruit of a poisonous tree, and the American people have no confidence in it.

“The hundreds of thousands of women of Concerned Women for America Legislative Action Committee (CWALAC) call on Congress to stop the travesty and put an end to the political partisanship that is driving this impeachment charade and hurting our nation.

“What the country desperately needs is a completely transparent process, not a convenient set of rules to allow the president’s strongest critics to continue their relentlessly biased effort to remove him at any cost.

“As polls suggest, the American people are starting to see through the malicious political rancor that is currently driving these efforts, and they will rise up to reject it.”