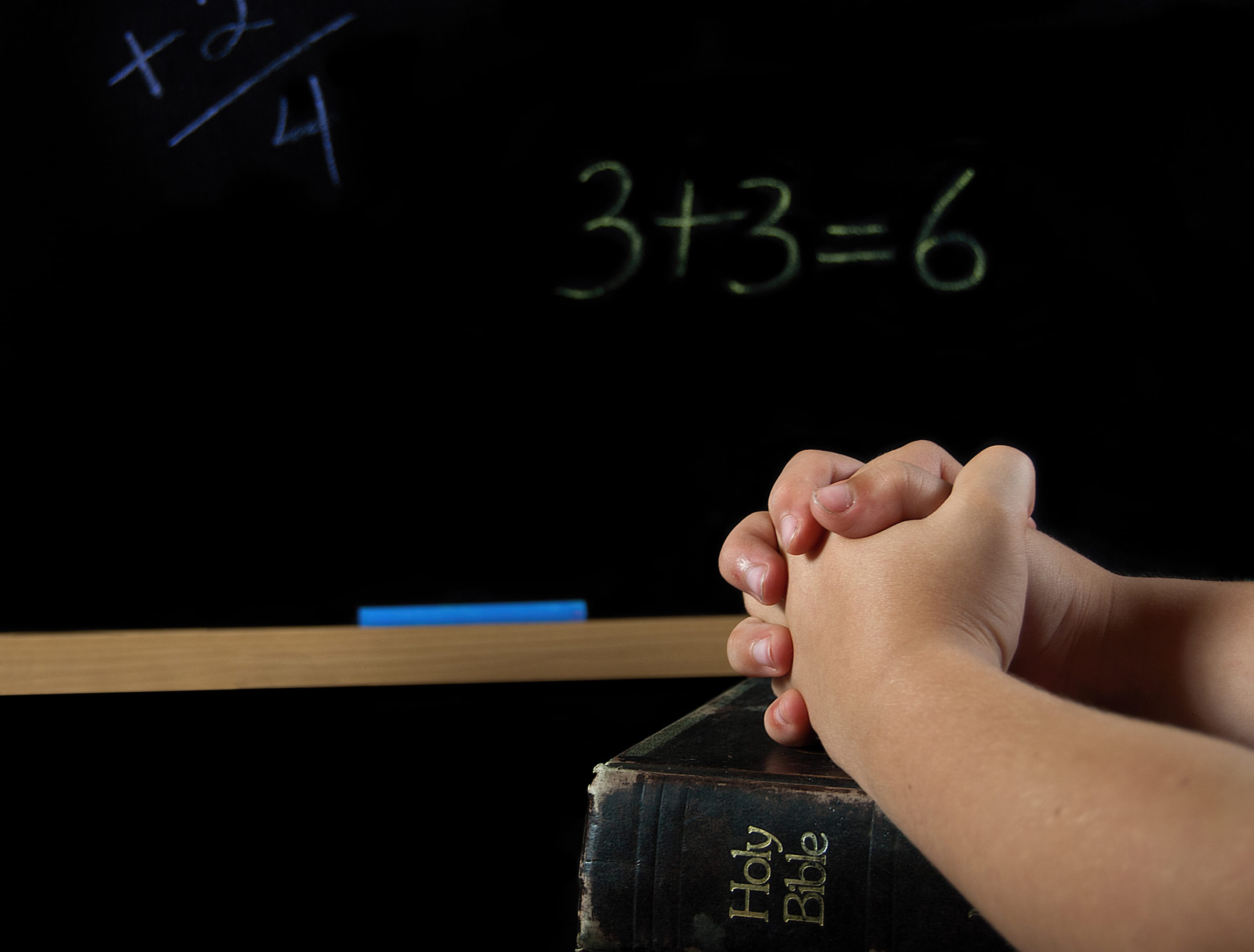 January 16 is Religious Freedom Day. It marks the anniversary of the passage of Thomas Jefferson’s Virginia Statute for Religious Freedom, the precursor language of our First Amendment guarantee of religious freedom. This American ideal was born on Biblical soil. Freedom is impossible without faith. This is as true today as in the times of our founding. John Adams, the principal author of our Bill of Rights said:

President Donald J. Trump understands this, and he has been a champion of religious freedom since his first day in office. Just today the U.S. Department of Health and Human Services (HHS) is proposing rules to further implement President Trump’s 2018 Executive Order removing regulatory burdens on religious organizations and ensuring they are treated equally under the law within the agency’s programs.

This is important work that will never get much attention in the mainstream media, but which protects people of faith from being forced to do the government’s bidding when it comes to things that violate their conscience, like abortion — a favorite area where the left wants to force pro-life people to actively engage in supporting.

Yesterday, the Office of Management and Budget (OMB) issued a memo aimed at protecting religious freedom in government grants at all levels. OMB Acting Director Russ Vought (himself a victim of religious discrimination) said, “No longer will faith-based organizations be bullied by the government, which has not done enough to ensure that religious groups are not discriminated against when receiving federal resources.”

The Department of Education is also taking serious steps to protect religious freedom and clarify the First Amendment’s protection of prayer in public schools. Secretary of Education Betsy DeVos said in a statement:

[W]e reaffirm our commitment to protecting the precious and fundamental right of religious freedom, both at home and abroad.  Our Founders entrusted the American people with a responsibility to protect religious liberty so that our Nation may stand as a bright beacon for the rest of the world.  Today, we remain committed to that sacred endeavor and strive to support those around the world who still struggle under oppressive regimes that impose restrictions on freedom of religion.

Let us continue to pray for the President as he stands for religious freedom and let us support these efforts that are to the benefit of all freedom-loving peoples around the world, not just Christian or religious people.