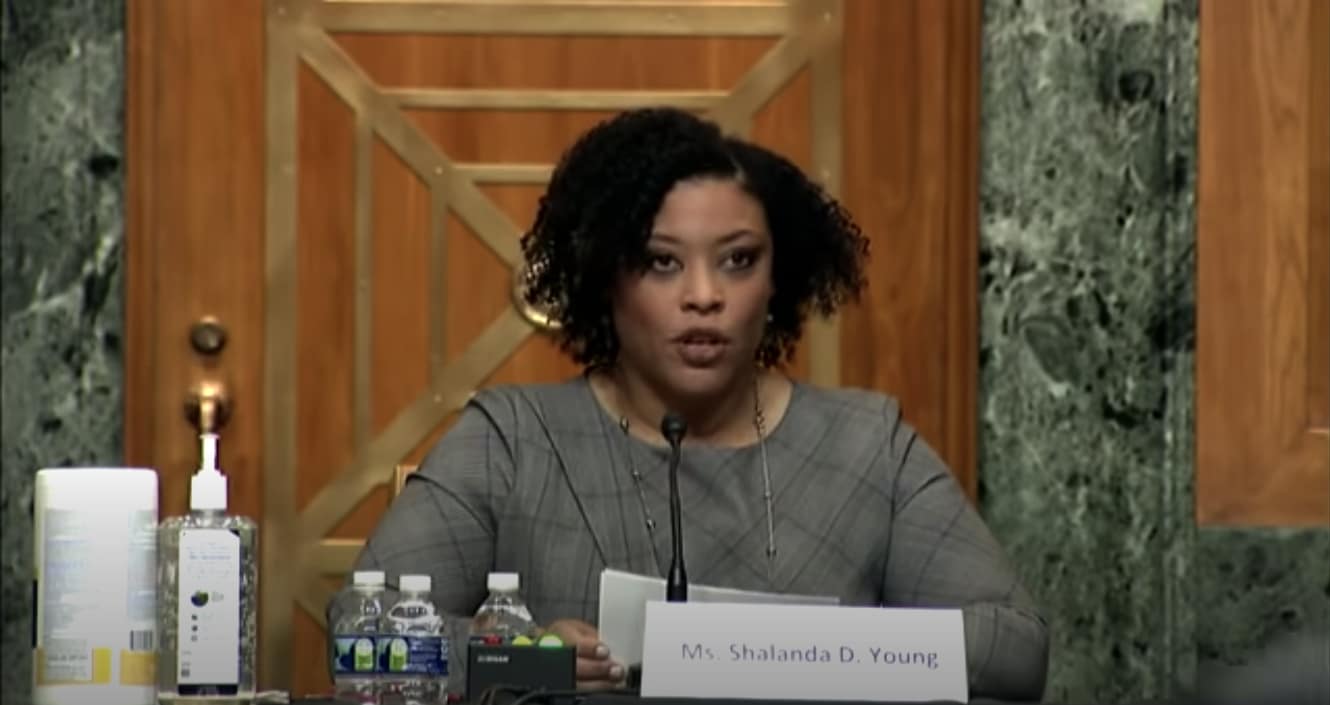 Washington, D.C.— Shalanda Young, President Joe Biden’s nominee to be deputy director of the Office of Management and Budget (OMB), supports eliminating the historically bipartisan Hyde Amendment protections as “a matter of economic and racial justice.”

“At a time in our history where there are areas in our country where more African American babies are aborted than born, it is unconscionable such a radical view of abortion is being promoted at the highest levels of our government.

“The Hyde Amendment has been historically a place of common ground by both pro-choice and pro-life Americans. President Joe Biden himself agreed with it. It simply says we should not be using Americans’ taxpayer money to pay for abortions. The overwhelming majority of Americans agree with this commonsense provision.

“As if the Biden Administration’s betrayal of American’s trust in this area were not enough, for this nominee to hide behind the ‘racial justice’ label to justify forcing Americans to pay for elective abortions through taxpayer dollars is Orwellian, given the abortion industry’s sordid history with eugenics and the targeting of minorities.

“Supreme Court Justice Clarence Thomas recently traced abortion’s racist history on his opinion in Box v. Planned Parenthood of Indiana and Kentucky. It should be required reading for all Americans.

“The true fight for racial justice is a fight against Big Abortion’s targeting of minorities, not fighting to increase abortionists’ profits through taxpayer dollars.

“Shalanda Young should be soundly rejected for these radical comments by senators from both sides of the aisle.”