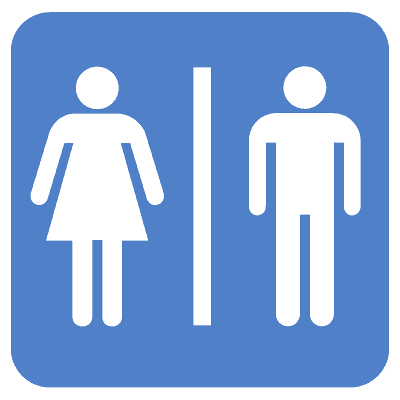 A special meeting is set for Thursday, October 10, 2019, for the public to speak up on whether transgender students should be allowed unrestricted access to locker rooms in the District 211 high schools. District 211 is the largest high school district in Illinois with 12,000 students and five high schools.

The 6:30 p.m. closed session, followed by citizen appearances at 7:30 p.m., will be held at the G.A. McElroy Administration Center, 1750 S. Roselle Road, Palatine, Illinois 60067.  This will be the last public meeting before the school board votes on the policy change.

What’s at stake?
Under the current school district policy, transgender students being accommodated by being allowed to change in privacy stalls in the locker rooms meant for the gender for which they identify. However, the proposed policy states:

QUESTION:  What about the rights of thousands of biological females and males attending Palatine high school who may feel threatened, embarrassed, or violated with transgenders openly changing in full view in open dressing areas?

Parents and citizens living within the District 211 school district are urged to attend this Thursday’s hearing to oppose the policy.