No Hiding from the Hyde Amendment 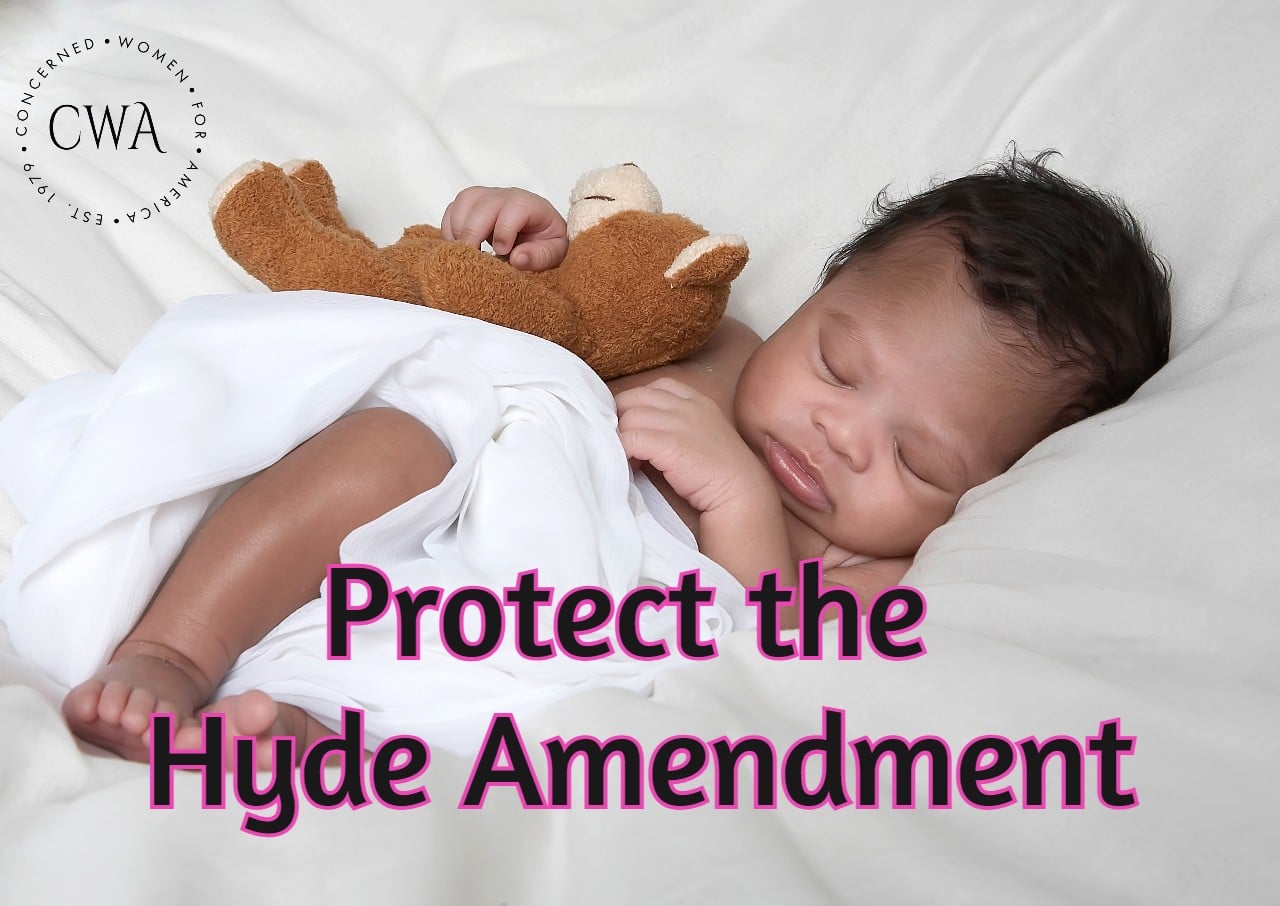 Appropriations season is upon us. As President Biden unveils his $6 trillion Fiscal Year 2022 budget proposal to Congress, it is time again to protect longstanding prohibitions on the use of federal funds for elective abortions. We currently face an unprecedented threat to the time-honored safeguards of the Hyde Amendment and related provisions.

The Hyde Amendment was introduced in 1976 to stop the flow of federal taxpayer dollars for abortion following the Roe v. Wade decision. Every annual spending bill over the last four decades has included this provision, defending the conscience rights of a strong majority of Americans who would otherwise be forced to pay for the destruction of human life. Additional Hyde-like pro-life amendments have since emerged to apply these critical restrictions to other relevant federal programs, both domestic and international.

Abortion giant Planned Parenthood and its industry allies have tightened their grip on the highest echelons of government power to finance their cause. Yet most Americans agree that the abortion industry should not receive federal funds and that preborn life deserves protection. A recent Marist poll found that 76% of Americans support restrictions on abortions after the first trimester, at the very least. Funding for overseas abortion is opposed by 77% of Americans and even 64% of pro-choice voters. Further, 58% of Americans support the original Hyde Amendment.

Unfortunately, President Biden has abandoned his previous position and promise to defend Hyde, a troubling sign that he is beholden to radical leftist interests rather than the will of the American people. Many in the Democrat majority in Congress have pledged to repeal these life-saving measures, raising the stakes even higher for the battle ahead. If they cannot get their way on Hyde, some have even proposed grant programs to directly fund Planned Parenthood clinics.

In anticipation of the Biden budget request, Concerned Women for America Legislative Action Committee joined dozens of others in the pro-life community in a letter to House and Senate leadership urging them to guarantee inclusion of the Hyde Amendment and related provisions in FY 2022 appropriations. Nearly 2.5 million precious lives have been preserved since Hyde’s inception. We cannot sit idly by while this Administration seeks to open to floodgates and send our hard-earned tax dollars to those preying on the most vulnerable among us. As appropriations season commences, we must hold Congress accountable for holding the line on Hyde.