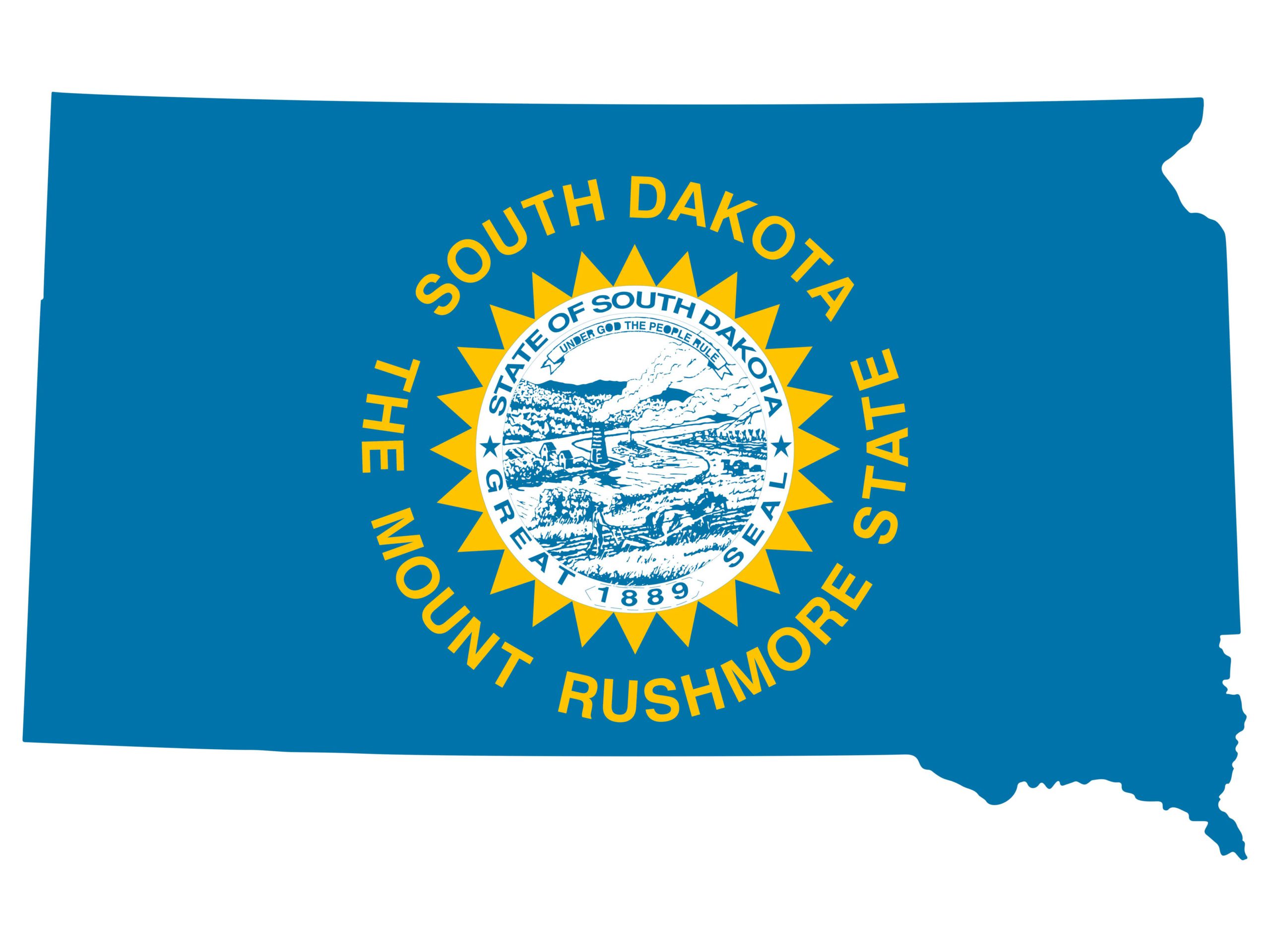 “Woe to those who call evil good and good evil, who put darkness for light and light for darkness, who put bitter for sweet and sweet for bitter!” –Isaiah 5:20

My letter to the editor regarding the Critical Race Theory was published in the Rapid City Journal on August 11. You may read the letter here.

No doubt you have been hearing much about the “infrastructure” bill being debated and rushed through Congress. Tucked into this seemingly benign bill is the Digital Equity Act, which gives special protections for sexual orientation and gender identity in broadband programs.

Senators are using non-political roads, bridges, and broadband policies as cover to promote the aggressive ideology of the Left. This so-called “infrastructure” bill does nothing less than pave a highway to enshrining radical gender ideology goals of the Equality Act into federal law.

Additionally, there is no justification for the high price tag associated with this bill. With the current national U.S. debt exceeding $28 trillion, this bill is nothing but more irresponsible, reckless spending with no end in sight.

Even though the bill passed in the Senate with 19 Republicans voting with all the Democrats, we are grateful that our South Dakota senators opposed this bill.

The bill now heads to the House. We will keep you updated on the bill’s progress and any action needed when it is time for a vote.