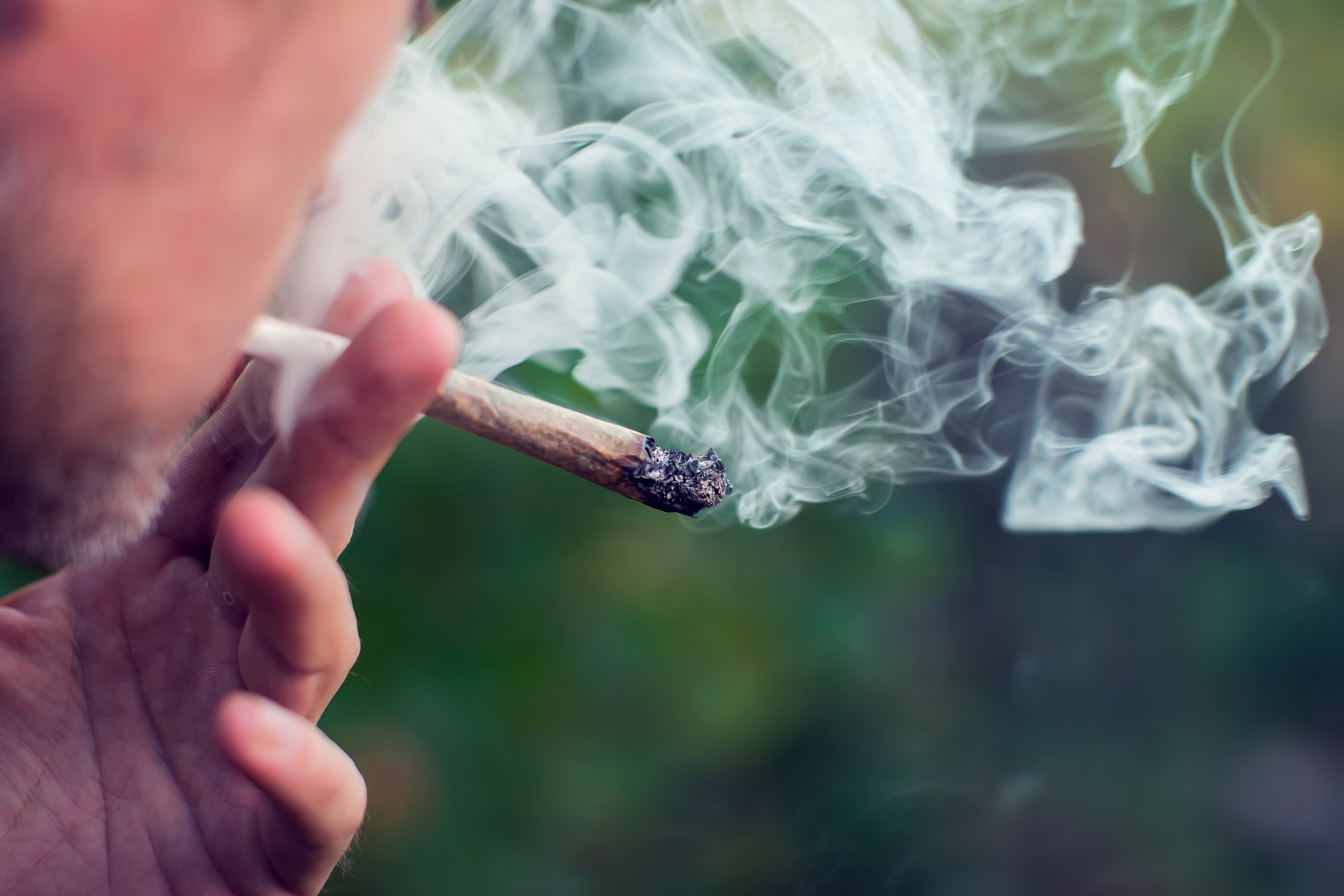 With a government shutdown on the horizon and coronavirus crippling communities across America, the Democrat-controlled Congress has prioritized the left’s obsession with pot use to vote on a bill removing federal controls over an exploding Big Marijuana industry.

The House passed the Marijuana Reinvestment and Expungement Act (MORE) Act by a vote of 228-164  under a deceptive banner of social justice. While touted as a decriminalizing measure to expunge the records of low-level offenders, the MORE Act actually dismantles federal enforcement against marijuana. This vote marks an historic surrender in the war on drug addiction. It denies the real threats of high potency marijuana to public safety, mental health, and our most vulnerable populations, including America’s youth.

In a total policy reversal, the MORE Act would remove marijuana as a controlled substance, legalizing and commercializing its use, manufacture, and sale, without health-related safeguards, advertising guardrails, or measures to crack down on the thriving illicit marijuana market. It would fully legalize unlimited potency marijuana products, including vapes and edibles appealing to youth, and allow any form of advertising, including on television during the Super bowl.

Concerned Women for America Legislative Action Committee (CWALAC) signaled our strong opposition to this bill and our intent to score against any member of Congress voting in favor on our member scorecard.

In a letter to House members, CWALAC CEO and President Penny Nance warned, “Repackaging marijuana as a social justice issue in the MORE Act will not solve the problem of lucrative, greedy financial markets and reckless commercial marketing of marijuana. It will not change the harmful, increasingly potent nature of this drug as a danger to public health. Any federal de-scheduling of a psychotic drug removes the ability to enforce against its use, becoming a greater threat to public safety. This includes the U.S. Department of Transportation requirements for public transit workers.”

Here’s more about why the MORE Act is an irresponsible and reckless policy:

CWALAC believes America must stand against drug addiction and the promotion of drug use in our culture. The marketing of the MORE Act as a social justice measure is disingenuous and redirects attention away from prevention and treatment. If Congress enacts the MORE Act, America can expect more of the damaging effects of our drug-induced culture.