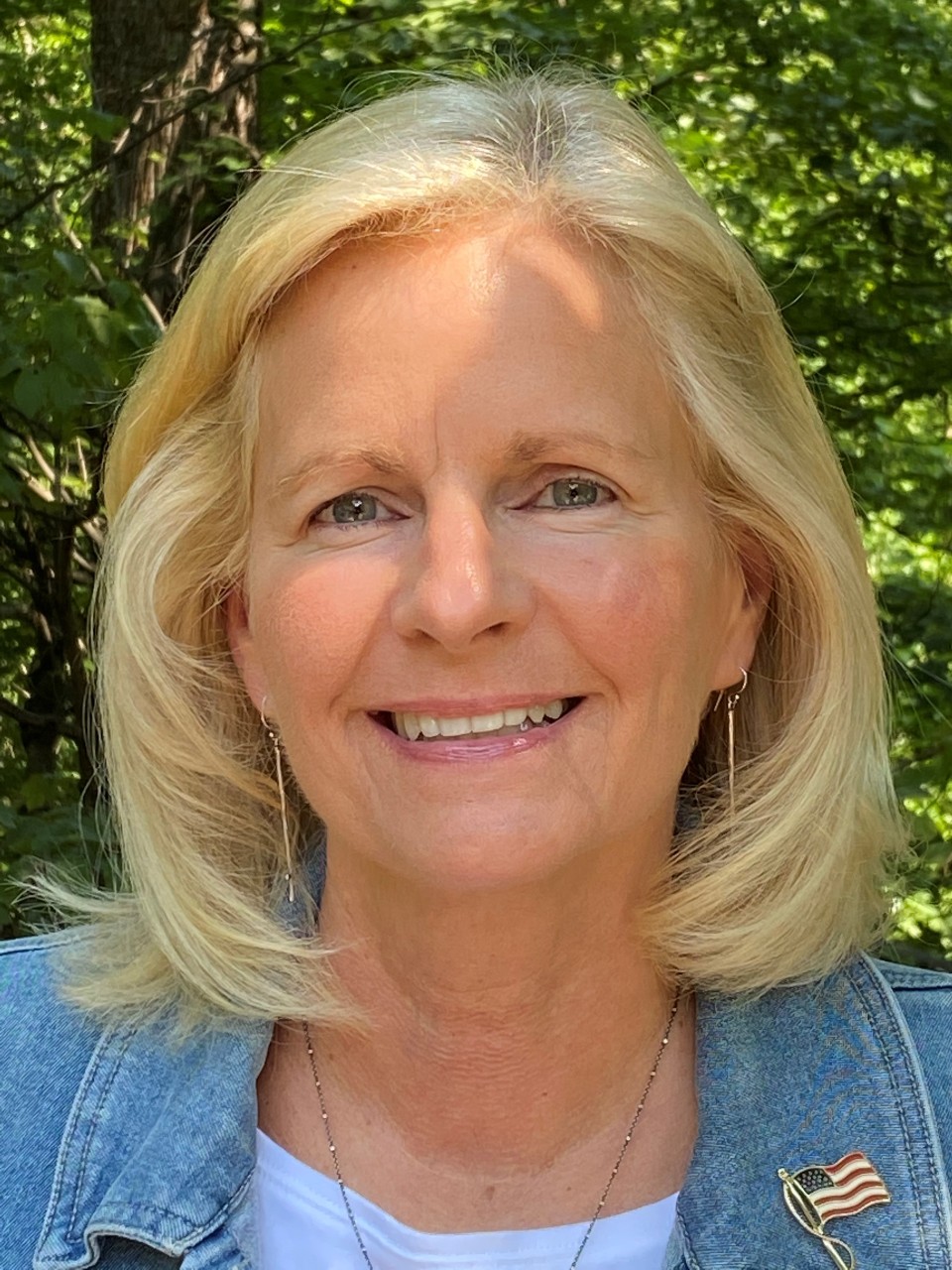 I am very excited to introduce to you Teresa Pregnall, CWA’s new Virginia State Director. Teresa’s involvement with CWA started several years ago when she became active in a local CWA Prayer/Action Chapter. Teresa was drawn to CWA because of our balanced emphasis on education, prayer, and action. Because of this, Teresa very much looks forward to visiting CWA of Virginia’s existing chapters and developing new ones throughout the state. In addition, she is excited to see what the Lord does as she and Janet Robey, friend and seasoned Associate State Director, prayerfully grow the steering committee, increase influence at the state capitol, and draw fellow believers into the ministry of CWA.

Teresa’s life as a homemaker, wife, and mother has been her primary ministry and has brought Teresa great joy and fulfillment. Additionally, Teresa served in active military service with the United States Marine Corps and has been a Bible teacher to young women since 1999, opening her home to many college-age, young professional, and married women over the years.

Teresa has been passionately involved in short-term missions for over 22 years, sharing the gospel of Jesus Christ in Eastern Europe, South America, Central America, and Asia. Teresa and her husband Herbert (Herb) Pregnall. Jr. resides in Forest, Virginia, and are the proud parents of daughter Christine and son-in-law Bryan.

A note from Teresa:
I look forward to promoting CWA’s purposes and concerns wherever possible, as well as being available to you for help and encouragement, as together we build a strong state organization that honors Christ and brings Him glory!