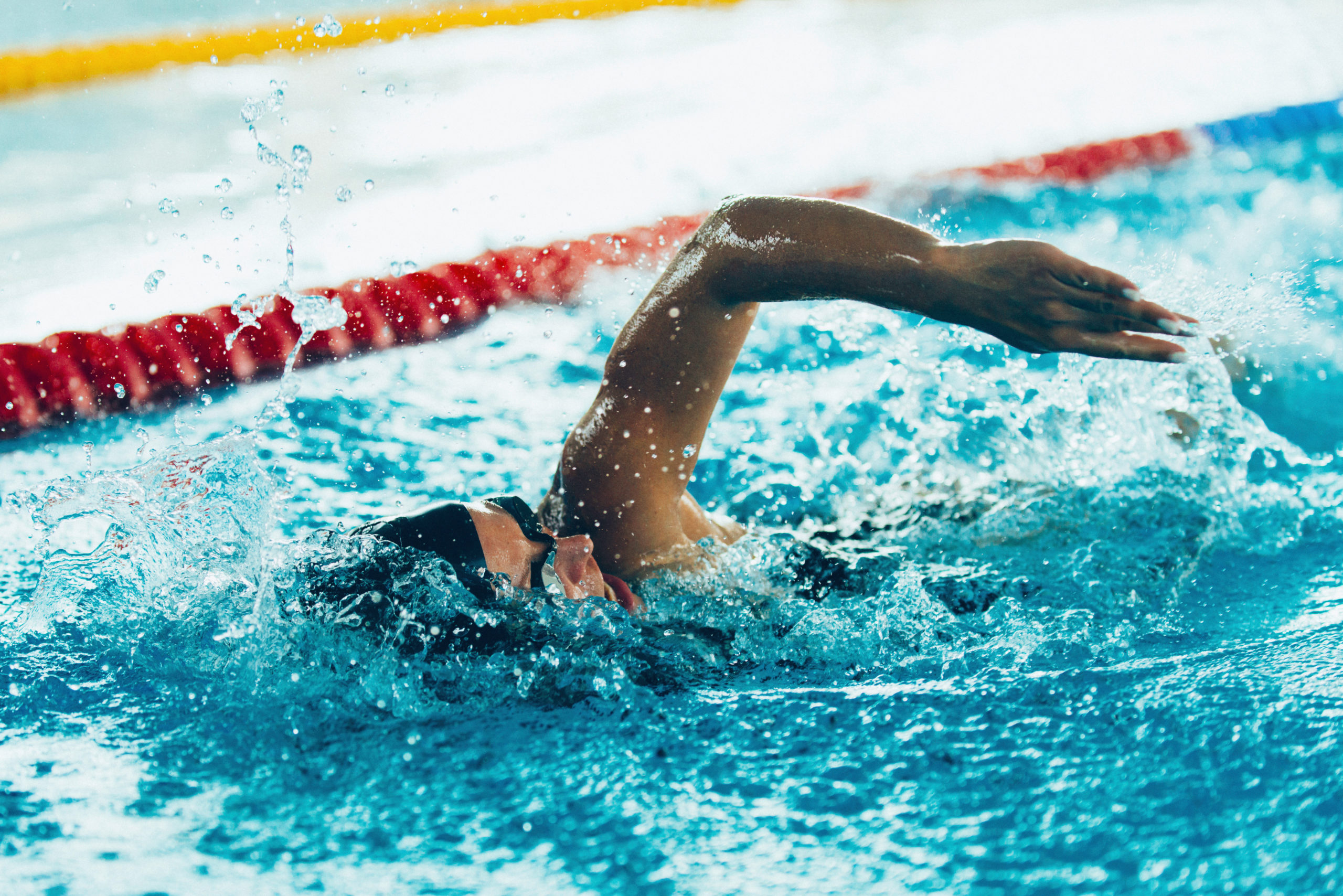 Will demand fair treatment against male athletes “identifying” as female

The NCAA allows males who identify as women to play women’s sports, so long as their levels of testosterone meet certain sport-specific requirements. The NCAA adopted this policy despite scientific studies that prove testosterone suppression cannot eliminate the male athletic advantage.

“I am one of the thousands of female athletes the NCAA has turned its back on in the name of ‘inclusion,’” said Macy Petty, an NCAA volleyball player and Young Women for America Ambassador. “The NCAA has forsaken our safety and opportunity to compete on an equal playing field to cater to the desire of a few.” During USA Volleyball junior qualifiers, Petty competed against a male athlete identifying as a female which affected her recruiting potential.

“Macy and many other young female athletes have lost their trophies, their scholarships, and their opportunities to advance in their sports because of the NCAA’s pathetic policies,” said Penny Nance, CEO and President of CWA.

What: Stop Discriminating Against Female Athletes Rally
When: January 12 @ 9:00 a.m. CST
Where: Outside of the NCAA Convention in San Antonio, Texas Henry B. González Convention Center Corner of E Market Street and Tower of the Americas Way

“NCAA female athletes are under attack by an insidious form of sex discrimination driven by identity politics and condoned by cowards on campuses unwilling to stand up for real women’s rights,” said Doreen Denny, CWA Senior Advisor.

In March 2022, CWA filed a civil rights complaint under Title IX against the University of Pennsylvania for allowing Lia Thomas, a biological male swimmer, to compete in the NCAA championships in female competition.

Concerned Women for America is the nation’s largest public policy organization for women; we are dedicated to promoting Biblical values and Constitutional principles. More information is available at ConcernedWomen.org.