Liberty Without Religious Freedom is Bondage 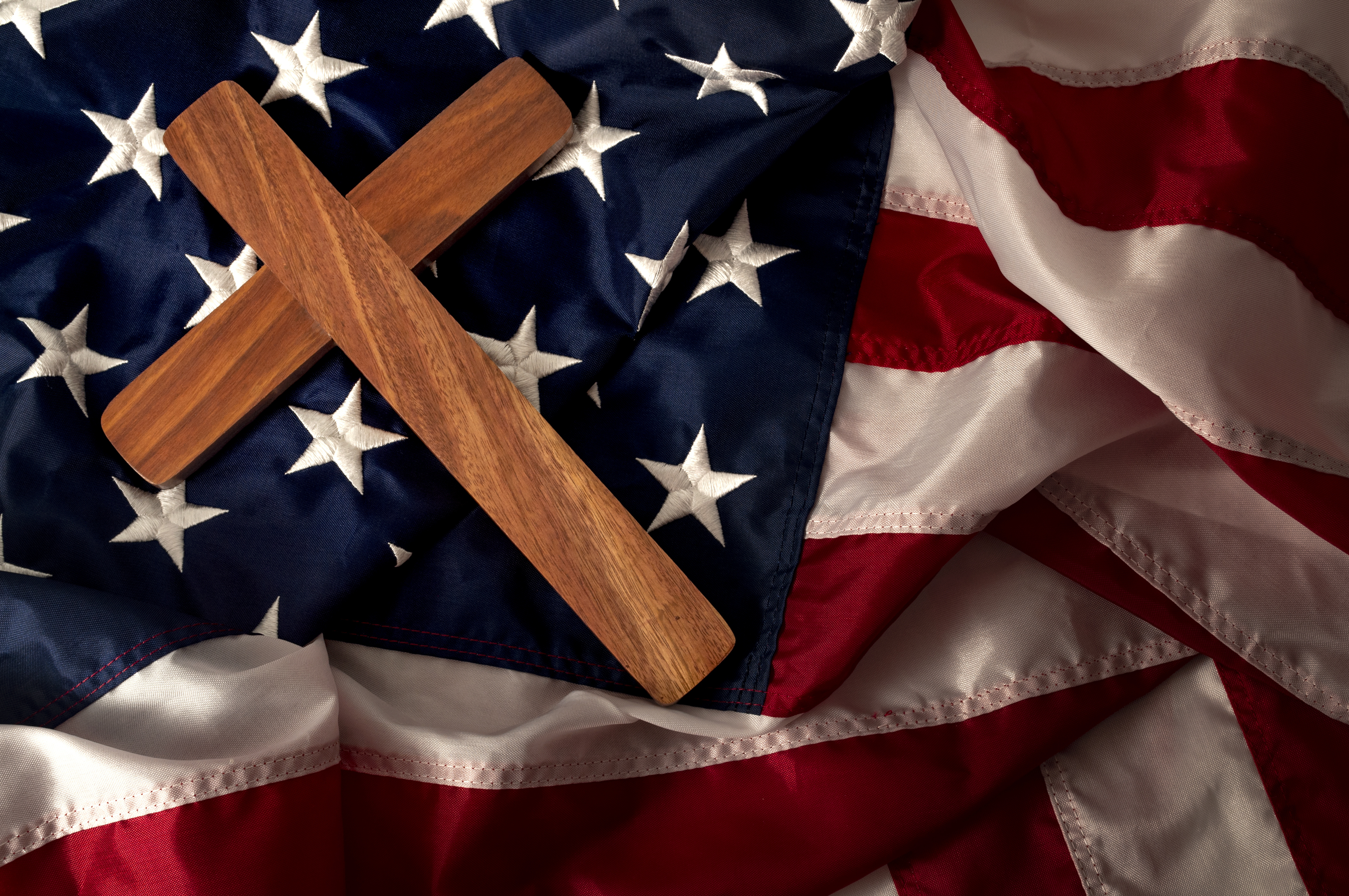 Competition between the various churches, early Americans thought, was healthy; it kept them from becoming complacent, comfortable, and arrogant like the nationally endorsed Anglican Church. In 18th century America, men and women adhered to the Protestant conviction that all men and human institutions were fallible. Americans fought hard for seven years during the Revolutionary War to rid themselves of the shackles of imperial England and her state-controlled church.

The men who called the people of America to independence were men committed to their country and the freedom of her people. They paid a great price for our independence and religious freedom: five signers were captured by the British army and tortured; 12 men’s homes were destroyed; two had sons who died during the Revolutionary War; one had two sons taken prisoner by the British; nine signers of the Declaration died in the war.

This July 4th, let us remember those courageous men who helped to establish a free nation. Let us thank God for religious freedom won and exercise that freedom by reaching our generation with the Gospel.

Liberty without religious freedom is bondage.

*Federalist 2 I have taken notice that Providence has been pleased to give this one connected country to one united people – a people descended from the same ancestors, speaking the same language, professing the same religion, attached to the same principles of government, very similar in their manners and customs, and who … fighting side by side throughout a long and bloody war, have nobly established their general liberty and independence. This country and this people seem to have been made for each other … Similar sentiments have hitherto prevailed among all orders and denominations of men among us. To all general purposes we have uniformly been one people. — John Jay