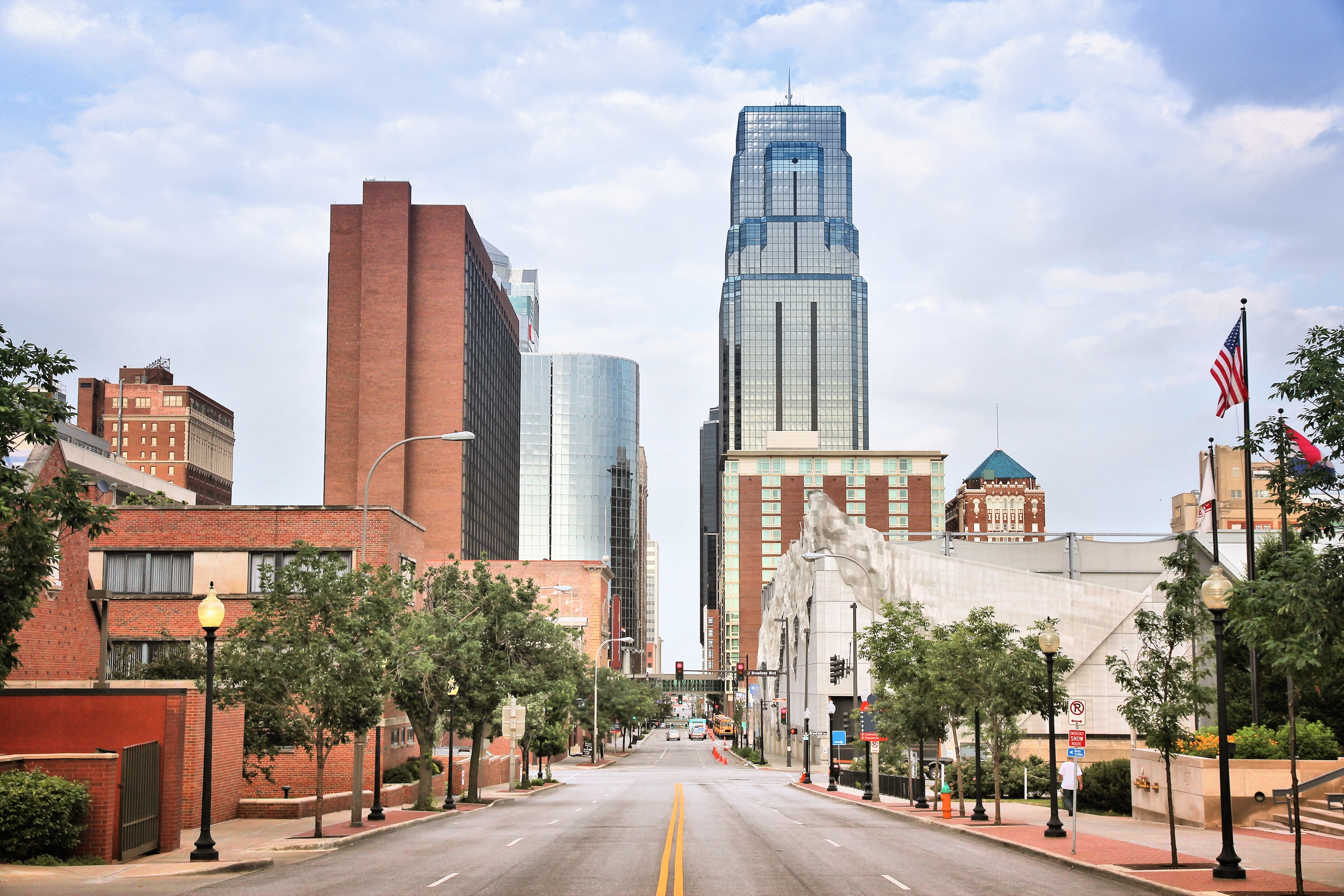 CWA’s CEO and President Penny Nance signed onto a letter applauding our nation’s Governors who are responsibly opening their states and supporting Americans as they exercise their constitutional rights and return to daily life.

In response to public health guidance from the White House, governors in Georgia, Texas, Mississippi, Florida, South Carolina, Alaska, and Tennessee have begun announcing phased re-openings of their states and communities, allowing people to choose to return to work, go shopping, purchase services, and attend religious services, and once again exercise their rights and judgments as citizens. We applaud the thoughtful leadership of these governors.

Americans mobilized quickly in the face of the COVID19 outbreak, and through their efforts, prevented the spread of the disease and the overwhelming of hospital facilities. But now, it is time to allow the country to re-open, so that the public health response does not result in even more damage and fatalities from sustained financial ruin.