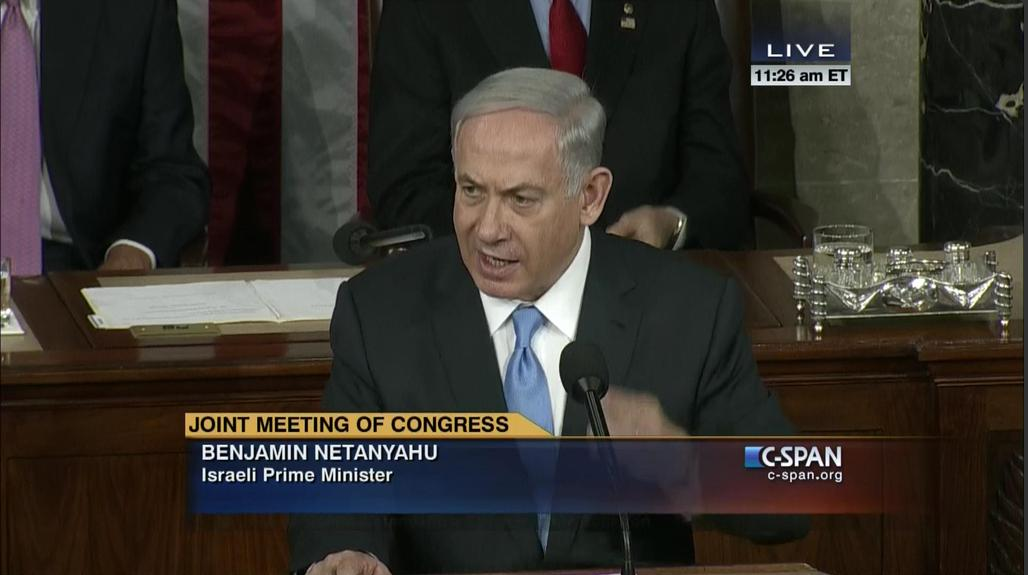 Last week, Israeli Prime Minister Benjamin Netanyahu addressed a joint meeting of Congress. His speech will likely make modern history for the attention it received and the urgency with which it was delivered. The Prime Minister advocated for the safety and security of the Jewish state and warned about the threat that a nuclear Iran poses to the world.

In only a few short weeks, March 24, 2015, we will reach the deadline for a frame work agreement with Iran. As this date approaches, the details on the framework agreement have alarmed many people. PM Netanyahu recognizes the importance of not just obtaining any deal with Iran, but reaching one that has merit and actively keeps Iran from obtaining nuclear capability.

Congress needs to ensure that the Administration is getting the best deal possible for both the U.S. and for our ally Israel. Despite PM Netanyahu’s warnings, Democrats in the Senate have chosen to make this a partisan issue.

Last week, Senate Majority Leader Mitch McConnell (R-Kentucky) prepared for the Iran Nuclear Agreement Review Act of 2015, S. 615, to come to the Senate floor for a vote. This bill would:

Unfortunately, Democrats in the Senate have threatened to filibuster what was a bipartisan backed bill. As a result, the vote on the Iran Nuclear Agreement Review Act, authored by Senators Bob Corker (R-Tennessee) and Robert Menendez (D-New Jersey), has been delayed.

Please call your senators using the Senate switchboard, 202-224-3121, and urge them to support and allow S. 615, the Iran Nuclear Agreement Review Act of 2015, to come to the Senate floor for a vote.

Sample Phone Script: “I am calling the Senator to urge him/her to support the Iran Nuclear Agreement Review Act of 2015, S. 615. I am aware that Majority Leader Mitch McConnell had this bill coming to the floor this week and that because of some opposition, the vote was delayed. Please support and bring up this bill. Congress must be allowed to review any agreement made pertaining to Iran’s nuclear capability. Thank you.”

Thank you for your action on this item and for your prayers.