The 87th General Assembly just completed its third week of the session and things are certainly heating up. 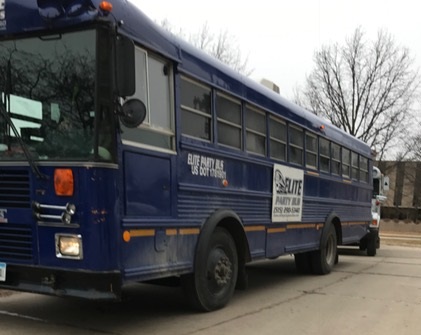 On Tuesday, January 24, pro-abortion activists were bussed in by Citizens for Community Improvement (CCI), which held a phony award show in the Rotunda where they mocked legislators and coached the audience to boo SF2, a pro-life bill, on cue. 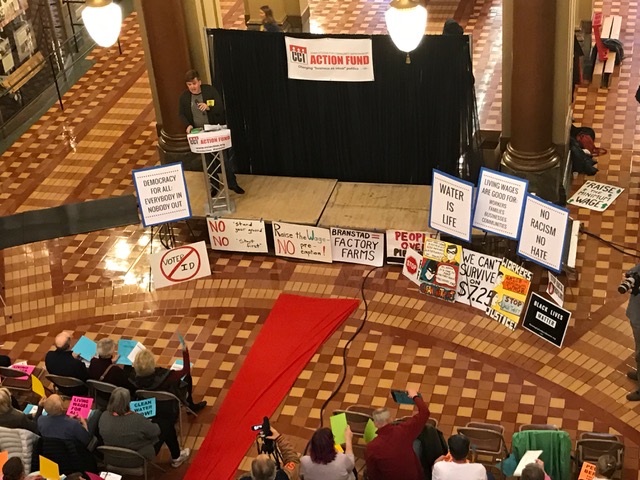 SF2 redirects taxpayer funds from abortion facilities to clinics that will offer a wider range of healthcare services – thus increasing the number of qualifying clinics by 200 or more locations.  This is a  move that improves accessibility to comprehensive health services across the state.  Click here to read the bill and to track its status.

Sen. Amy Sinclair (R-District 14) chaired the meeting professionally and confidently amid chants and posturing of the pro-abortion crowd in their pink shirts.  Some even had their vulgar pink hats as worn in the Women’s March protesting the states’ election of President Trump. 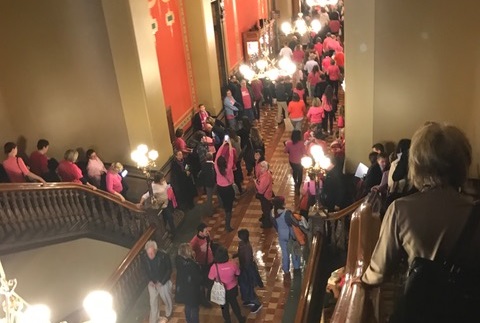 The abortion crowd cheered Sen. Janet Petersen’s (D-District 18) arrival.  Though Sen. Petersen seems to promote a prenatal program of sorts, she is clearly a champion to the abortion crowd.  Sen. Jason Schultz (R-District 9) and Sen. Sinclair voted to move the bill forward with Petersen opposing.

Please PRAY: Pray for this meeting.  Pray for each committee member by name.  Pray for their wisdom, discernment and the courage to do what is right.