How the Battle for the ERA Became Every Right to Abortion 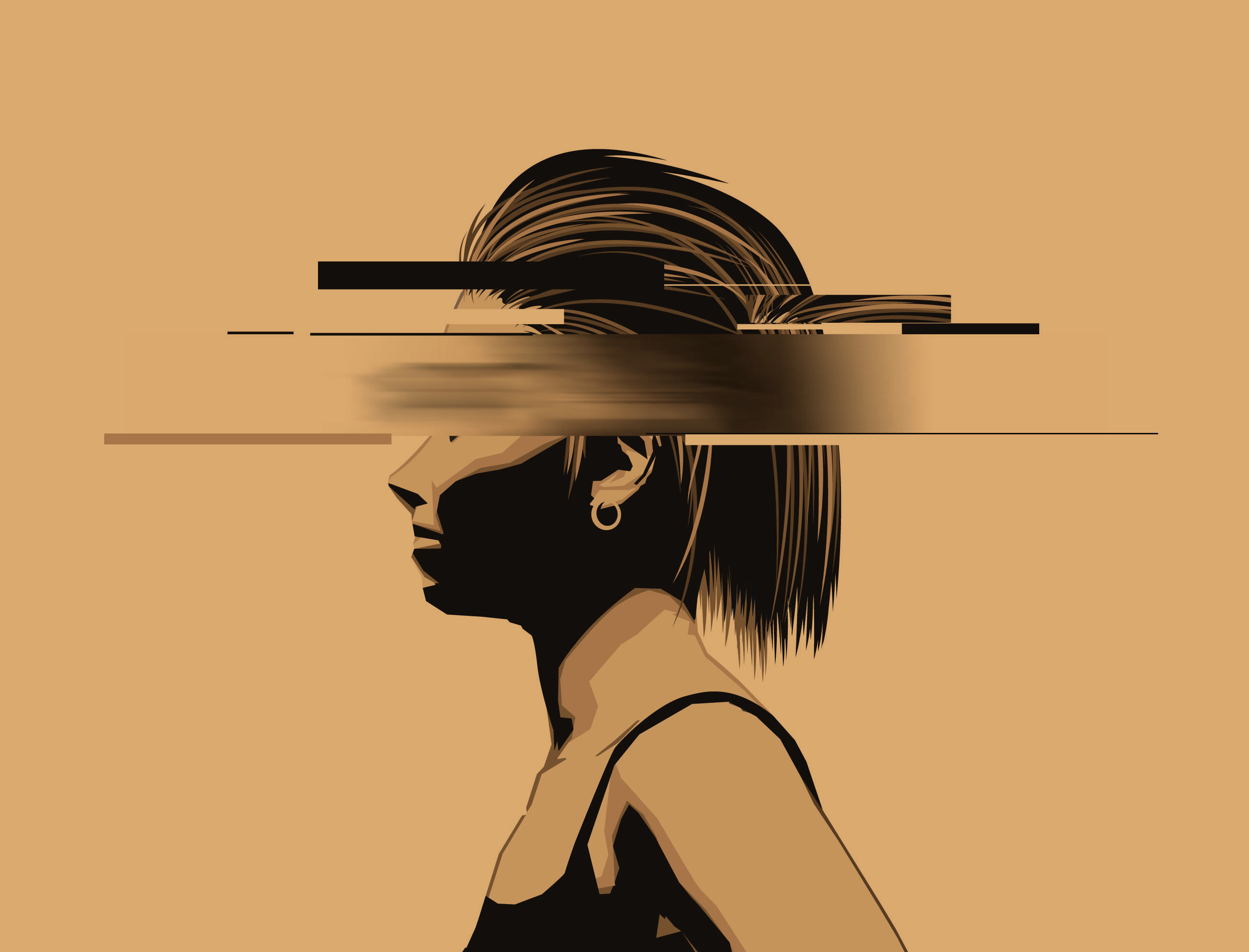 By all accounts, the Equal Rights Amendment (ERA) should be dead. The 1979 ratification deadline passed 40-years ago three states short of ratification. Concerned Women for America was on the front lines with opponents who stopped this constitutional amendment to prohibit sex distinctions in law that ultimately would “ERAse” women. But that has not stopped modern attempts to resurrect it.

Three states passed the ERA in recent years to argue that passage by three-fourths of states (38) has now been reached. Virginia claimed its place as the 38th state this year. The U.S. Department of Justice issued a legal opinion in January that the ERA has expired by every legal measure. This bars any action by the National Archives to certify new states because the ratification has expired.

Nevertheless, proponents in Congress are seeking to pass legislation to remove the deadline believing they have the authority to airdrop the ERA into the Constitution. Their motivation is clear: the ERA would become a new constitutional right guaranteeing abortion on demand. For abortion advocates, the ERA is now about achieving Every Right to Abortion.

State-level ERAs have been used to require taxpayer-funded abortion

Abortion groups are actively campaigning to pass the ERA

Attempts to resurrect the ERA must be defeated