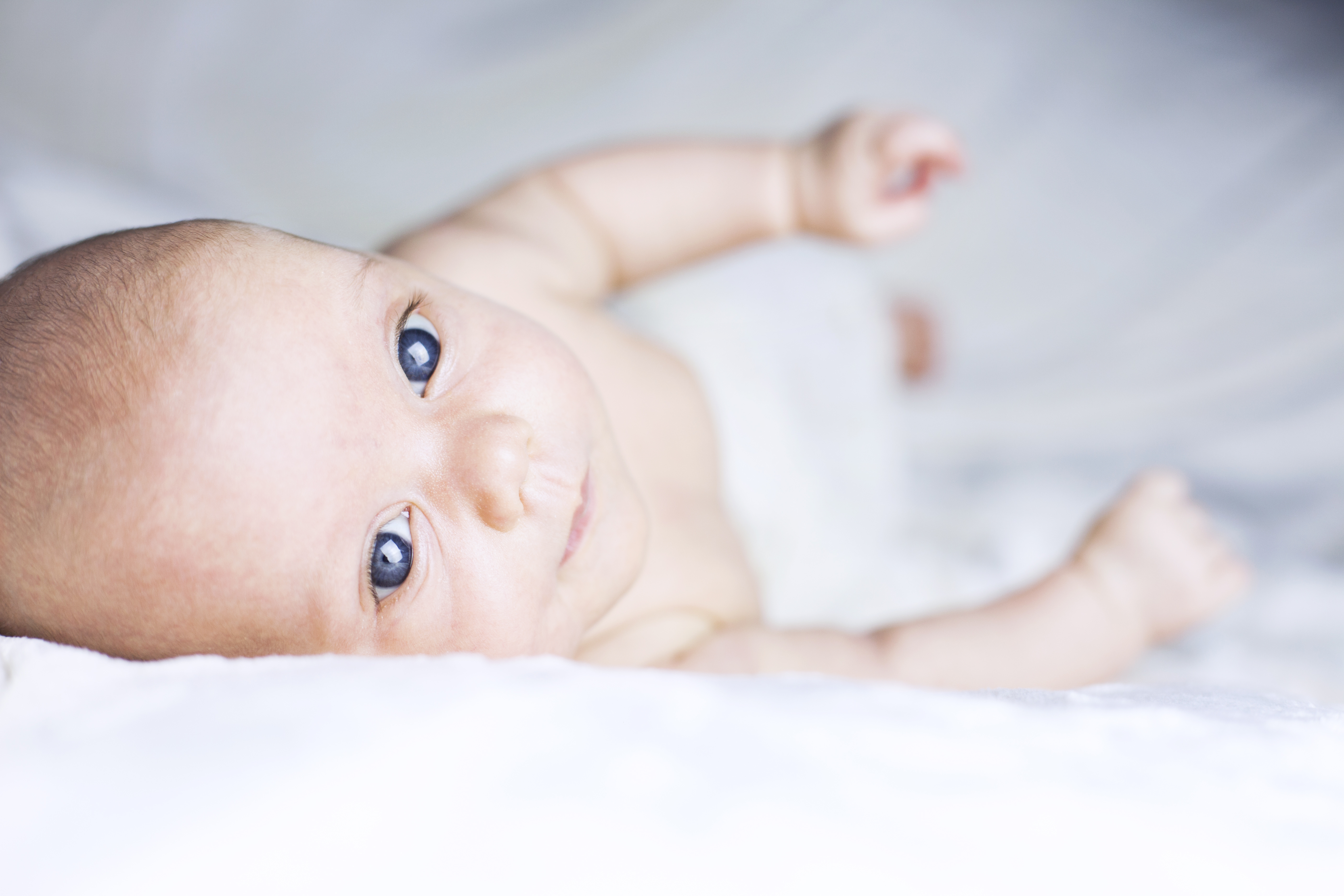 At the end of February, on the heels of the U.S. Senate’s two pro-life votes, House Republicans successfully forced a vote on the Born Alive Abortion Survivors Protection Act through a procedural measure called a Motion to Recommit (MTR). This was the 80th time that House Republicans, led by Rep. Ann Wagner (R-Missouri), sought a vote on Born Alive.

You may recall that last April, Rep. Wagner and Minority Whip Steve Scalise (R-Louisiana) filed a discharge petition to force a vote on Born Alive by acquiring support from a majority of the House. Members of the House felt so strongly about comments made last year by disgraced Virginia Governor Ralph Northam, who nonchalantly detailed how a baby born alive after an abortion would be “kept comfortable” while the doctor and mother had “a conversation,” as well as about New York repealing its state-level born alive law, that they were determined to take federal action. Without control of the House floor, a discharge petition was the best option. The discharge petition currently has 204 signatures of the 218 required. Since then, House Republicans have taken to the floor almost 80 times and asked for unanimous consent for the bill to be brought to the floor for a vote.

The Motion to Recommit offered an alternative strategy. When a bill is on the House floor to be voted on, it often undergoes a series of votes before final passage. An MTR is generally used as a tool of the minority (Republicans) to seek a vote on something the majority (Democrats) won’t allow. It is unveiled at the last minute and is often the last vote before final passage. This MTR, if passed, would have amended a youth tobacco bill on the floor to include the text of the Born Alive Abortion Survivors Protection Act. The MTR was defeated 187-220 but was effective in showing Americans exactly where their Member of Congress stands on infanticide. To see how your Member of Congress voted, click here.

The abortion industry says babies surviving abortion never happens, but data from the CDC and stories of abortion survivors like Melissa Ohden, Josiah Presley and Claire Culwell prove otherwise. This does happen. It is gut wrenching to think physicians nonchalantly allow newborn children to die, but Kermit Gosnell is proof that some do. Without these protections in place, we cannot effectively stop a future Gosnell-like doctor from repeating the horrors of Gosnell’s post birth “abortions.”

Remember: the Born Alive Abortion Survivors Protection Act isn’t about abortion and doesn’t change a single abortion law; it’s about what happens when a child survives an abortion. This bill requires that doctors provide the same standard of care to a child born alive after an attempted abortion that would be afforded to any other child born at that gestation. It is unconscionable that a bill this basic, that simply requires doctors to treat a child born alive as they would any other child, would be so radical to the far left.

Issues like this, whether or not a child who survives an abortion receives age-appropriate medical care, should not be a political or a partisan issue. This is a moral issue. We must continue to pursue every available avenue for this bill to become law for the least of these.