Here’s Why Fathers Matter on this Father’s Day

By Annabelle RutledgeJune 17, 2022Defense of Family, News and Events, YWA 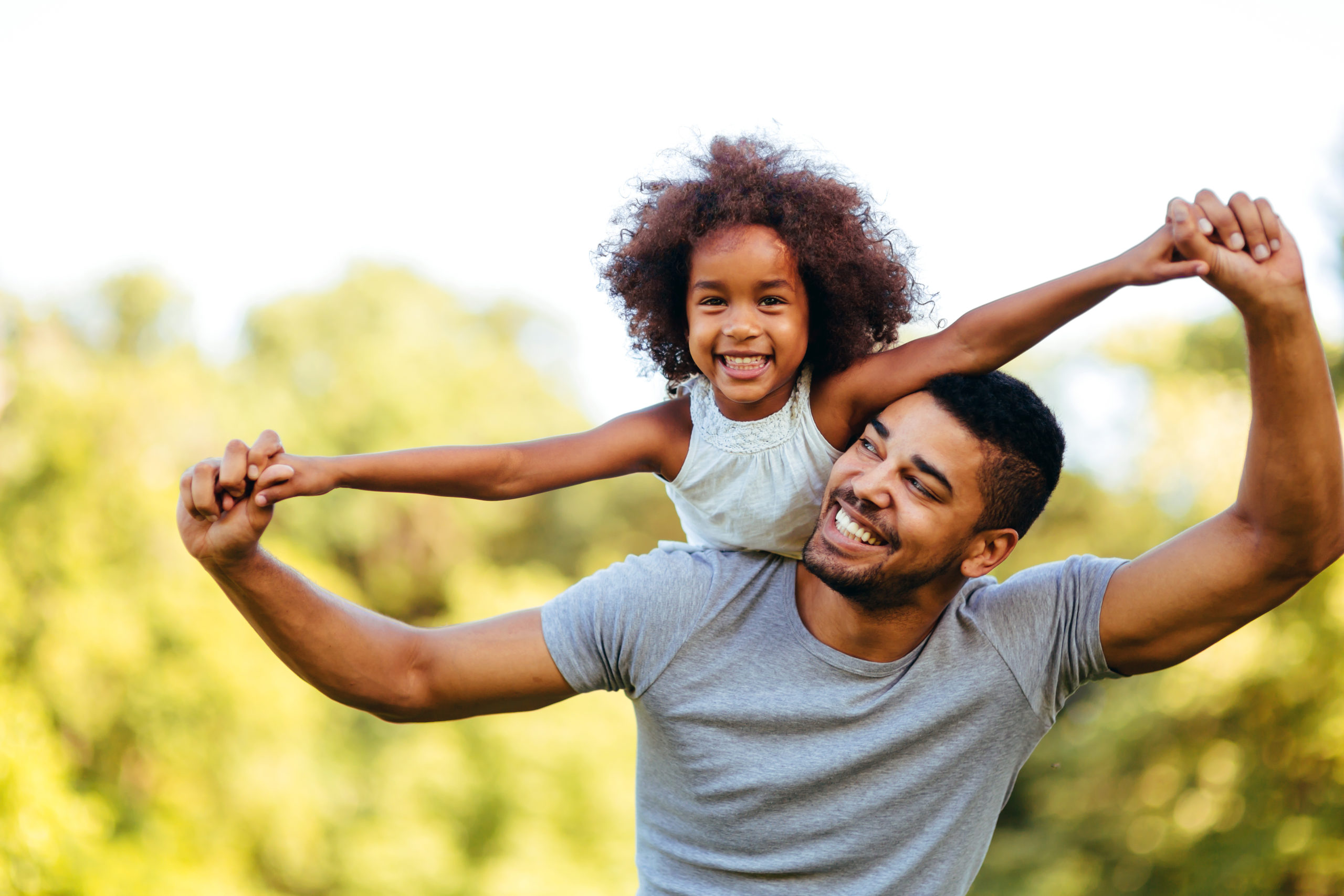 “What did the plumber say to the singer? … He said, ‘You have nice pipes, ma’am.’” This joke falls into the classification of dad jokes, and I’m sure that we’ve all heard our fair share of them. As one father, Joshua Seaman, put it to me, “There’s a certain kind of humor that develops when a man becomes a father.” That is, entering fatherhood may shift one’s perspective in life, and with that, bring an appreciation for a distinct type of humor. As Jason Jacques added, “We call them dad jokes, because dads usually find the joke funny when no one else does.”

Fathers contribute much more to society than corny jokes. In fact, when fathers don’t participate in the lives of their children, their absence is sorely felt. Societal shifts in America have created a pandemic of fatherlessness, and research suggests that for children to wholly thrive academically, physically, and emotionally, involved fathers are paramount.

Let’s not forget that traditional family values of having a mother and father in the home dovetail with faith values, specifically Judeo-Christian values, which are the values on which our nation was founded. The US historically ranked high in religiosity among other western nations until recent years. Now, the number of faith-based individuals is steadily declining. As religious movements become less important to the public, secular movements gain ground. For instance, Black Lives Matter (BLM), arguably one of the most popular social movements of our time, is recorded as using its platform (prior to 2020) to advocate for the breakdown of the nuclear family. The BLM website stated:

“We disrupt the Western-prescribed nuclear family structure requirement by supporting each other as extended families and ‘villages’ that collectively care for one another, especially [our] children, to the degree that mothers, parents, and children are comfortable.”

There are numerous negative outcomes associated with children growing up without a father in the home. Father absence (more than poverty, race, and social class) positively correlates to a slew of negative outcomes for children—behavioral problems, truancy, poor academic performance[1], teen pregnancy, drug and alcohol abuse, homelessness, exploitation and abuse, physical health problems, mental health disorders, health of future relationships, and mortality among others.

Research indicates two important facts regarding fathers. First, absentee fathers are harmful to the academic, economic, and socio-emotional outcomes of their children. Second, an involved father positively impacts his children in numerous ways. Wherefore children with involved fathers are more likely to have higher high school and college graduation rates, lower incarceration rates, fewer occurrences of teenage pregnancies[2], better academic outcomes, and healthier self-confidence as compared to children who grow up without a father in their home.

We must view and treat father absence in America as a public health crisis, because on average, one in four children grow up without a father in America. This percentage is far greater for the African American community. That is, nearly one in two black children are fatherless. Why do we have such a shortage of fathers in our country? Tragedies relating to incarceration and death contribute some to this phenomenon, although cultural changes and secularism may provide the strongest explanation surrounding father absenteeism. When culture says that fathers aren’t necessary for children to thrive, then it should be no surprise when children in the mass grow up without fathers.

As secular ideologies crowd out religious and traditional faith values, children suffer the consequences. We may not be able to cure father absence overnight, but we can improve this plague by celebrating the successes of good fathering and promoting fatherhood as an honorable status in society. Until secular society is willing to acknowledge and promote the traditional faith values in America, which include the necessity of fatherhood, then we will always suffer from an epidemic of fatherlessness.

So, let’s begin today, and never stop, celebrating our fathers!!!