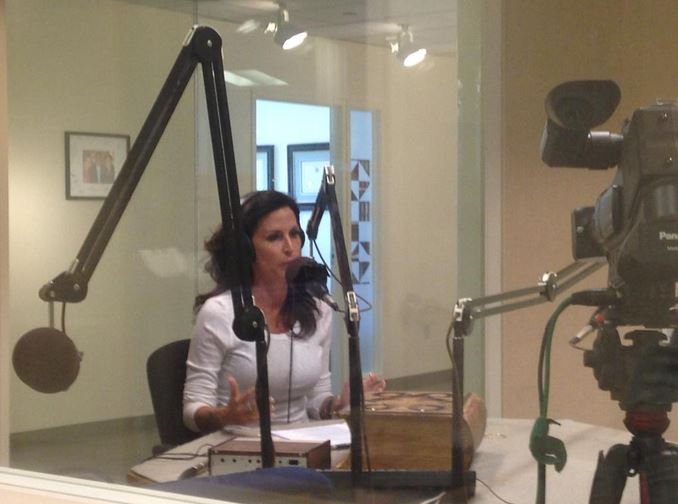 In an exclusive interview, Penny Nance, Concerned Women for America’s (CWA) CEO and President, talks with Bill Bennett, former drug czar, and co-author Robert A. White, Esq.  They discuss Bennett and White’s latest book, Going to Pot: Why the Rush to Legalize Marijuana is Harming America. The three leaders consider the consequences of the legalization of Marijuana and why parents need to urge legislators to stop the legalization process.

We know the reality of legalized drugs. Alcohol and tobacco addictions affect thousands of Americans.  Penny Nance asked Bill Bennett and Robert White: “Do we really want to add another legal addiction to the list?”

Twenty-three states have already legalized Marijuana, and public opinion polls are showing an additional push towards legalization. Robert A. White, Esq., attributes the support to a very clever strategy crafted in California. White said that at a rally in the 1990’s, the executive director of the National Organization for the Reform of Marijuana Laws (NORML) noted that “first we are going to push medical marijuana and when we have hundreds of thousands of millions of people smoking marijuana then full legalization will come.”

Bill Bennett touched on the damage this could do to our country’s children:

“As a society we seem sometimes obsessed with giving our children every opportunity to learn,  to improve that brain and that mind; therefore, why would we do this?” Bennett said.  “Why  would we put this into the bloodstream of American society and give it our blessing?”

According to Bennett and White, today’s marijuana is much more harmful than it was during the hippie days.  “It is addictive,” White said. “It has more immediate effects. It is particularly more damaging to young people; it retards and avoids the natural development of the brain.” White said that teenagers using the drug could lose up to eight IQ points.

To learn more about the harmful effects of marijuana and what you can do to stop the legalization process, listen to the clip above and then visit www.goingtopotbook.com.