By Crystal GoodremoteFebruary 13, 2015News and Events 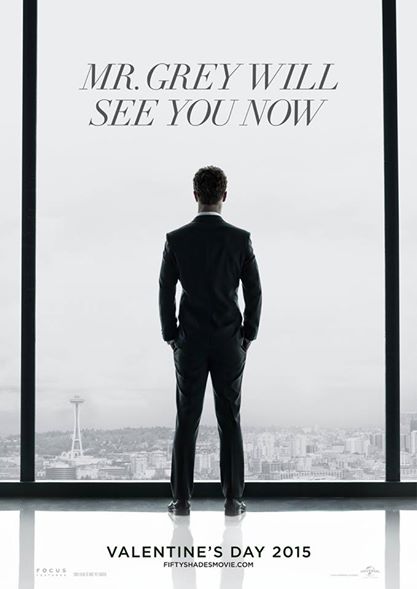 It is ironic that the movie Fifty Shades of Grey is set to hit theaters this Valentine’s Day—redefining a day that is specifically deemed as a celebration of love. Instead of lighthearted romance, Fifty Shades of Grey focuses on deviant sexual practices like bondage and control; it is a blatant attempt to normalize violent sexual behaviors. The film, based on a book by the same name, is a dangerous first step towards mainstreaming this sort of violence against women.

Supporters of Fifty Shades would argue that since Anastasia consents to the violence, we should not compare it to such serious issues like domestic violence and sex trafficking. But consent doesn’t make abuse correct. Take, for example, those who consent to habitual practices or addictions. Just because a person agrees to a practice, it doesn’t necessary deem it a healthy behavior. In fact, according to the National Center on Sexual Exploitation,

On author E.L. James’ website, the book’s description reads: “Erotic, amusing, and deeply moving, the Fifty Shades Trilogy is a tale that will obsess you, possess you, and stay with you forever.” Since when did words like ‘obsess, possess and stay with you forever’ become words that should draw us in? Typically, these words are words that are associated with issues that have led to the demise of America—things like addiction, evil and painfully traumatizing life events. The story is a distortion of the ideal of sex within a lifelong commitment of marriage—a perversion of something that’s good and beautiful.