By Alexandra McPheeNovember 9, 2022News and Events 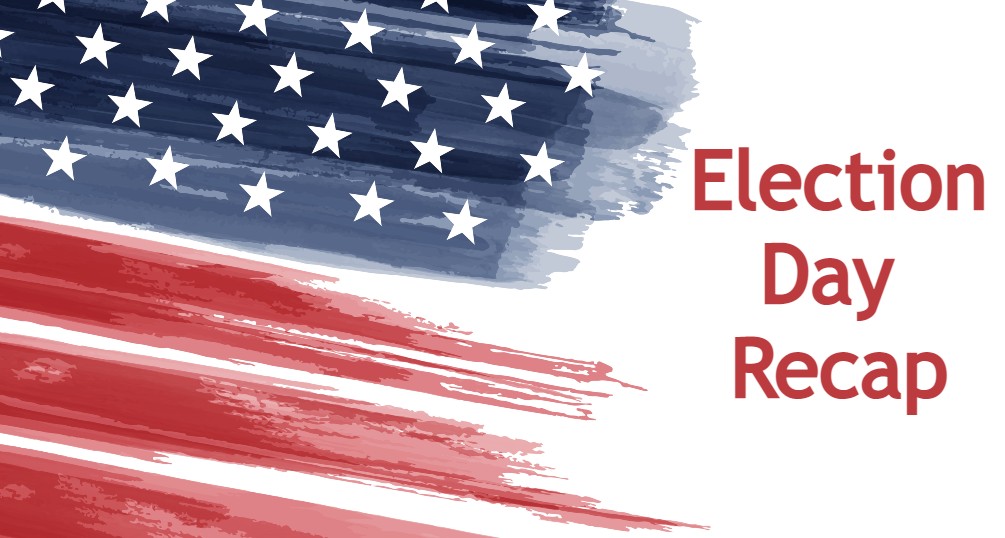 With Election Day, we have reached the end of the voting period for candidates. Praise the Lord for the opportunity to vote, which is a chance to influence our country’s decisions. I am grateful for the Americans who exercised this privilege for the 2022 mid-term elections, in which there are more than 40 million ballots cast. As citizens of a democratic republic, we possess authority not enjoyed by many others worldwide.

As of this writing, we do not know which party holds the congressional majority. Prognosticators still expect that Republicans will take the majority in the U.S. House of Representatives. It is unclear whether Democrats or Republicans have the majority in the U.S. Senate. Given that America now has an election “season” rather than an election “day,” I personally made sure to get at least six hours of sleep last night to save my energy for the next few days and weeks (not hours) for results to come in.

Concerned Women for America dedicated the past three weeks to the She Prays She Votes bus tour. The mission of this bus tour, as in past bus tours, is to encourage women of faith to vote their values. Our target states—Pennsylvania, Georgia, Arizona, and Nevada—proved to be the battleground elections we were expecting for the U.S. Senate.

Not all of the races were called, but here is what we know:

We have been in prayer for you to have boldness in applying your faith to your vote. By God’s grace, we are still on track to have the strongest pro-life majority in the U.S. House of Representatives in decades. It is also a Congress where legislators appreciate now more than ever the dangers of radical gender ideology. Relatedly, these legislators value parental rights in education. We will be working with you to make sure they understand what is at stake for the next two years of a presidential administration very opposed to the issues we care about.

As voters, we have a responsibility to help elect a government that will affect justice. In our time, the injustices are many. But we are convicted about the children killed in the womb, radical gender ideology that leads to permanent, life-altering physical and emotional harm, and government intrusion into the spiritual and emotional connection between parent and child. In a very small and imperfect way, our votes help end these injustices.