By Penny NanceJanuary 13, 2022News and Events, Sanctity of Life 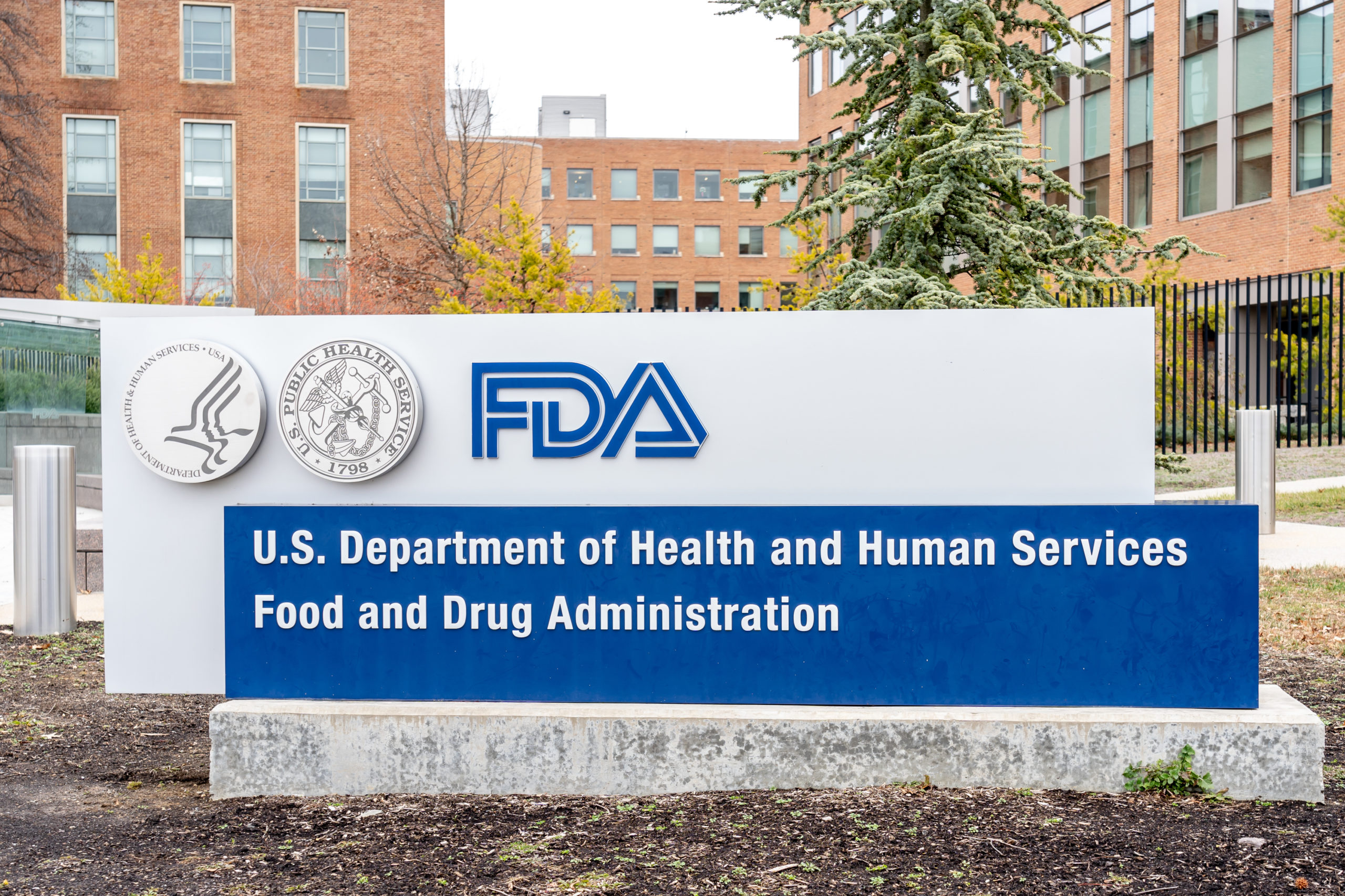 Today, the Senate Health, Education, Labor, and Pensions Committee (HELP) is set to vote on President Biden’s nominee for Commissioner of the Food and Drug Administration (FDA), Dr. Robert Califf. Califf is a self-proclaimed ardent believer in data and a renowned figure in biomedical science. The average American would logically assume that such a person could be entrusted to protect the health and safety of our nation. The problem is, Califf, who previously served as FDA commissioner under President Obama from February 2016 to January 2017, has a troubling record of corrupting data to prioritize partisan interests over the health and safety of vulnerable women when it comes to abortion.

Until 2016, the REMS (Risk Evaluation and Mitigation Strategies) for chemical abortion required the reporting of severe, life-threatening, and fatal adverse events. Under Califf’s esteemed leadership and direction, this requirement was altered so that only deaths be reported. Following this decision, 75 members of Congress sent a bipartisan letter highlighting concerns and requesting comprehensive metrics on the dangers of the abortion pill, mifepristone. Califf never responded. One could cynically assume it is because he knows the danger at hand.

Although the FDA’s job is to ensure the efficacy of drugs for all Americans, its safety claims lack any semblance of credibility, as the agency ignores flawed data and fails to strengthen weak reporting requirements. A report published earlier this year on the FDA’s data on deaths and injuries related to the chemical abortion pill, found incomplete data including 500 “uncodable” events. Complete gaps in critical health information are unacceptable especially for a federal entity trusted with oversight of our “health and safety.” Califf perpetuated this issue during his first stint atop the FDA, and we should not blindly grant him another term.

Many Senators seemingly turned a blind eye during his confirmation hearings last month, as Califf garnered “bipartisan” support from members of the committee. When the topic of chemical abortion was raised, Califf promised the committee that the agency’s decisions would always be grounded in the latest and greatest data.  This statement would be more comforting if the current data was not marred by Califf’s own incompetency and lack of discernment during his Obama years.

All of this does not even consider Califf’s ties to pharma. After leaving his first term as FDA Commissioner in 2017, Califf went to work as a consultant and board member for numerous health industry companies such as Cytokinetics, Bitterroot Bio, Centessa Pharmaceuticals, and Boehringer Ingelheim Pharmaceuticals. He possesses millions of dollars’ worth of pharmaceutical company stocks. This should raise red flags everywhere. The conflict of interest alone should disqualify him for the job, and if that somehow wasn’t enough, his horrible track record of hindering data to appease the abortion industry at the expense of our health and safety should sound alarms everywhere. His claim to follow the data would be laughable if it was not a clear insult, and my organization, Concerned Women for America is urging the members of the Senate HELP committee to vote against Califf’s nomination. Robert Califf is unfit to lead the FDA. Another Term as FDA commissioner would be detrimental to all Americans, especially women and unborn children.