By Crystal GoodremoteMarch 9, 2015News and Events 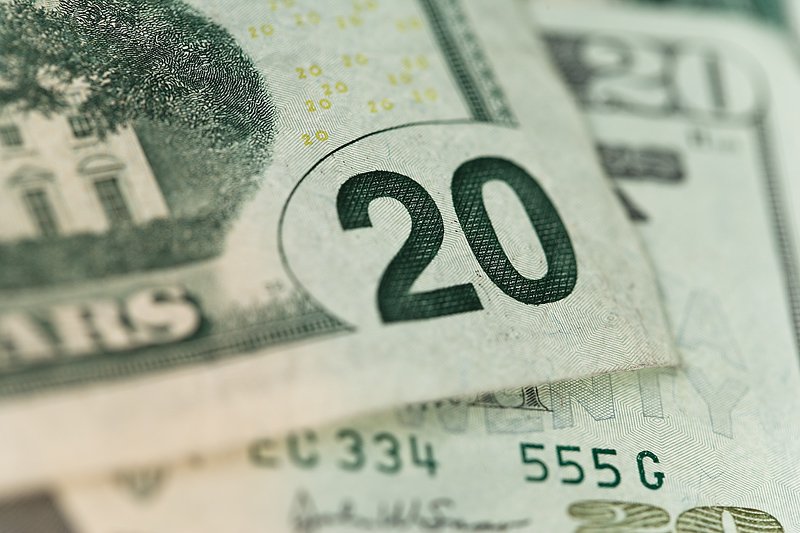 Barbara Ortiz Howard and Susan Ades Stone are making headlines as they push to get a female on a U.S. banknote by 2020. They’ve created the non-profit Women on 20s and have chosen the 20 dollar bill as their target.

Why the $20 bill you ask? They argue that the current face of the 20 dollar bill, Andrew Jackson, strongly opposed the central banking system and cite his harsh treatment of Native Americans are reason enough for his replacement. More importantly, 2020 will mark the 100-year anniversary of women’s suffrage, and the group thought it might be fitting to follow with that theme. Women on 20s said they hope to “commemorate that milestone by voting to elevate women to a place that until now has been reserved exclusively for the men who shaped American history.”

For now, let’s set aside whether or not we should dump old Andy and think this proposal through a bit.

The group is asking women to vote for who they’d like to see placed on the bill from a list of 15 candidates. The list includes heroes like Rosa Parks, Clara Barton, Harriet Tubman, Susan B. Anthony, Eleanor Roosevelt, and Sojourner Truth. Nestled in that list, however, are also women like Margaret Sanger and Betty Friedan.

Click here to read the rest of this op-ed on Life News.