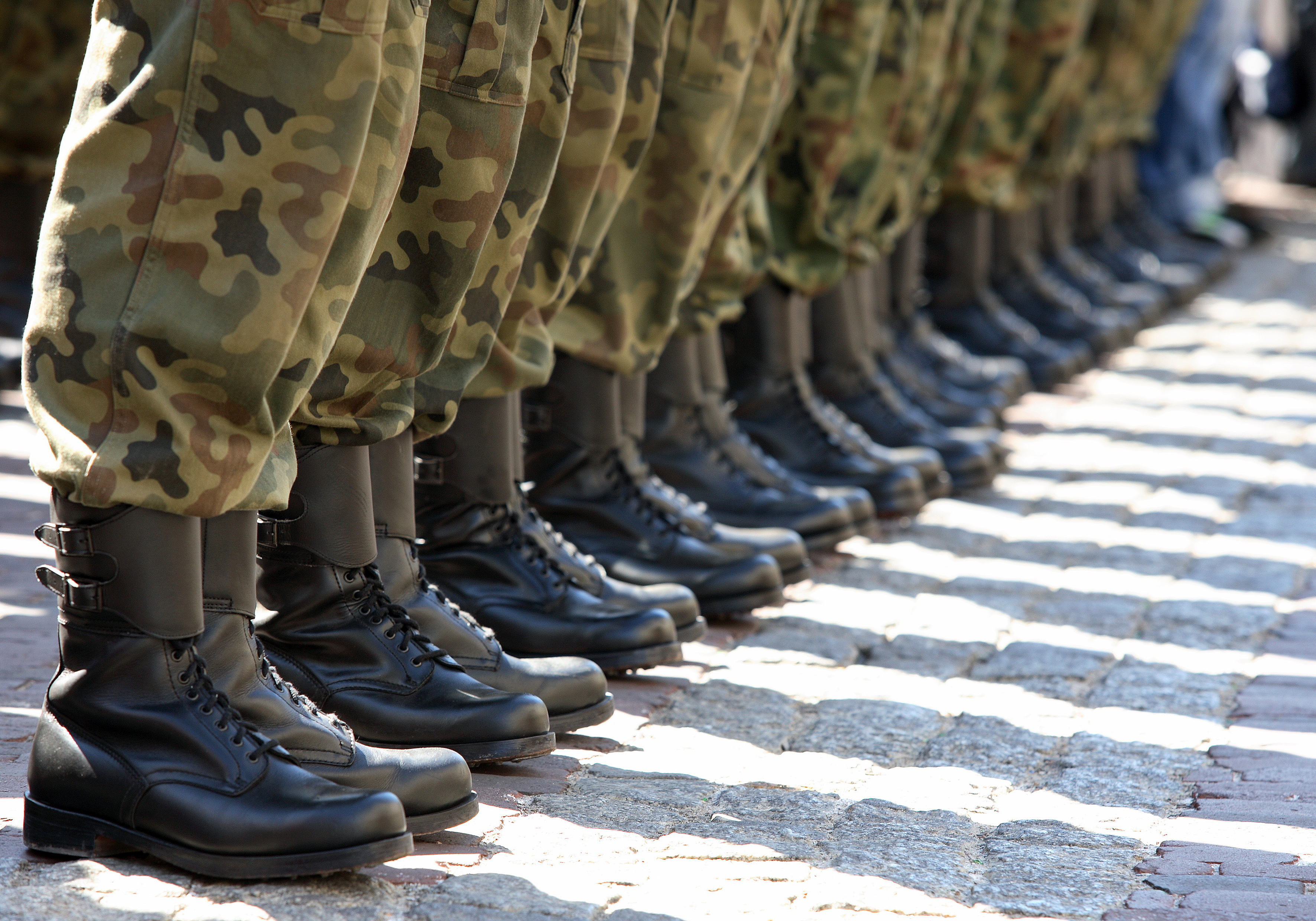 Washington, D.C. – Yesterday, Sen. Mike Lee (R-Utah) introduced a “Don’t  Draft our Daughters” Resolution (S. Res 340) joined by Sens. Daines (R-Montana), Hawley (R-Missouri), Lankford (R-Oklahoma), Rubio (R-Florida), and Wicker (R-Mississippi) in response to recent Senate Armed Services Committee action that added a reckless amendment to the National Defense Authorization Act of 2022 requiring all young American women to register for the Selective Service. The Selective Service is the mechanism by which male citizens are conscripted for military service to secure combat replacements during a war, also known as the draft.

Forcing young women into the draft is a complete reversal of established, justified military policy upheld by the Supreme Court that subverts our societal values and national security and carelessly disregards the critical requirement for military readiness during a wartime crisis.

Penny Nance, CEO and President of Concerned Women for America Legislative Action Committee (CWALAC), applauded the introduction of this resolution:

“Concerned Women for America has always stood for the inherent dignity of women and against the wrong-headed and destructive lie that women’s equality means being the same as men. Today, the Left has erased women entirely, declaring any male can claim our status, compete in our sports, and have access to our locker rooms, dorm rooms, shelters, and prisons. Now they want to force our daughters on the frontlines of war. That’s not equality; that’s insanity.

“American women are free to serve and proud to serve, but they shouldn’t be forced to serve. Young women today need to know they are respected for their female status and the many essential roles women embrace in all seasons of life as workers, wives, mothers, and caregivers. Setting women up to be sent to war shouldn’t be one of them.

“The selective service is not a social experiment. Women do not need to be conscripted to fight on the frontlines of war to prove their worth. Nor should we be denied the respect of our intrinsic value based on the inherent physical differences we embody. God-given distinctions between the sexes have everything to do with military readiness in wartime.

“Our military servicewomen volunteer under oath to defend our country and serve with great courage and distinction. They are trained for mission and take this obligation freely without any mental reservation or purpose of evasion. Our military is stronger because our female soldiers, sailors, airmen, coast guardsmen, and marines serve under the American flag, not the tired symbol of the ERA.

“Supporters say requiring women to register for the selective service simply provides an avenue for using their talents in wartime. That excuse belies the singular purpose of the draft, which has not changed: calling up combat replacements in a time of war. Congress has never justified as a matter of military readiness or national security a reversal in selective service policy that would force our daughters under penalty of law to gamble their lives on the lottery of war.”