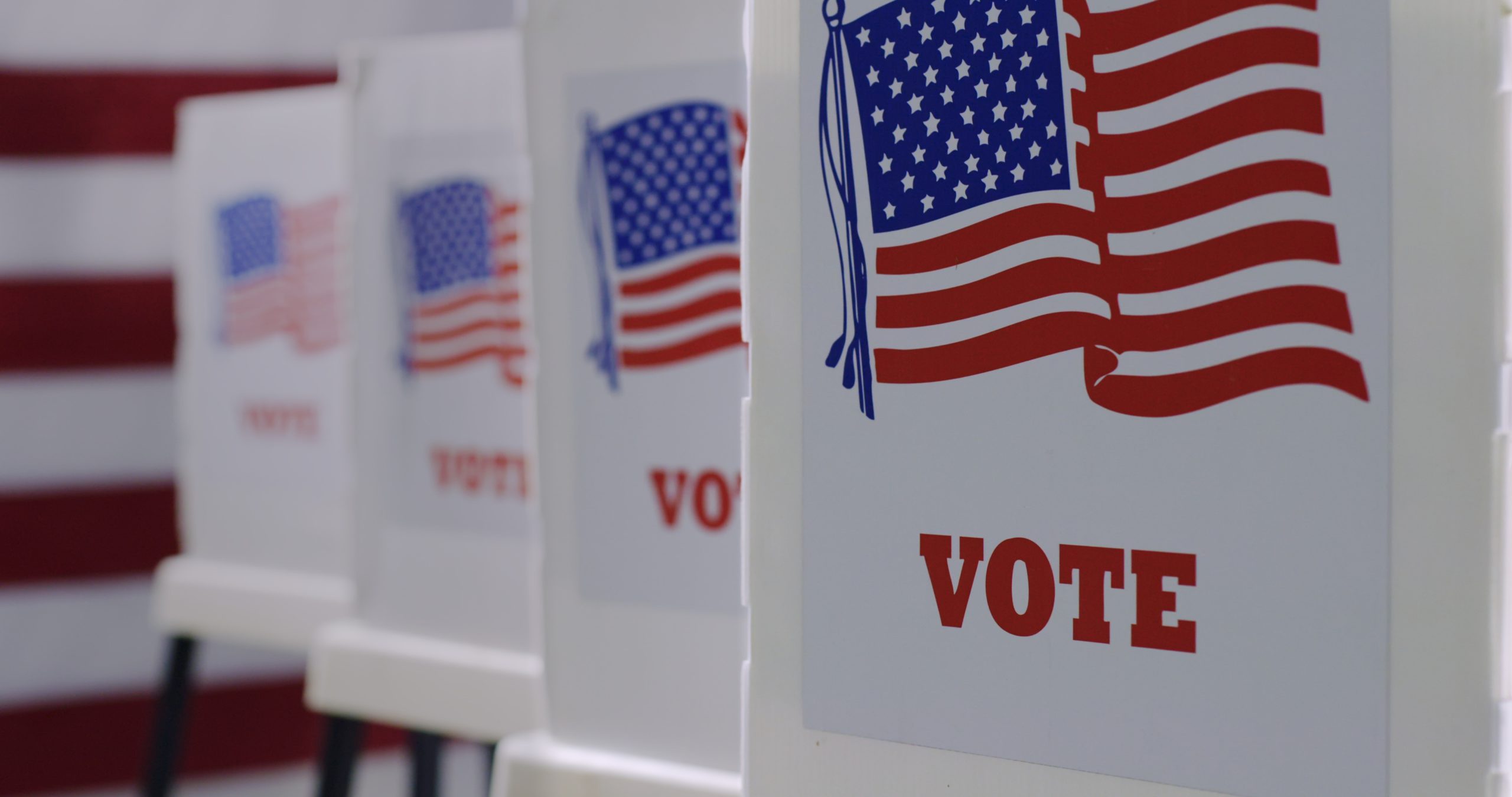 All momentum was soon lost as Sens. Kyrsten Sinema (D-Arizona) and Joe Manchin (D-West Virginia) reiterated their opposition to eliminating the 60-vote threshold of the filibuster—the only means for the Democrat Majority’s voting rights bill to advance without support from Republicans. Even a last-minute Capitol Hill visit from President Biden failed to generate enthusiasm. Leader Schumer soon sent members home for the weekend with the promise that H.R. 5746, renamed the Freedom to Vote: John R. Lewis Act, would be their first order of business come Tuesday. The bill will not pass without a change in the Senate filibuster rules, so both are on a path to certain defeat.

H.R 5746 forces states to implement online, automatic, and same-day voter registration measures, opening the door for fraud and expands the unchecked power of the U.S. Attorney General to object to legitimate voter integrity efforts among states. The bill also opens the door to publicly funded political campaigns and candidate campaign salaries, meaning Americans’ tax-dollars are at risk of funding career politicians and candidacies with whom they disagree. The list of poisonous policies continues.

Concerned Women for America Legislative Action Committee (CWALAC) is holding the line on election integrity. This week, we continued to underscore our strong objections to the latest version of a federal takeover of state voting laws and have declared our unequivocal opposition to abolishing the filibuster. Do not expect this futile mission to end anytime soon. CWALAC will continue to stand against the Democrat majority’s vain crusade to mandate unconstitutional changes to our election laws.