CWA of Virginia Interviewed on ERA Efforts in Virginia 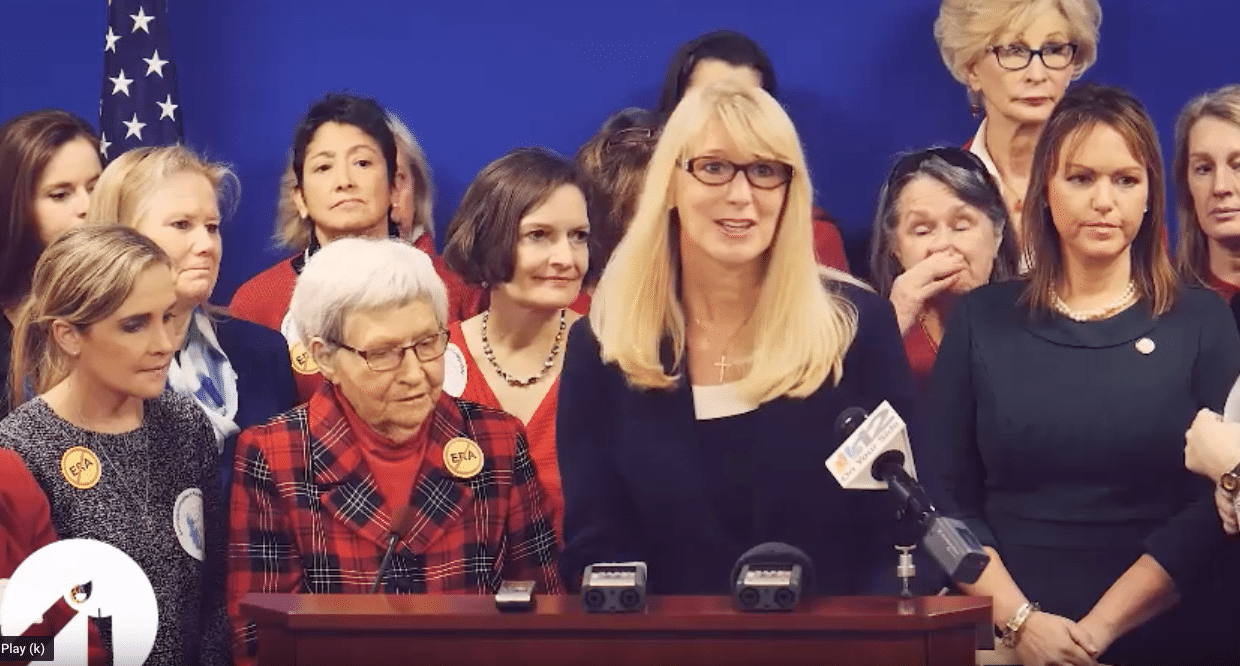 Help us stop the ERA in Virginia by joining us on Wednesday, January 8, for the Celebrate Womanhood, Do Not ERAse it rally/lobby day in Richmond.