CWA of Missouri Ramps It Up Against Planned Parenthood 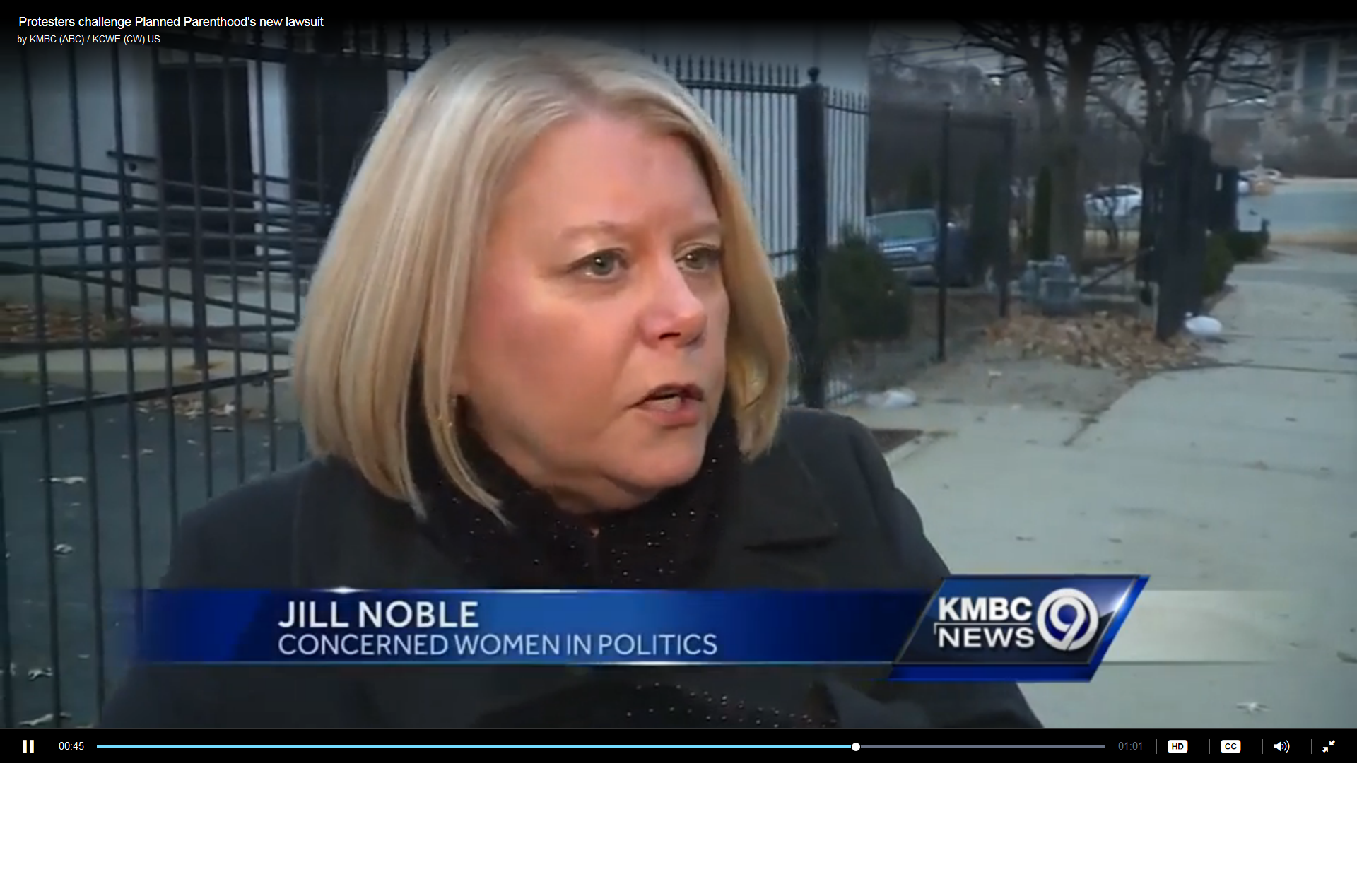 “And have no fellowship with the unfruitful works of darkness, but rather expose them. For it is shameful even to speak of those things which are done by them in secret.” (Ephesians 5:11, 12)

Concerned Women for America of Missouri Greater Kansas City Area Director Jill Noble was present at the Kansas City press conference. She was interviewed by KMBC News 9.  “We fight for the right of every human being, including the life of the unborn. Planned Parenthood claims to exist solely for the good of women’s health. Yet they are suing to avoid compliance with basic surgical standards! How can that be good for women’s health? Clearly, it isn’t if 63 ambulance calls are made to a single facility.” Click here to view coverage.

The press conference was called to blow the whistle regarding the following:

Recently, two Planned Parenthood locations in Missouri were refused a new surgical license due to their inability to comply with the basic safety standards that all other surgical centers maintain throughout Missouri.  We celebrate this decision by the Missouri Department of Health and Senior Services.

Thank you in advance for both your prayers and actions concerning the health of women and the lives of the unborn in Missouri.  Your involvement is vital.

For health and life!