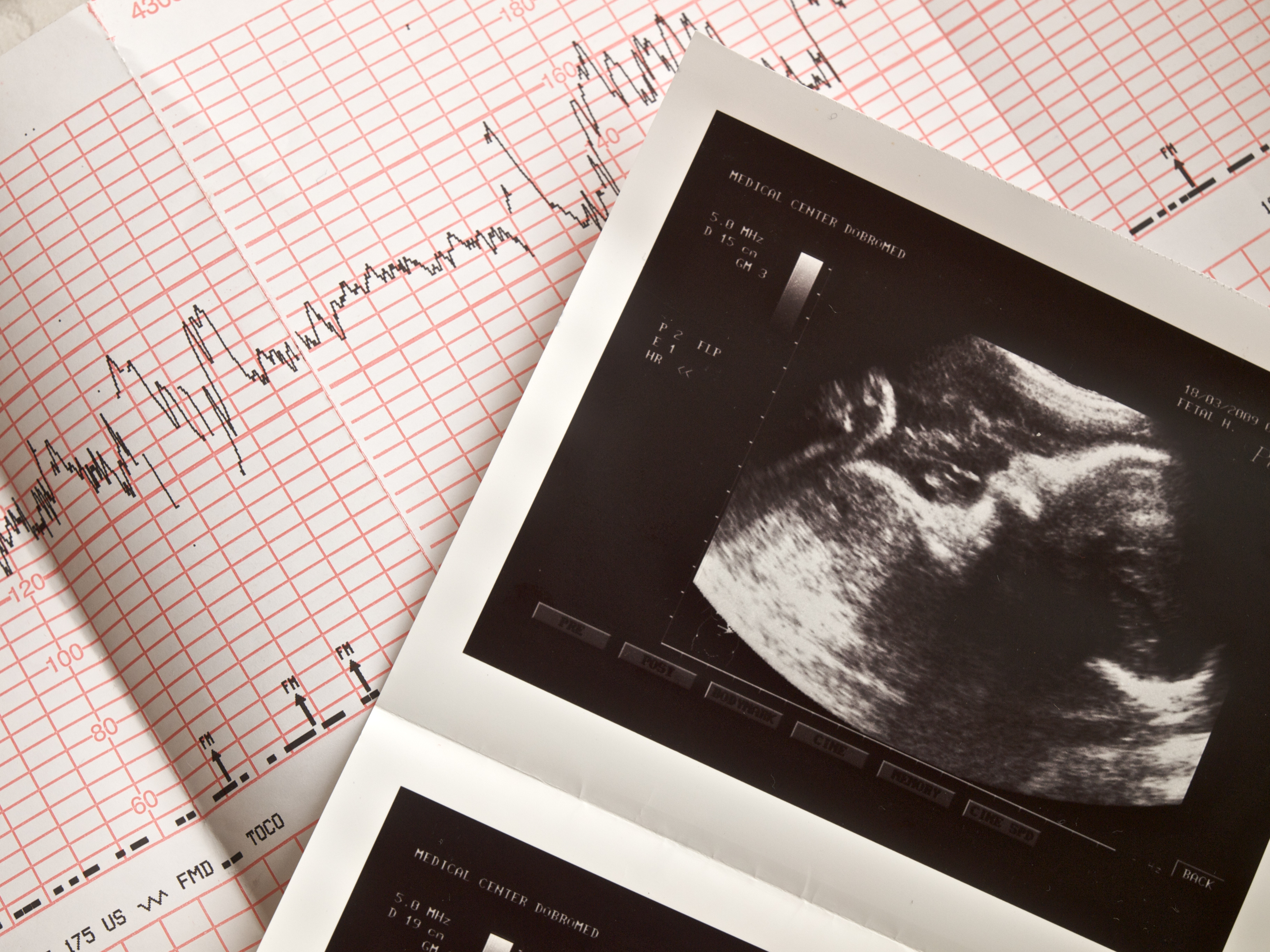 Missouri Attorney General Eric Schmitt has asked the Supreme Court to formally review the 2019 “Missouri Stands for the Unborn Act” after a judge granted Planned Parenthood’s request for an injunction, stopping the law from being enacted.

Concerned Women for America of Missouri State Director Bev Ehlen had this to say about the review request, “We are pleased that the Missouri Attorney General has appealed to the United States Supreme Court concerning the pro-life bill. The Missouri General Assembly voted overwhelmingly (110-44 in the House and 24-10 in the Senate) to pass this bill. We hope the U.S. Supreme Court will take it up and decide it on behalf of the unborn.”