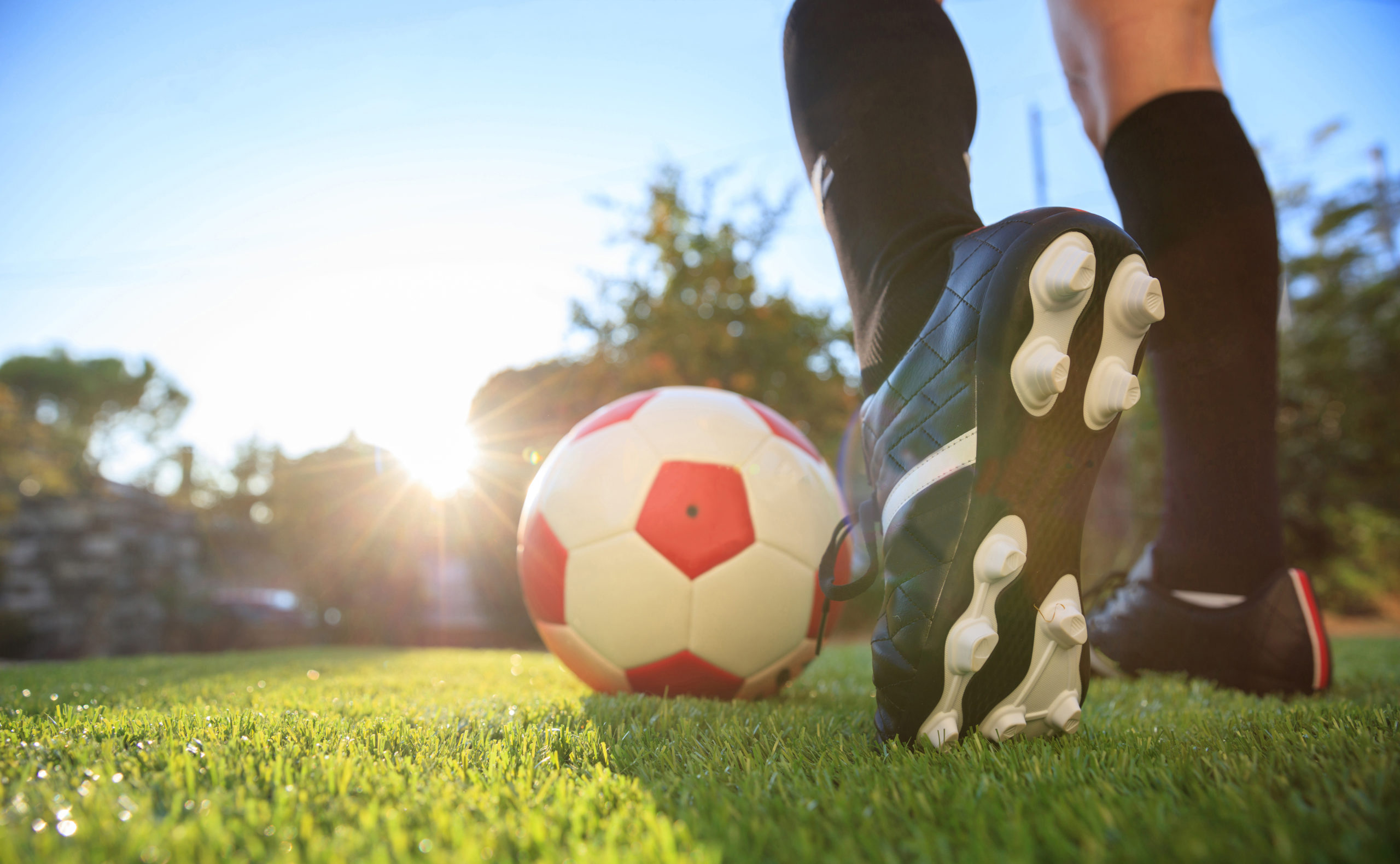 This month as we mark the 50th Anniversary of Title IX, Concerned Women for America Legislative Action Committee (CWALAC) is celebrating the achievements of female athletes and urging action to Save Women’s Sports.

Join us for the Our Bodies Our Sports Rally in Washington, D.C., on June 23 to stand up for women athletes and the future of Title IX.

CWA has been at the center of the fight to stand for the truth about the sexes and to save women’s sports.  We are standing up for the rights of female athletes, and we will not back down.  CWA is THE ONLY ORGANIZATION TO TAKE OFFICIAL ACTION against universities allowing males to compete in women’s sports TO CORRECT INJUSTICE IN WOMEN’S ATHLETICS.

Now it is your turn!

You have the opportunity to make your voice heard.  Join us in Washington, D.C., on June 23, the 50th anniversary of Title IX.