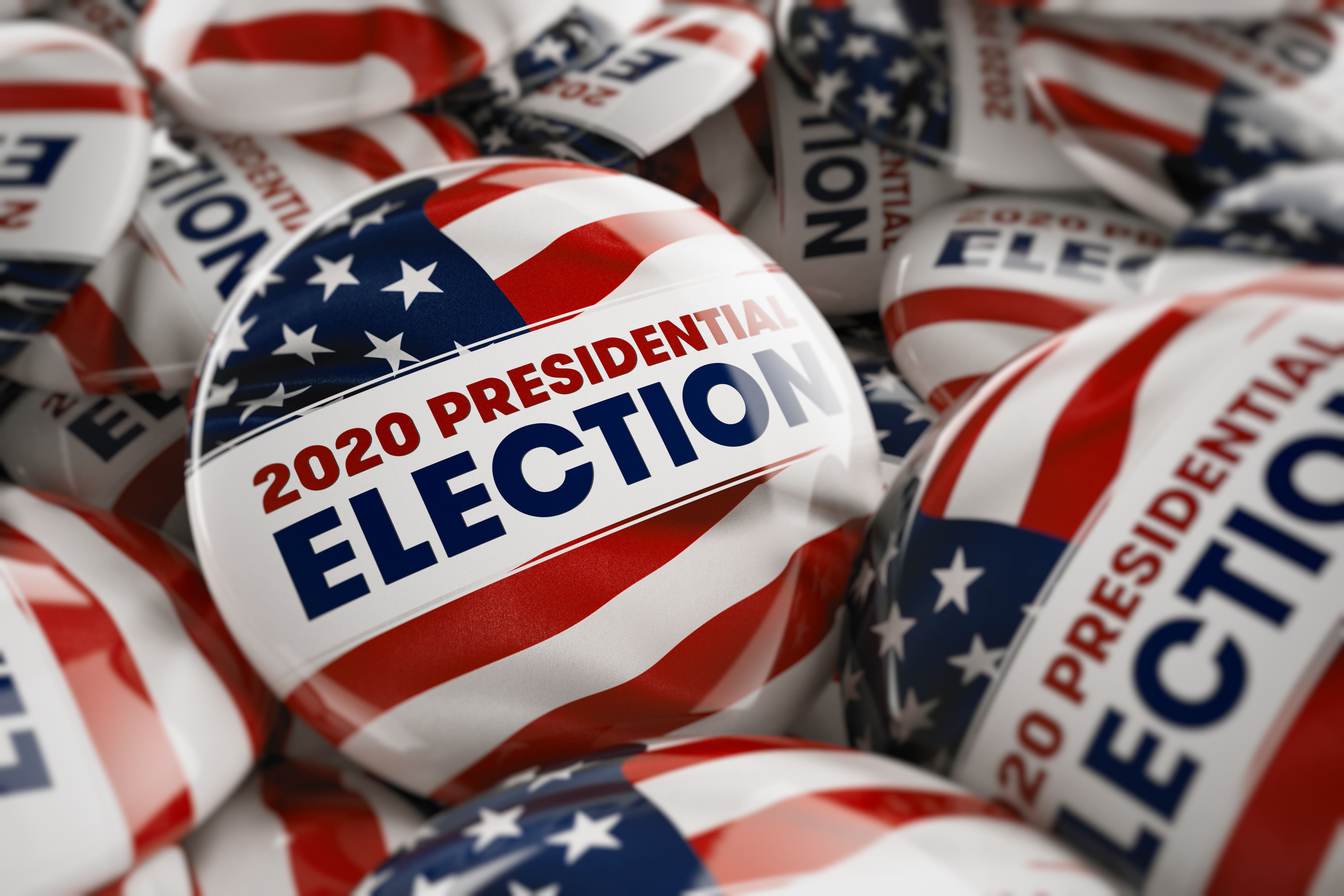 “Conservative women candidates laid the groundwork early for keeping seats being vacated by male Republican members and flipping seats occupied by liberal women who were beholden to Planned Parenthood and the leftist agenda of House Speaker Nancy Pelosi, D-Calif. Their efforts paid off … No amount of money from the left’s political donation machine was enough to win these seats. The power of the conservative message won the day,” stated Concerned Women for America’s (CWA) CEO and President, Penny Nance, in her op-ed for Fox News. Read the entire op-ed here.