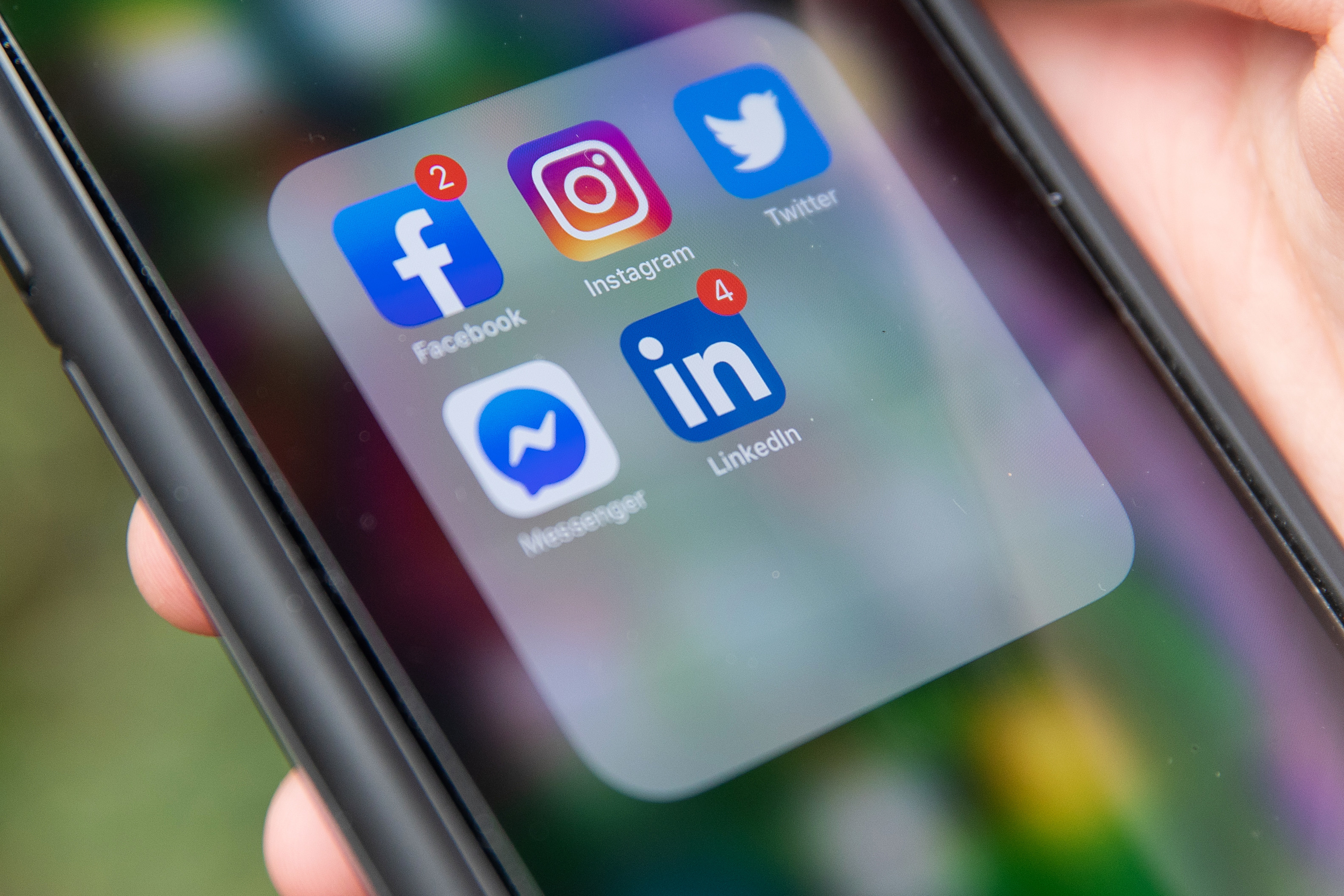 CWA signed onto a letter to Attorney General Barr urging him to end the unfair treatment conservatives and conservative organizations face.

Last week you pointed out that “No longer are technology companies the underdog upstarts.’ ‘They have become titans of U.S. industry.’” With such power you said, “valid questions have been raised as to whether Section 230′s broad immunity is still needed.”

As conservatives, we do not argue for onerous regulations or burdensome federal legislation. However, as the Media Research Center and the Free Speech Alliance (FSA) have shown, the concerns you raised are quite justified.