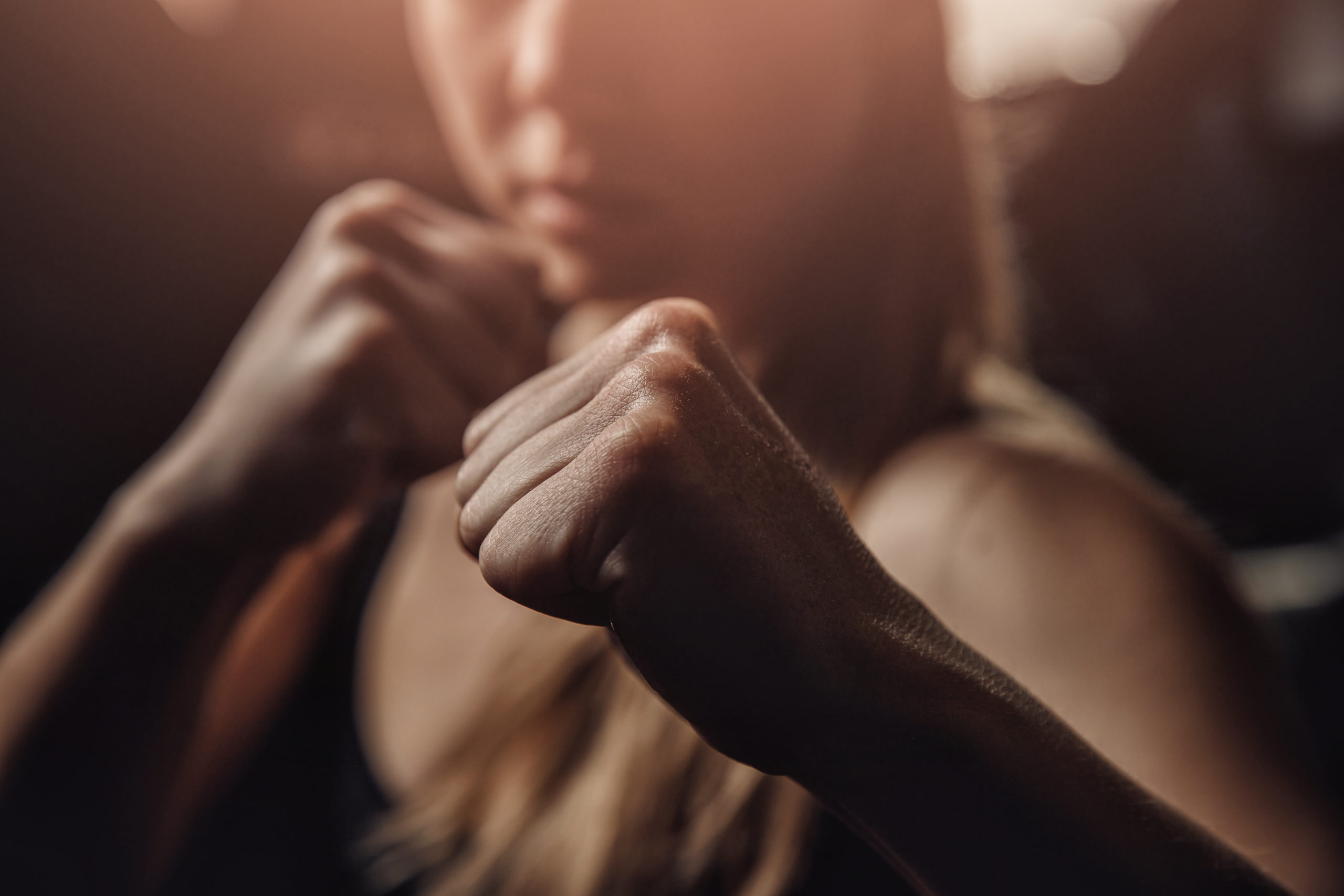 The Office of Information and Regulatory Affairs (OIRA) of the United States Office of Management and Budget (OMB) is reviewing the Department of Education’s (ED) plans to unilaterally amend Title IX of the Education Amendments of 1972 (20 U.S.C. 1681 et seq.) to follow along with the Biden Administration’s radical push for an elevation of the concerns of men who identify as women, over those of women in all areas of federal law. It will effectively be the destruction of Title IX.

President Joe Biden has ignored the concerns of millions of women as he moved swiftly on an Executive Order on Preventing and Combating Discrimination on the Basis of Gender Identity or Sexual Orientation, and another one on Guaranteeing an Educational Environment Free from Discrimination on the Basis of Sex, including Sexual Orientation and Gender Identity. Women lose under the proposed extreme implementations of these orders, and that is why Concerned Women for America (CWA) is standing in strong opposition.

Recently, CWA’s Doreen Denny, one of the nation’s leading experts on the protection of women’s rights against the gender identity push that seeks to erase women’s unique makeup as women, Annabelle Rutledge, National Director of CWA’s Young Women for America program, and Mario Diaz, CWA’s General Counsel met with high-level officials from OMB and ED to express the concerns of the hundreds of thousands of concerned women members from around the country.

Denny’s statement set the tone for CWA’s clear stance for women and scientific truth in policymaking. She said in part:

Forcing a new interpretation of sex under Title IX is a direct threat to every woman and girl in America. What this proposed rule does in practice is nothing less than erase our status and protections as females. There is an inherent conflict in these policies already playing out across the country today:  female students are being assaulted in school restrooms; female athletes are losing their rightful opportunities in WOMEN’s sports. Have you quantified those costs?

Let’s be clear: “gender identity” does not equal sex. Therefore, it should not be used to undermine Title IX protections for women. “On the basis of sex” as stated in Title IX, should be based solely on the immutable genetic fact of being male or female – not on gender perceptions.

A person’s subjective claim to being the opposite sex does not, and will never, make that person the opposite sex. Gender dysphoria is a real condition, and its treatment deserves compassion – but the answer is not to affirm a lie and require everyone else to comply.

Biology is not bigotry. As women, we expect that the sex discrimination protections of Title IX passed into law 50 years ago will continue to protect our safety, privacy, and opportunities based on our objective female status – as intended.   Whatever objective you have for “inclusion” must not be accomplished on the backs of women and girls.

Ms. Rutledge followed up with a passionate plea representing the young female athletes who feel entirely ignored and under threat because of these ill-conceived, radical policies. Her statement said in part:

Young Women for America is made up of these brave women in high school, college, and young professionals. Each group is directly impacted by a refusal to uphold Title IX.

Our Young Women for America leaders have stepped up to the plate to do their part to protect women’s sports and are begging that you respect reality and basic biology by rejecting any proposed rule which would include gender identity. Gender identity is not sex.

We are in an unfortunate situation when high school and college-age females are having to uphold reality while government entities seem bent on undermining Title IX at every turn. Our leaders have asked for excused absences, covered their work shifts, and taken tests early so they can show up and fight for their rights by testifying in committee hearings and press conferences. They understand it is not just their rights, but the rights of all women who are coming behind us.

You may not be hearing these tragic stories – but sadly I  hear them too often.

You can check out some of the testimonies below:

Finally, CWA’s General Counsel spoke about the illegality of trying to amend the clear text and protections under Title IX’s legal classification of “sex” by unilaterally changing the meaning to include “gender identity.” Diaz cautioned of the unintended consequences for women and of clear Supreme Court precedent that has ruled against such manipulation of federal law through administrative rules and procedures.

The Biden Administration officials were respectful and welcoming of CWA’s comments and expertise in this area. We can only pray that they actually take our counsel and slow down the left’s radical push in this area so that they may stop trampling on hard-fought, historical women’s rights victories in pursuit of a counterfeit diversity policy.