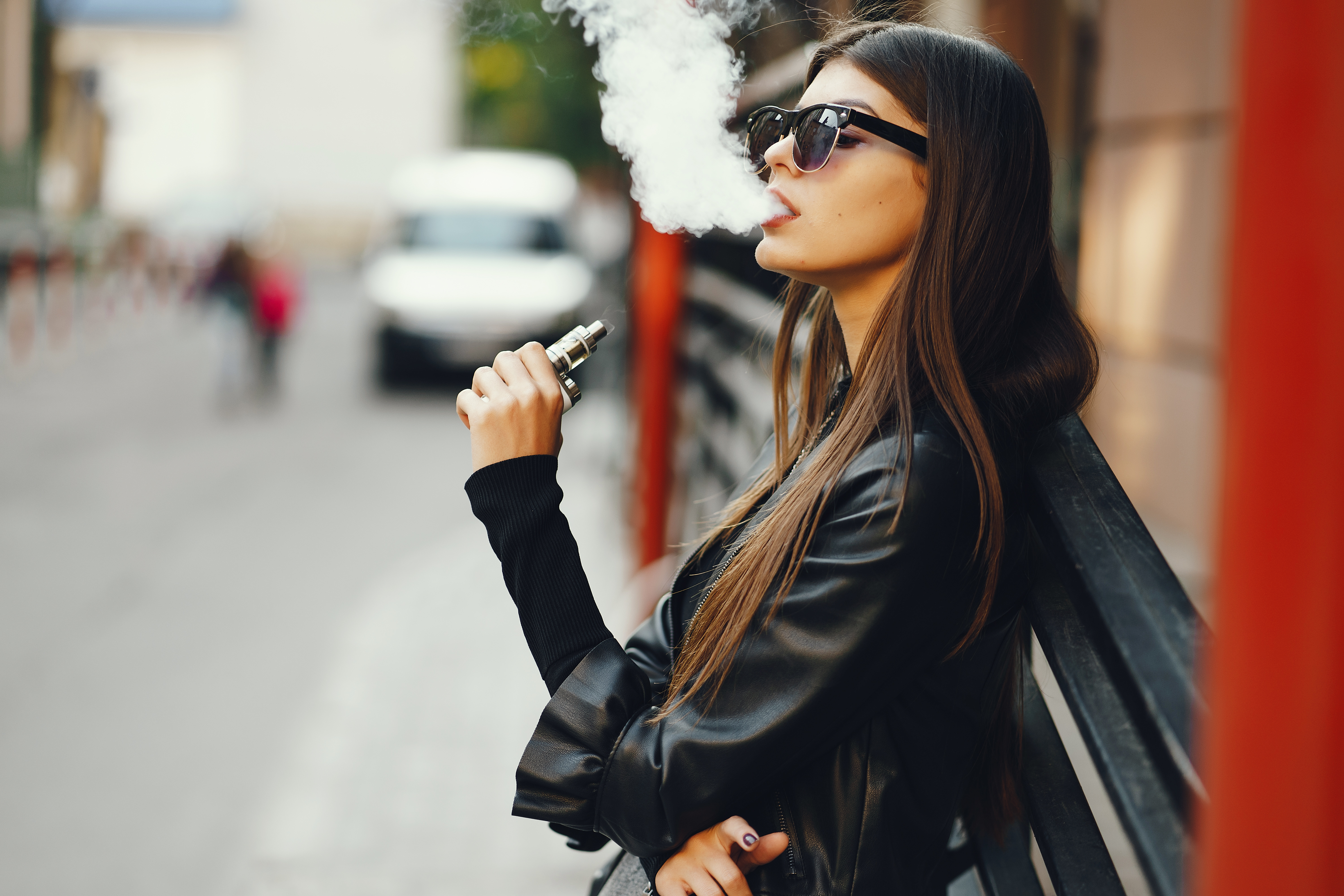 This week the CDC announced that there are now 1,300 known cases of lung injury related to vaping and 26 confirmed deaths. The CDC also reported the youngest victim of the vaping epidemic, a 17-year-old male. Approximately 70% of the patients are male, and 80% of the patients are under 35 years old; 15% are under 18 years old. Many of the people who are ill have reported vaping THC, the psychoactive component of marijuana.

Concerned Women for America Legislative Action Committee joined Smart Approaches to Marijuana, the Centennial Institute, Eagle Forum, and others and signed an open letter to the President supporting his initiative to find out what is causing e-cigarette or vaping-related illnesses. The letter addresses the importance of this initiative because although we do support the free market, e-cigarette manufacturers are knowingly putting people in danger. The letter states: “The free market requires that businesses abide by current law and educate consumers on the risks associated with the use of their products. Unfortunately, e-cigarette companies are both ignoring current laws and misinforming their consumers.”

There is no doubt nicotine is addictive and harmful to developing brains. However, marijuana and THC must also be part of the conversation. Although THC is a federally illegal substance, the FDA has the power to regulate it and remove it from the market completely. Contrary to many claims, the THC problem is not only a black market issue, but rather the result of allowing marijuana corporate giants to mass produce oils and vapes with no regard to the science that says high-potency products are dangerous especially for youth. Tobacco companies, e-cigarette companies, and the marijuana industry share many of the same investors. Every tobacco company whose executives testified before Congress in the 90s claiming nicotine is not addictive (when in fact they knew the opposite) are now investing in vaping and or marijuana.

Addiction-for-profit industries do not deserve protection; they require accountability. We are working to ensure Congress does not turn a blind eye to the real motivation of Big Marijuana. The current vaping crisis unmasks the imminent danger of unleashing an industry that exploits its consumers with no regard for the consequences. We’ve seen it with big tobacco and with big pharma’s opioid push. Nancy Reagan’s words still need heeding: “Just Say NO.”