Christian Women: United in Identity as Daughters of the King 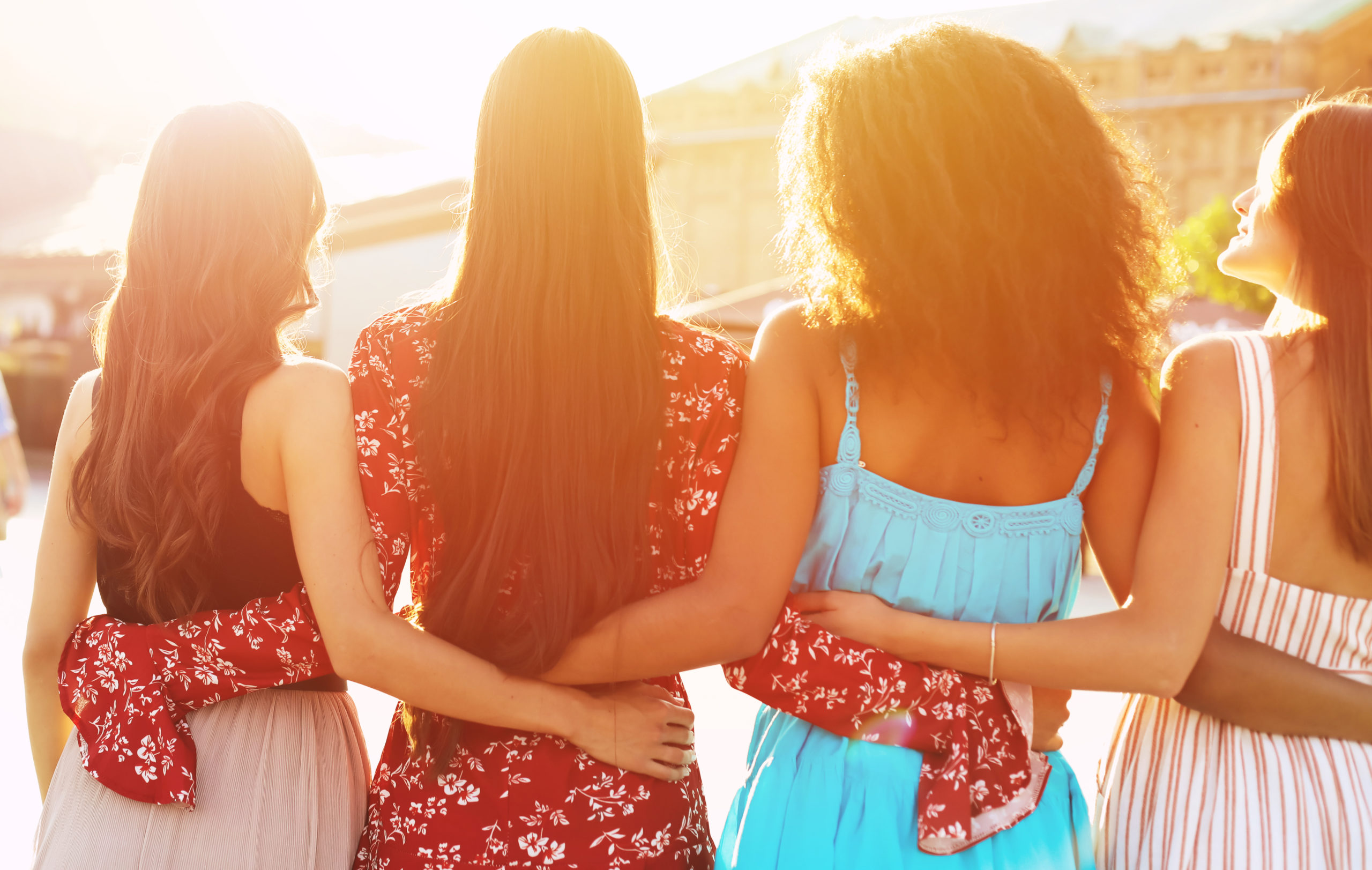 Given that April is both Autism Awareness Month and Faith Month, here are some reflections on the moral issues of our day from the perspective of an autistic, Christian woman. I will be focusing on gender identity as it is a pressing issue for women and the autistic community especially.

Among autistic females, one of the main challenges they consistently experience is the societal pressure to conform to traditional gender roles or stereotypes, whether that be in their wardrobe, hobbies, interests, or behavior. There is a growing body of evidence that being autistic increases the likelihood of not identifying with one’s biological sex and therefore buying into the radical left’s push to reject the two biological gender classifications. One explanation for this is that autistics tend not to place as much importance on categorizing people according to certain characteristics, and this includes gender. A study published in 2016 by the Journal of Autism and Developmental Disorders suggests that the conflict between an autistic and feminine identity could be one potential influence on the elevated rates of gender dysphoria and “non-binary gender identities” among autistic females.

I have personally experienced this, but I have found that God’s design for the sexes (male and female He created them (Genesis 5:2, Matthew 19:4)) is good and true because of the coherence and variety ordained in all His creation.

There is an ancient philosophical problem called “the one and the many,” which considers the relationship between unity (one) and diversity (many).[1] Using cats to illustrate, there is both unity and diversity present because while they all belong to the class of cats, each cat is different from one another. This raised the questions of why there is anything in common between the many cats and why differences among cats exist even though they all fall under the category of cats.

The nature of God can provide insights into this dilemma. As Christians, we believe in a Triune God. He is one God (unity), but also three persons (diversity) in that one God—Father, Son, and Holy Spirit, each one with unique functions. Thus, God gives us that beautiful picture of unity in diversity.

That picture is reflected in His blueprint for human biology. There are only two sexes, equal in value and dignity, as precious creatures made in His image, yet innumerable diversity, and a glorious beauty in our many differences as individuals.

It is unfortunate that our society has adopted an unbiblical and unscientific view of sex and “gender.” On the one hand, when a distorted focus is placed on unity among women, it can lead to unnecessarily rigid (extra Biblical) gender stereotypes, which in turn erases the wonderful diversity of God’s creation even among women. On the other hand, redefining womanhood (to the extent that a biological male could belong to the class of women) to foster “diversity” obliterates our unity and what makes us unique as women, distinct from men.

God has already established true unity among women by creating them all as biological females, and yet each different from one another, including, but not limited to, ethnicity, personality, vocation in life, and the gifts that God has bestowed on each of us.

As Christian women, we are also united in our identity in Christ as daughters of the King, and I praise the Lord for such His awesome and perfect design.