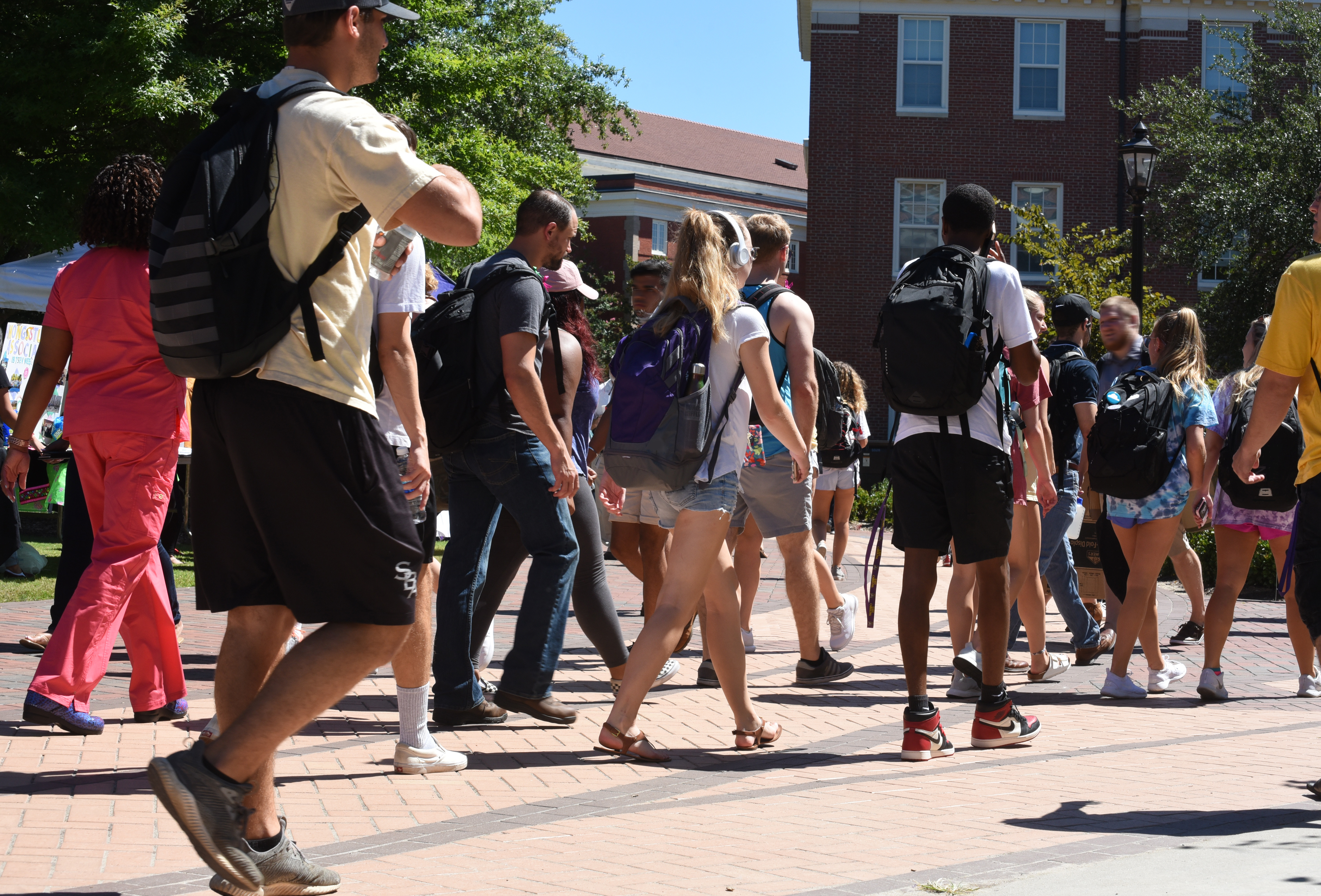 In August of 2020, I had just entered my freshman year at Fresno Pacific University, a Christian college. Only one week into my freshman Bible course, Jesus and The Christian Community, my professor analyzed the Bible through a Marxist lens. We spent 85% of our class time reading from a book that was full of heresy. I was taught that the woman of Matthew 15 was oppressed, that capitalism was oppressive, and colored people were disadvantaged.

The adoption of anti-God rhetoric as a mainstream narrative has been a slow process. Critical Theory emerged in the 1960s from the Frankfurt Philosophy school in Germany. In response to the failure of Karl Marx, the Frankfurt philosophers sought “to address structural issues causing inequity.”[1] Ultimately, Critical Theory was a framework designed to identify broken systems rather than sinful hearts.

Over two decades later, academia began to adopt critical studies. Critical Theory, as defined by the Frankfurt School, evolved into what is commonly known as Critical Social Justice or Critical Race Theory (CRT). According to UCLA Luskin School of Public Affairs, “CRT recognizes that racism is engrained in the fabric and system of the American society … Legal discourse says that the law is neutral and colorblind; however, CRT challenges this legal ‘truth’ by examining liberalism and meritocracy as a vehicle for self-interest, power, and privilege.”[2]

This theory is no longer just an idea taught in schools; it has become a worldview, a lens through which our students are being trained to see themselves, our nation, and the world.

Christian colleges are not exempt from this worldly influence. In recent years, Christian colleges around the nation have chosen to adopt Critical Race Theory, which is often disguised as standpoint epistemology. This analytical tool focuses on the opinions and experiences of the reader based on their social location rather than the truth of God’s Word.

During the spring semester of 2021, I was enrolled in a Medieval History course that included an overview of Muslim philosophy. My professor invited a Muslim leader to provide pathways to peaceful racial reconciliation. The leader said, “We first must be willing to dig into our own selves to break down biases. We need to understand that just saying we are not racist is not good enough if we uphold the painful realities that exist.”

Two months later, my Bible Literature professor assigned reading from a book titled Story Formed Pathways to Peace by Dalton Reimer. In the book, Dalton said, “Given the disproportionate prospects for people of color, one can understand why the slogan ‘Black Lives Matter’ is so compelling.” Reimer inserted Black Lives Matter without sufficient evidence or reason to believe his claim.

Ultimately, Marxism “is a repudiation of common grace … It militarizes society and makes ordinary life a theater of war, turning civilians into terrorists.”[3] Remember that Marx called religion “the opium of the people.” [4] Marx not only despised religious people, but he hated God. In the eyes of Karl Marx, “man himself is mutually of no value.” [5] So if Marx advocated for a governmental system that would declare humanity as worthless scum, why should it be used to analyze the Bible? Marxism must be denounced and disregarded.

Jesus did not come to advocate for social reform. Jesus lived, died, and rose again so that sinful humanity could be reconciled to a holy God. Paul said, “You were dead in your transgressions and sins, in which you once walked, following the course of this world … But God, being rich in mercy, because of the great love with which He loved us … raised us up with Him and seated us with Him in the heavenly places in Christ Jesus.” [6] The Gospel of Jesus Christ brings hope to the sinner and life to a dead, calloused heart. Social reform will not save a dead soul. Only Jesus Christ can save.