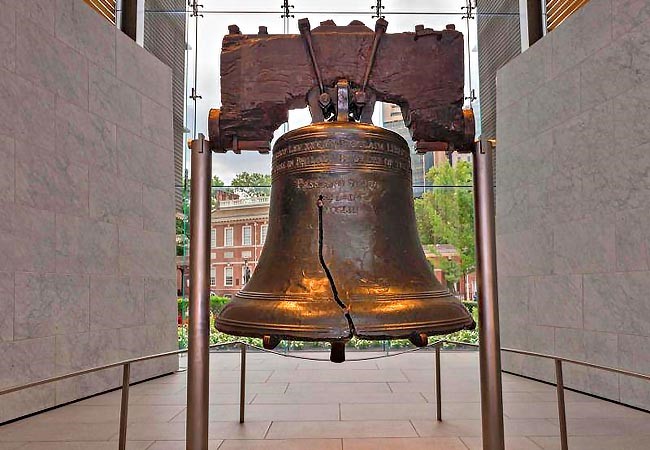 In 1775, there were 668 congregational churches in America.  Seventy-five percent of all Americans, at that time, belonged to churches of Puritan derivation. The religious makeup was 98.4 percent Protestant, 1.4 percent Roman Catholic, and three-twentieths of one percent Jewish. America was a nation deeply concerned with religious freedom.

Religious freedom today is far removed from what the original founders intended. What Americans wanted was a government that did not favor one Christian sect over another. The idea was never to erode Christianity through the separation of church and state. John Jay, after the war, described the homogeneity of America in Federalist 2 (*see below).

Early Americans thought competition between the various churches was healthy; it kept them from becoming complacent, comfortable and arrogant like the nationally endorsed Anglican Church. In 18th century America, men and women adhered to the Protestant conviction that all men and human institutions were fallible. Americans fought hard for seven years during the Revolutionary War to rid themselves of the shackles of imperial England and her state-controlled church.

As we celebrate with our friends and family this July 4th, let us remember those courageous men who helped to establish a free nation. Let us thank God for the religious freedom won by those who lived before us and who fought valiantly for liberty. Let us exercise that freedom by reaching our generation with the Gospel. Liberty without religious freedom is bondage.

I have taken notice that Providence has been pleased to give this one connected country to one united people – a people descended from the same ancestors, speaking the same language, professing the same religion, attached to the same principles of government, very similar in their manners and customs, and who … fighting side by side throughout a long and bloody war, have nobly established their general liberty and independence. This country and this people seem to have been made for each other … Similar sentiments have hitherto prevailed among all orders and denominations of men among us. To all general purposes we have uniformly been one people. — John Jay

Would you like to get involved with CWA of North Carolina?

Join a Prayer/Action chapter.  Contact me today to find out if there is a CWA chapter in your area.

Please DONATE to CWA of North Carolina.  Our state is run exclusively by volunteers and supported 100 percent through donations.