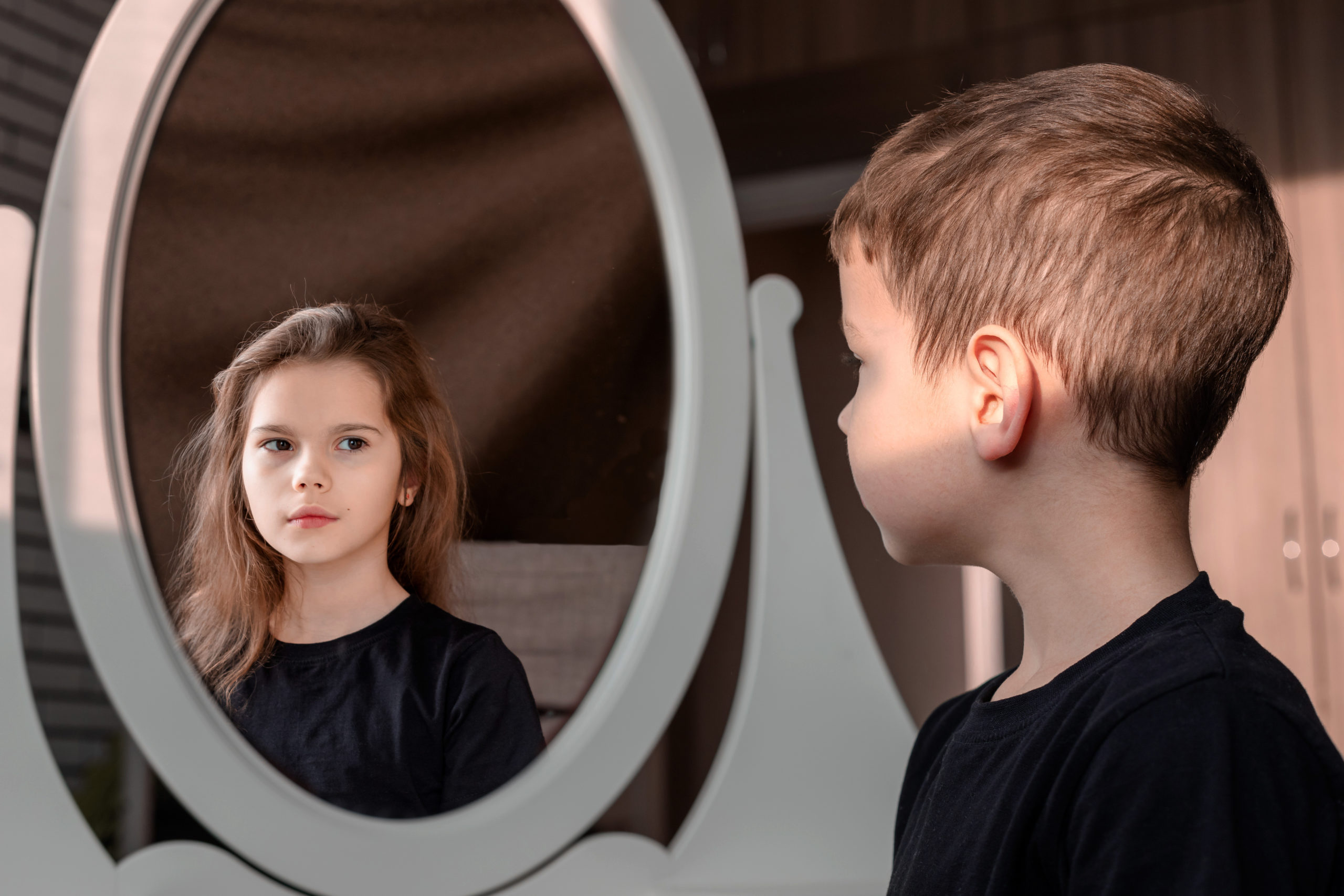 America’s progressive culture is fueling the rise of gender modification in minors. The drive to normalize and affirm “gender identity dysphoria” is resulting in radical treatment for children. There are currently 56 transgender pediatric clinics in the U.S., and one of those is in Dallas, Texas. The Gender Education and Care Interdisciplinary Support (Genecis) Program is at the University of Texas Southwestern Medical Center and Children’s Medical Center.

SB 1646, sponsored by State Sen. Charles Perry (R-District 28), has passed the Senate and was referred to the House Public Health Committee. This legislation would prohibit children from receiving puberty suppression prescription drugs, cross-sex hormones, or medical procedures or surgeries for the purpose of transitioning genders or gender reassignment.

Children have a constitutional right to be protected from life-altering decisions until they are of age. Examples of these include laws on smoking, marriage, voting, tattoos, piercing, school attendance, etc. Other helpful information may be accessed at Protecting Vulnerable Children – Concerned Women for America.

Take Action!
The legislative session is nearly over (just a couple of weeks left), so it is critical that you contact the members of the House Public Health Committee ASAP and ask them to schedule a hearing immediately on SB 1646.

Remember, Jesus said: “Whoever causes one of these little ones who believe to stumble, it would be better for him if, with a heavy millstone hung around his neck, he had been cast into the sea.” Mark 9:42