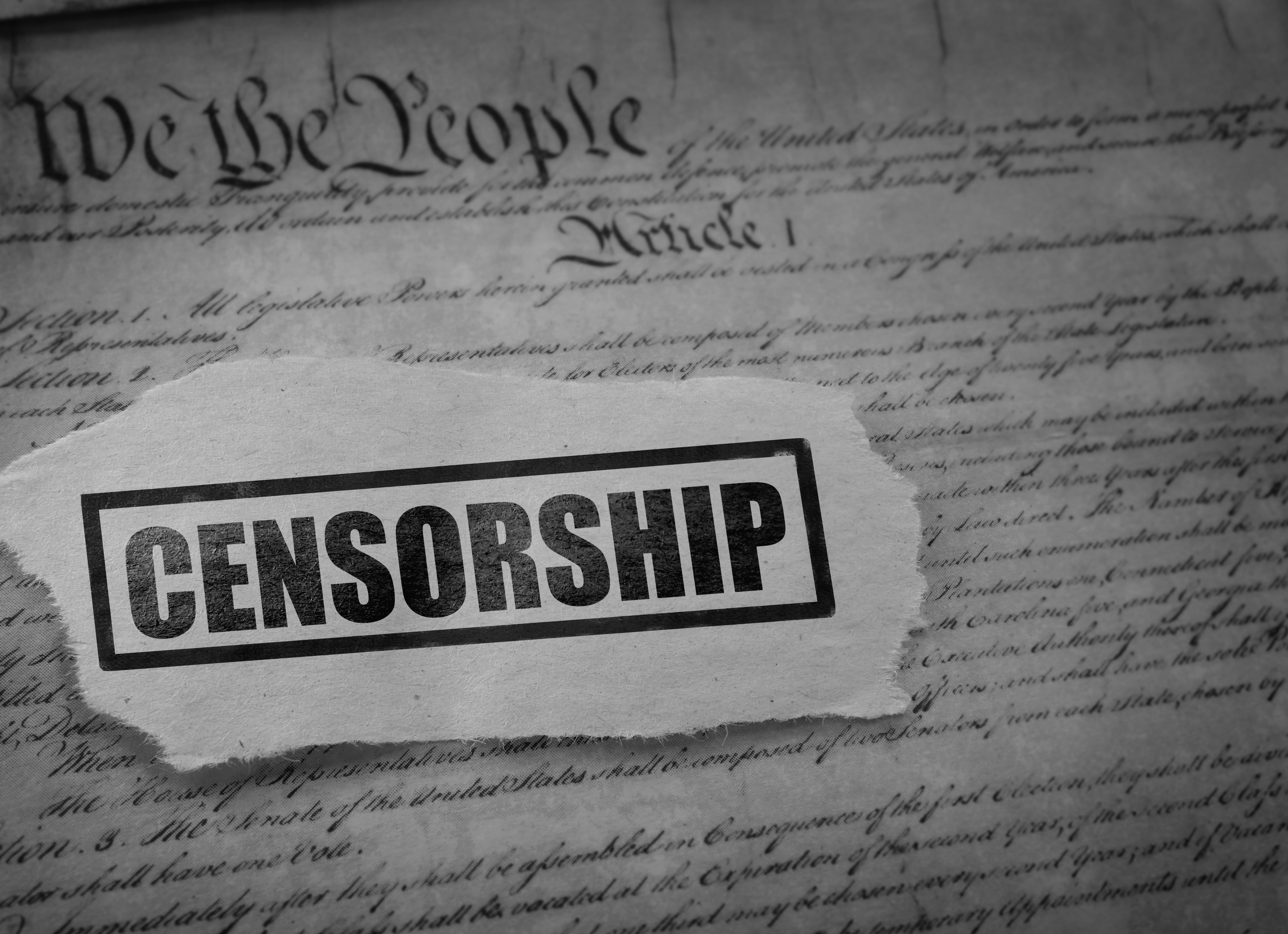 On February 9, 2021, Young Women for America (YWA) National Director Annabelle Rutledge was honored to host Rachel Bovard, Senior Director of Policy at the Conservative Partnership Institute, on the topic of Big Tech and Censorship. Rachel is also a senior adviser to the Internet Accountability Project and has submitted testimony to Congress on the dangers of viewpoint discrimination and censorship from Big Tech.

If you missed YWA’s Leader Call and want to watch it back, you can view it here. Below are key talking points from our time learning from Rachel.