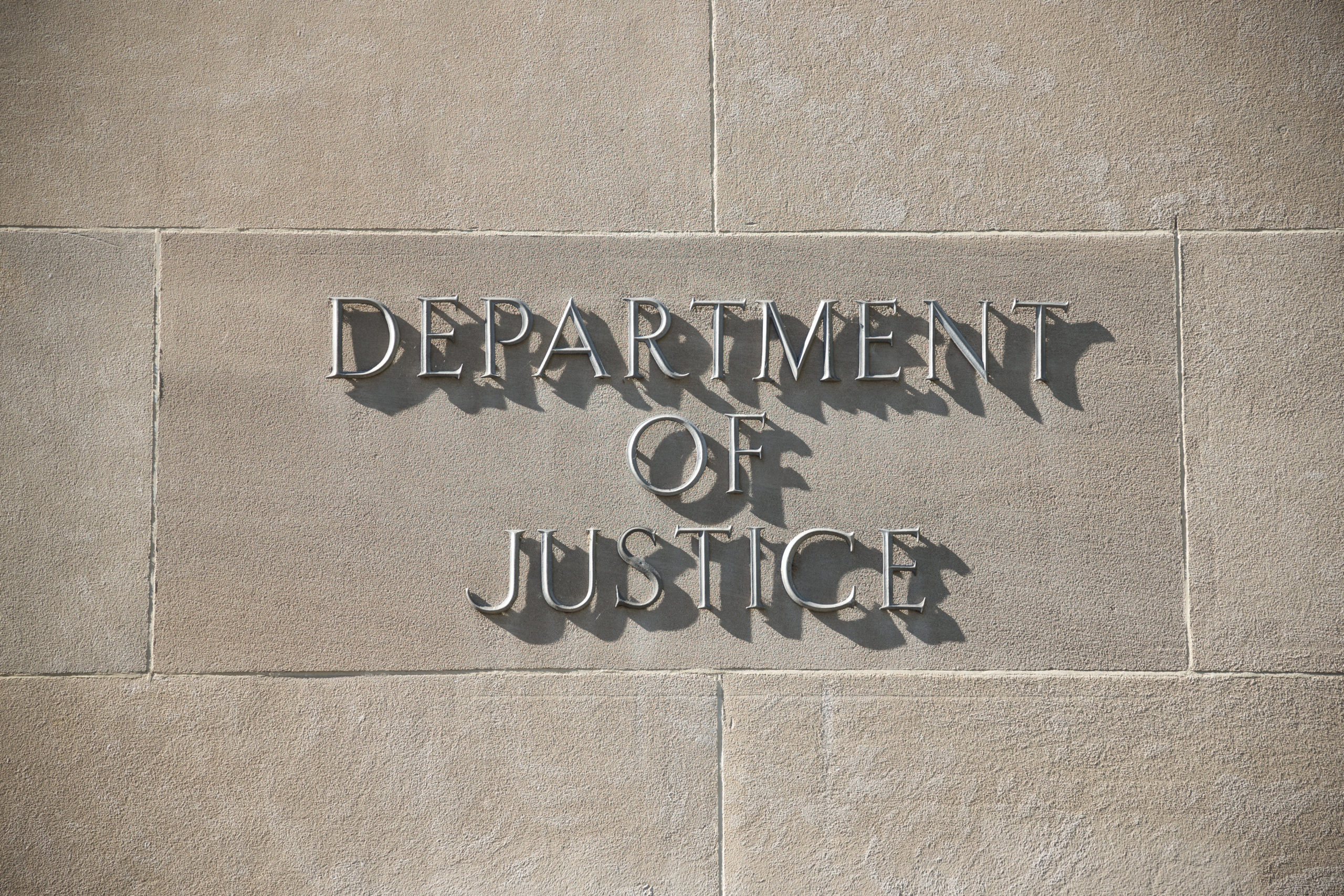 Washington, D.C. –  On Tuesday, the U.S. Department of Justice (DOJ) filed a lawsuit against the State of Idaho, claiming the state’s ban on abortion violates federal law. This is the first lawsuit filed against a state by the DOJ since the Supreme Court’s ruling in the Dobbs v. Jackson Women’s Health Organization on June 24, sending the battle to protect life back to the people in the democratic process.

“When our country is facing record crime and murder in our streets, President Joe Biden’s Justice Department sues Idaho over a state law that protects life,” stated Penny Nance, CEO and President of Concerned Women for America (CWA), the nation’s largest women’s public policy organization. “This time, they want to spend resources against the people of Idaho who, in compliance with the U.S. Constitution, have exercised their right to protect life in their state. The DOJ is moving in response to the lies of abortion advocates, not to the actual law. Women will always get the necessary medical care they need during pregnancy, and the Idaho law makes that clear.”

According to the DOJ’s false claims, Idaho’s law, which prohibits abortions except when necessary to save the life of the mother or in cases of rape or incest, violates the federal act requiring hospitals to give medically necessary treatment to patients visiting emergency rooms.

“The Biden Administration will stop at nothing when it comes to using scare tactics to trick women into believing that bans on abortion mean that they will not receive the proper medical treatment that they need during pregnancy,” said Nance.

CWA and Young Women for America state leaders and activists continue the work at the state and federal levels to make sure the voice of the people is heard through the democratic process.