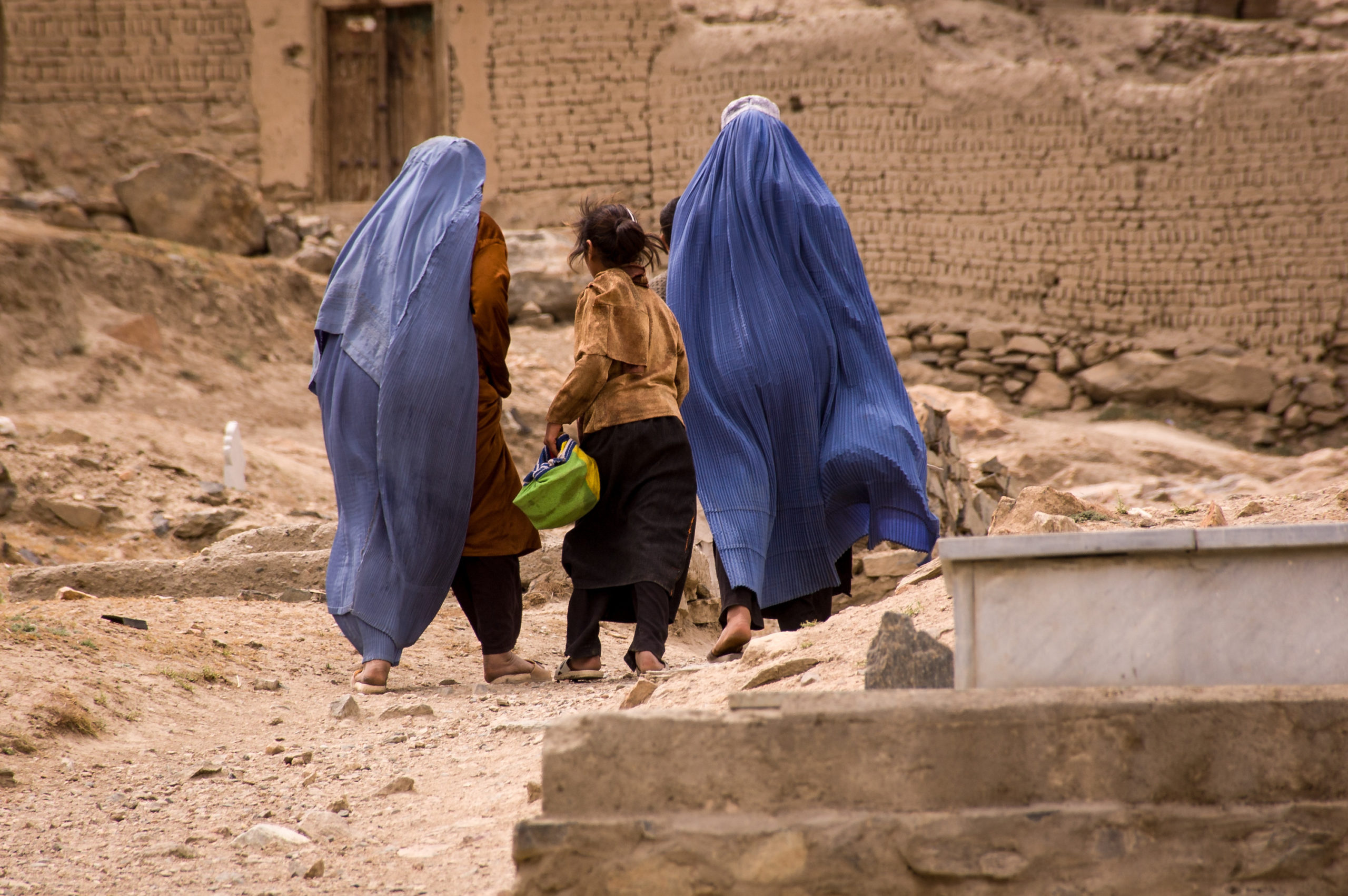 Waking up this morning felt like being trapped in a nightmare or a scene straight out of a Hollywood film. Just short of 20 years after the terror attacks of 9/11, the Taliban, in a matter of days, has taken over the country of Afghanistan.

Videos have emerged showing people jumping on the side of planes taxing down the runway just for the hope of escaping the impending rule of the Taliban.

The Taliban was created in 1994 by Mulla Mohammad Omar gathering a group of students educated in traditional schools. The international community has labeled the Taliban a terrorist group due to their extreme enforcement and misinterpretation of the Islamic religious law.

In 1996, the Taliban ruled Afghanistan. During this time, women were prevented from attending schools or working outside their homes (except those working in healthcare), and it was required to wear a burka to cover a woman’s body and face. Any attempt to break their laws was punished publicly with lashing or by death.

After September 11, the U.S. with the support of the international community, mainly England and Canada, deployed military and civilian personnel to extinguish the disruptive Taliban threat and build up the government of Afghanistan.  In later years, the  allies reached a point where they felt that the Taliban had been neutralized and the Afghan army had been strengthened to the point that the allies could move into an advisory position doing training for both military and civilian personnel. Since then, U.S. troops have stayed in Afghanistan to help local allies fight back against the Taliban regime that has not given up on their efforts to take back the power.

Former President Trump negotiated a deal reaching an agreement with the Taliban, setting some conditions to withdraw U.S. troops, among those to respect the lives of the American people and refrain from committing any terrorist attacks.

Instead of following through with this plan, President Biden rushed to undo everything that his predecessor did, bringing him to a disastrous decision: withdraw troops without making sure to agree to some conditions. His decision has left behind those who risked their lives fighting the Taliban regime alongside the U.S.  Now, our Afghani allies left behind face a grim future – if any future at all.

Among those people, we also find women and girls who, most of the time are forgotten. Women and girls will return to a regime of oppression. They will face brutal violations of their most fundamental rights, such as having access to education, the opportunity to work, the freedom to express their views.

The world is in shock after the videos circulating where men risk their lives to escape the upcoming situation under the Taliban regime. Women and girls do not have that opportunity. They are forbidden to be out.

During this looming humanitarian crisis, CWA will keep alive the voices of those women, girls, and children who are among the most vulnerable.  Voices who are screaming to the world for help, facing death, sex slavery, and other situations will leave a mark in their lives for the rest of their lives.