Battle to Save Women’s Sports Wins in Pennsylvania Legislature 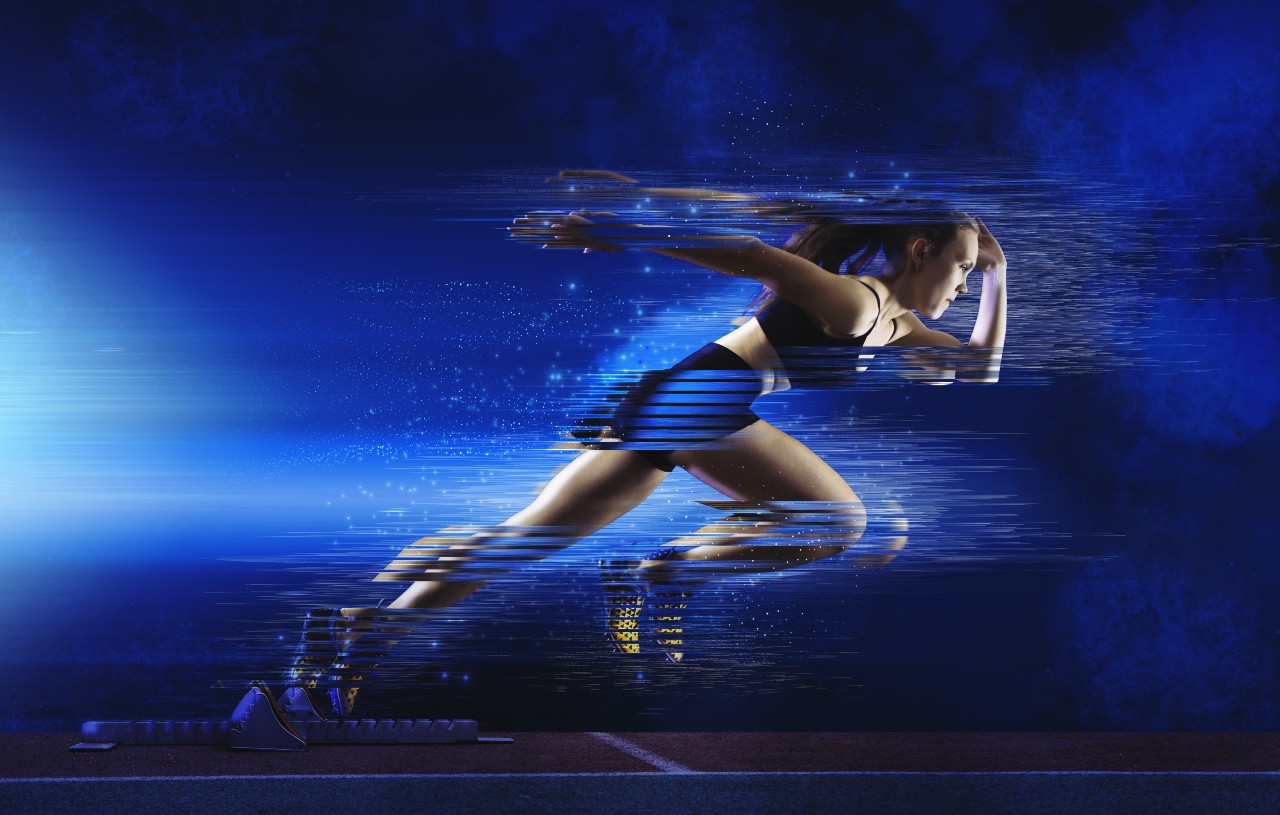 Lia Thomas, a swimmer at the University of Pennsylvania, who is a biological male, has drawn national attention to the issue of men competing in women’s sports. Thomas has set records competing against girls, including in the NCAA Division I women’s tournament.

“Concerned women across the country proudly stand with Pennsylvania legislators who voted today to protect female athletes from being sidelined in their own sports,” said Dilonna Coran. “The injustice and hostility of the University of Pennsylvania against its own female swimmers is indefensible, heartbreaking, and nothing short of sexual harassment and discrimination.

“We are proud of Pennsylvania House Members who were courageous in this vote and we urge swift passage by the Pennsylvania Senate and Gov. Tom Wolf to do the right thing for women’s equality and sign the bill.”

In March, CWALAC filed a civil rights complaint with the U.S. Department of Education under Title IV against the University of Pennsylvania for its discrimination against women.