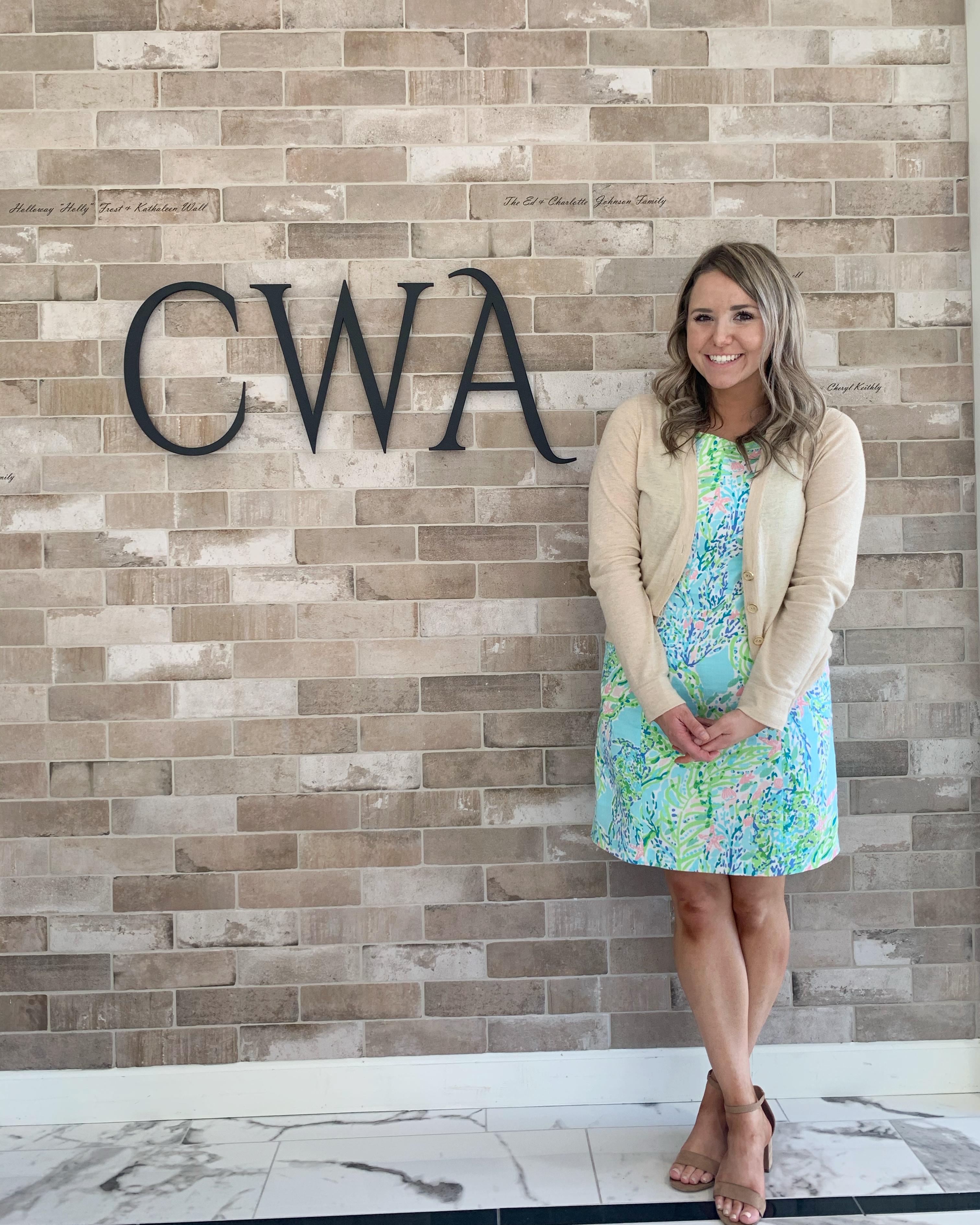 Hello! I am Natalie Panettiere, and I have the pleasure of being the Communications and Field Operations intern this summer with Concerned Women for America (CWA).

My faith in the Lord is the most important aspect of my life. I am so thankful for parents who have led and guided me in the way of the Lord and raised me with a Biblical foundation. My upbringing and Christian faith have made all the difference in leading me to where I am today.

In May I graduated from Lee University with a Bachelor of Arts in Psychology. This past fall, the Lord opened my eyes to all that is going on in the world today and showed me how far we have strayed from the truth. The very things that God warns us about in Scripture are being paraded, praised, and endorsed by many. As a college student at the time, I was unsure of the impact I could have on the world at large, or how I could take a stand for what I believed. Interning at CWA has allowed me to engage with like-minded individuals who are constantly fighting for the truth and upholding Biblical principles in all that they say and do. It has been such an honor and privilege to intern at an organization that is constantly seeking the Lord through prayer, as well as taking action on issues that are affecting our nation today.

Interning in the Communications and Field Operations Department has allowed me to see all the networking that goes into running a successful organization. Looking at the state of the world today, it can be discouraging to see all that is going on around us. I am thrilled to have the opportunity to be a part of CWA, who is not only working on the big issues that are facing the United States today but is also engaged at the grassroots level in each state.

Looking ahead, I would love to attend graduate school to pursue a degree in neuropsychology. My Dad is a retired U.S. Navy Captain and has served as a neurologist for the military for over 30 years. His days consist of taking care of servicemen and women who were on the frontlines in the war. Growing up, I became aware of the toll that military service has not only on individuals but also on their families. As a result, my passion lies in helping others, especially those who have served in the military. The field of neuropsychology would allow me the opportunity to help individuals returning from the war with Traumatic Brain Injury (TBI) and Post-Traumatic Stress Disorder (PTSD).

It has been such a blessing to spend my summer interning with an organization that stands by the Word of God and the principles that He lays out in the Bible. I have learned so much during my time at Concerned Women for America, and I could not be more thankful for the opportunity to be one of their interns this summer.