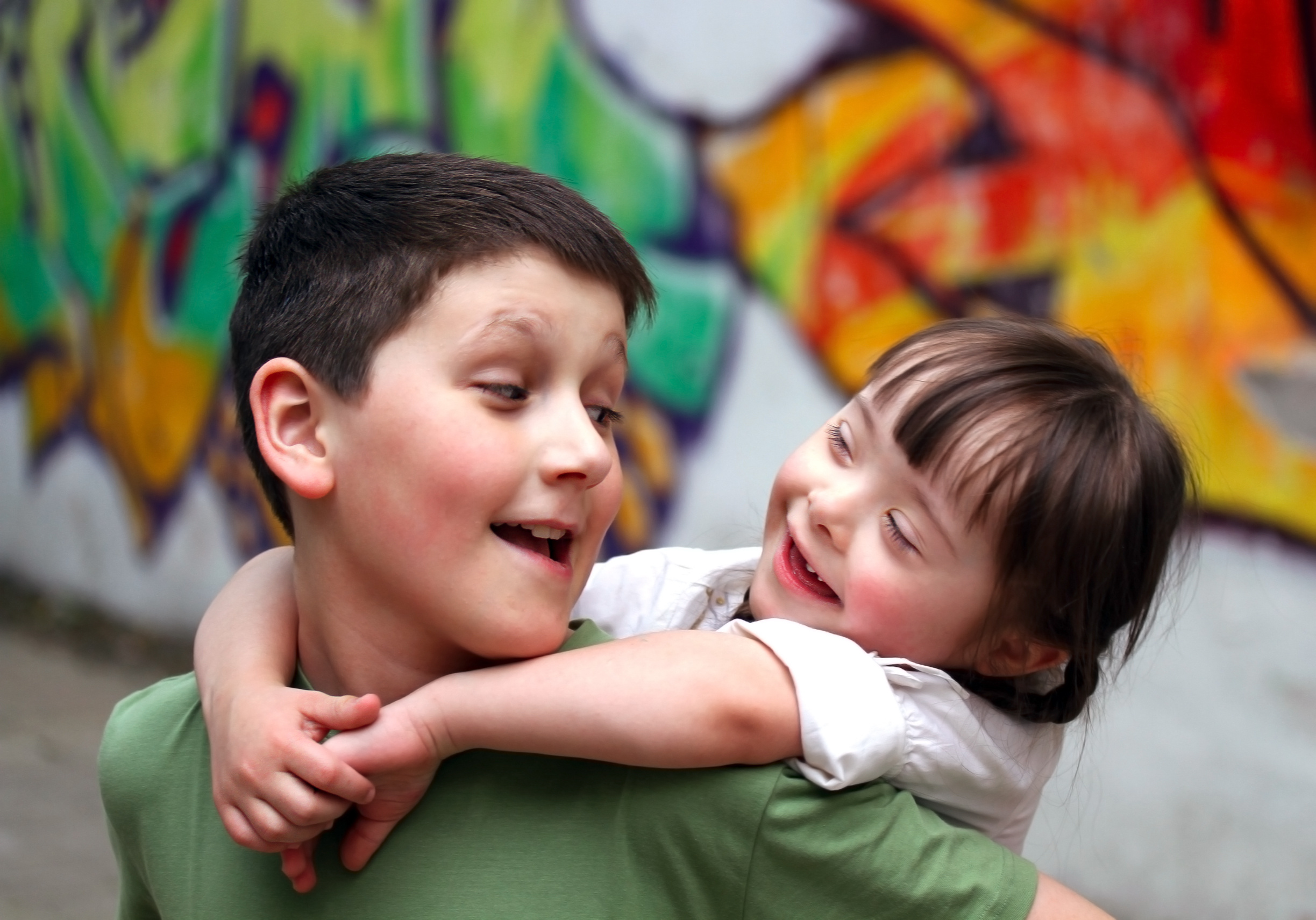 Last week at our 20th Annual Day At The Capitol, Concerned Women for America of North Carolina lobbied on HB453, the Human Life Non-Discrimination Act/No Eugenics bill. The bill prohibits abortions from being sought “because of the actual or presumed race or sex of the unborn child or the presence or presumed presence of Down syndrome.”

The bill is now before Gov. Cooper (Democrat), who has ten days to sign the bill, veto the bill, or allow it to become law without his signature. In the case of a veto, the bill will be returned to the House, where it originated for a potential override and a three-fifths vote of the Senate and House.

“Give justice to the weak and the fatherless; maintain the right of the afflicted and the destitute. Rescue the weak and the needy; deliver them from the hand of the wicked.” (Psalm 82:3-4)