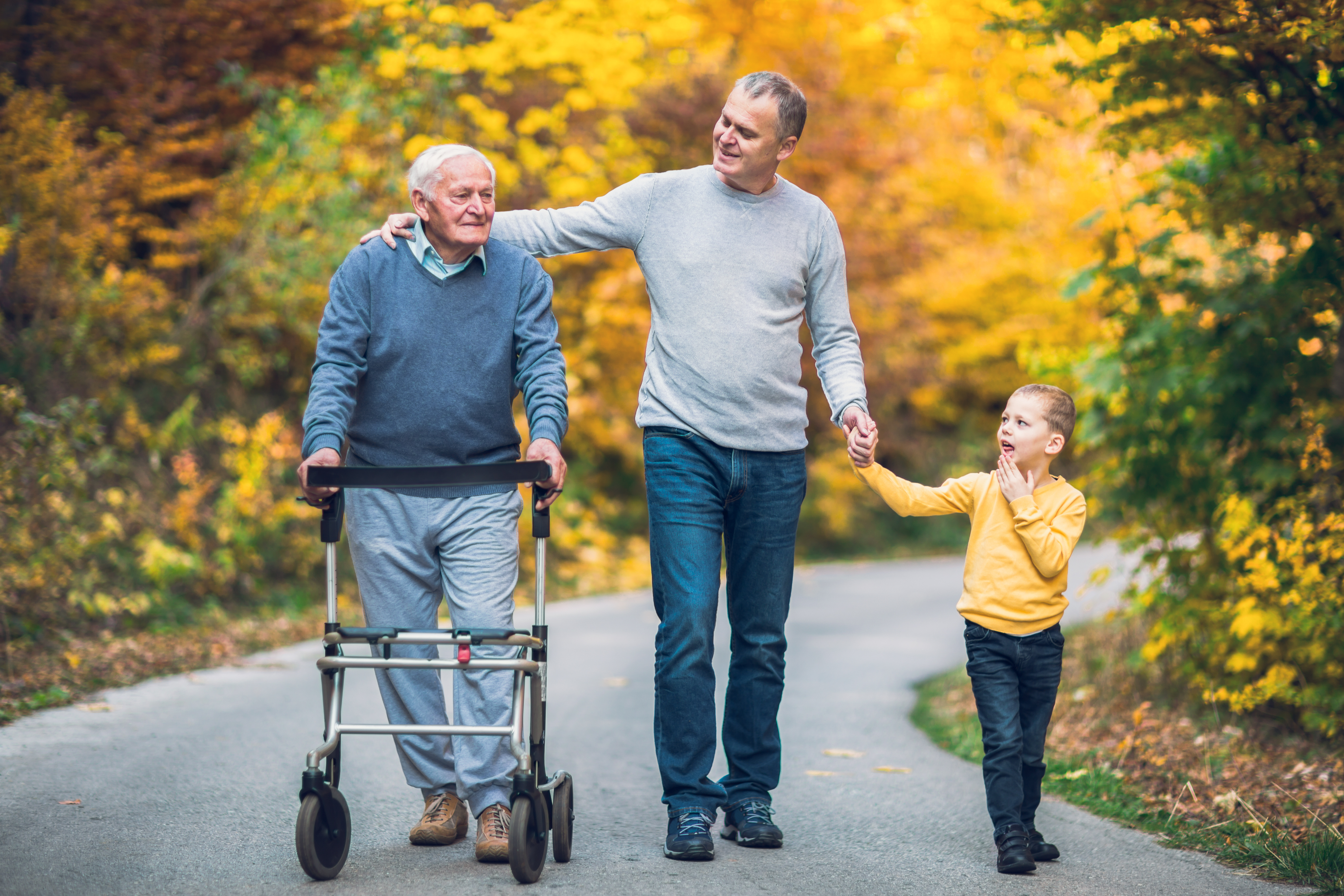 Concerned Women for America (CWA) received three exclusive briefings last week on actions the Trump Administration is taking to protect human dignity across the lifespan. No human life should be disrespected or discarded on the basis of age, stage, or disability.

Ending Fetal Tissue Research: At the behest of CWA and pro-life partners, the Department of Health and Human Services (HHS) announced last year several changes to its policy on the use of fetal tissue in research projects. These included discontinuing all federal funds for internal research projects and requiring that all external research proposals be reviewed by an ethics advisory board.

On August 18, the Human Fetal Tissue Research Ethics Advisory Board issued a report to the Secretary of HHS and to Congress which recommended withholding funds for 13 out of the 14 research proposals submitted that would use human fetal tissue (the body parts of aborted babies). One project for which the Board recommended funds NOT be withheld was approved by a vote of 9-6.  Board members raised legitimate ethical concerns, but the majority sided with the investigators on the basis of their plan “to use preexisting [human fetal tissue] … with no need to acquire additional tissue for the planned studies. If successful, the research will obviate the need for HFT in future models.” Hopefully the Board’s actions will bring a final end to the abhorrent practice of destroying pre-born life for unethical research.

Protecting Life in Global Health Assistance: Also on August 18, the Trump Administration released its second implementation report on the impact of the Protecting Life in Global Health Assistance policy (PLGHA). PLGHA affirms respect for unborn life in foreign aid funding by requiring foreign non-governmental organizations to agree, as a condition of receiving U.S. federal grant money, to neither perform nor promote abortion as a method of family planning overseas.

International Planned Parenthood and Marie Stopes International, who believe in a global right to abortion on demand, declined funds. Other awardees accepted this requirement and conducted their projects without disrupting vital health services to women and families. This proves again how the Trump Administration’s priority to protect life is making a life-saving impact on the international stage.

Prohibiting Age and Disability Discrimination during COVID-19: On August 20, HHS’s Office for Civil Rights (OCR) announced it reached a civil rights complaint resolution with the state of Utah, which should serve as a model for other states, after Utah revised its crisis standards of care guidelines to prohibit discrimination against patients on the basis of age and disability. This is OCR’s seventh resolution with a state regarding discrimination concerns during COVID-19. The coronavirus pandemic has placed unprecedented demands on the medical system, but that is no excuse for doctors and hospitals to undermine human dignity by disqualifying persons with advanced conditions associated with age from receiving life-saving medical care, or deprioritizing people with disabilities, during a  public health emergency.

We are grateful for the ways the Trump Administration is tirelessly prioritizing the dignity of every human life in policy and action.