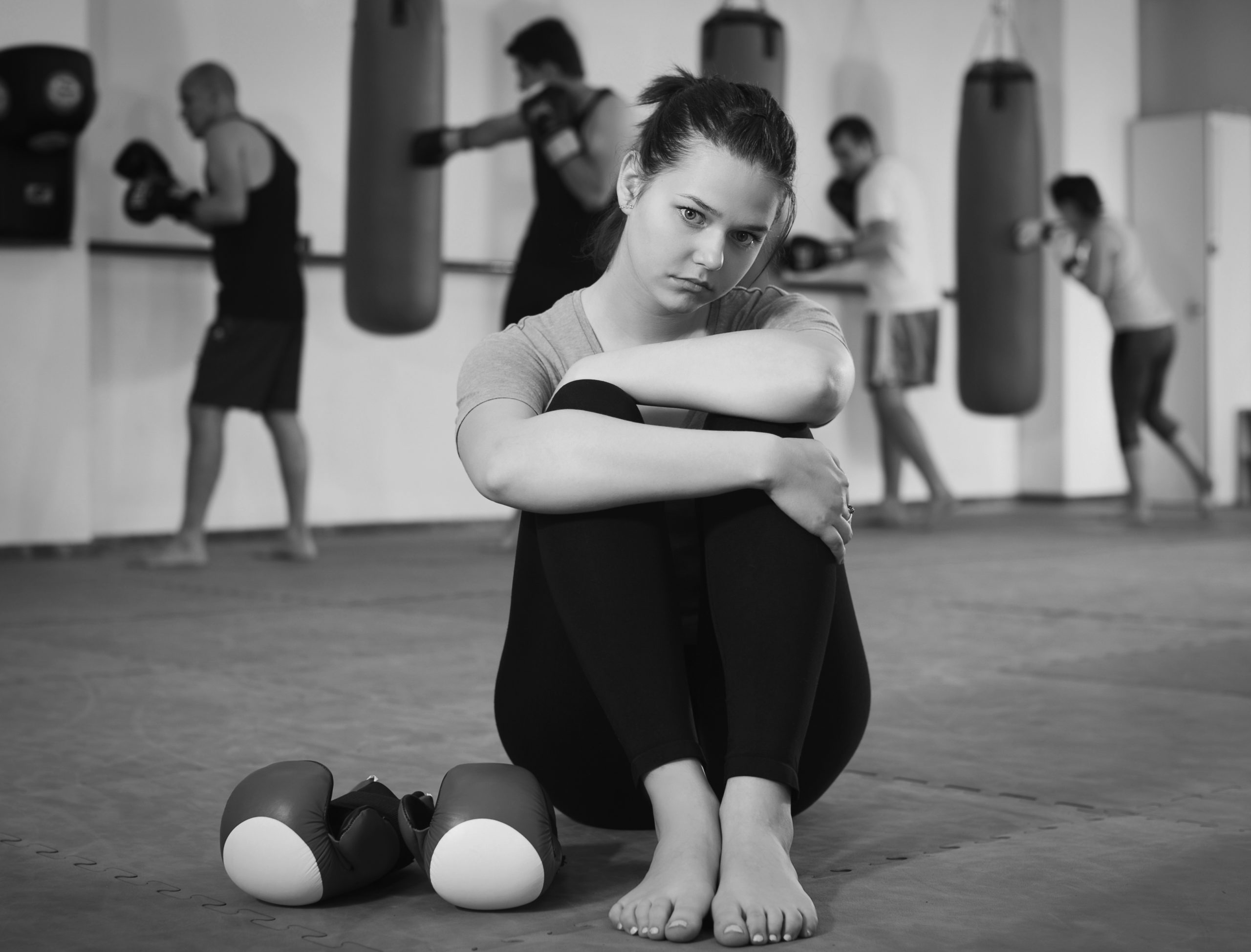 The first day of the hearings of Judge Ketanji Brown Jackson’s (KBJ) nomination to the United States Supreme Court is over. Members of the Senate Judiciary Committee got an opportunity to make opening remarks, and then we heard the opening statement from KBJ.

In his opening remarks, Sen. Ted Cruz (R-Texas) set up the hearings well by addressing why nomination hearings have become so controversial. Judicial activists taking on the role of legislators has much to do with it. Here is the clip:

This is the central question to assess in looking at this nomination. Will she be the type of justice that sees her role as one who brings “progress” to the law, pushing legal interpretation beyond the text of the law and the Constitution in order to implement policies that they personally believe are important.

Roe v. Wade is the classic example of the justices reaching beyond the text of the Constitution in order to implement changes they personally deem important. KBJ’s support for abortion “rights” is alarming, and it is one area that we hope we can hear more about during the hearings. Note the difference. The support of the policy is not the issue. The use of legal interpretation as a way to promote social or cultural change is the crux of the matter.

The Court is primed to hear some crucial cases in the coming years in which this type of judicial philosophy will be crucial to the protection of our liberties. We were grateful for Sen. Marsha Blackburn (R-Tennessee) for bringing up some the issues of parental rights and women’s rights during her opening remarks. Here’s that important clip:

Sen. Josh Hawley (R-Missouri) also raised some important questions regarding KBJ’s work as a trial judge deeply involved with sentencing matters. He listed several concerning cases related to the very sensitive issue of child pornography. As Sen. Hawley ended his opening remarks, we look forward to hearing the nominee’s explanation in the next few days.

Finally, we were glad Sen. Cruz heard our request for some accountability on the incredible injustice done to Justice Kavanaugh and the numerous blatant violations of Senate procedures committed for purely partisan reasons. This fact should never escape conservative senators’ minds going forward until some accountability is implemented.

Concerned Women for America (CWA) is at the hearings right now meticulously monitoring this nomination and will have updates for you throughout the week as we get into the question and answers portion of the hearings which we hope will help to shed more light on the concerns about the type of justice KBJ would be.

Natasha Chart, Board Chair of Women’s Liberation Front and Penny Nance, CEO & President of Concerned Women for America wrote an open letter to Dr. Timothy Sands, President of Virginia Polytechnic Institute and State University asking him to meet with them to discuss eroding women’s rights on college campuses.

Concerned Women for America’s Dr. Shea Garrison, Vice President of International Affairs spoke with Chanel Rion of One America News Network about Women and the right to vote in the country.