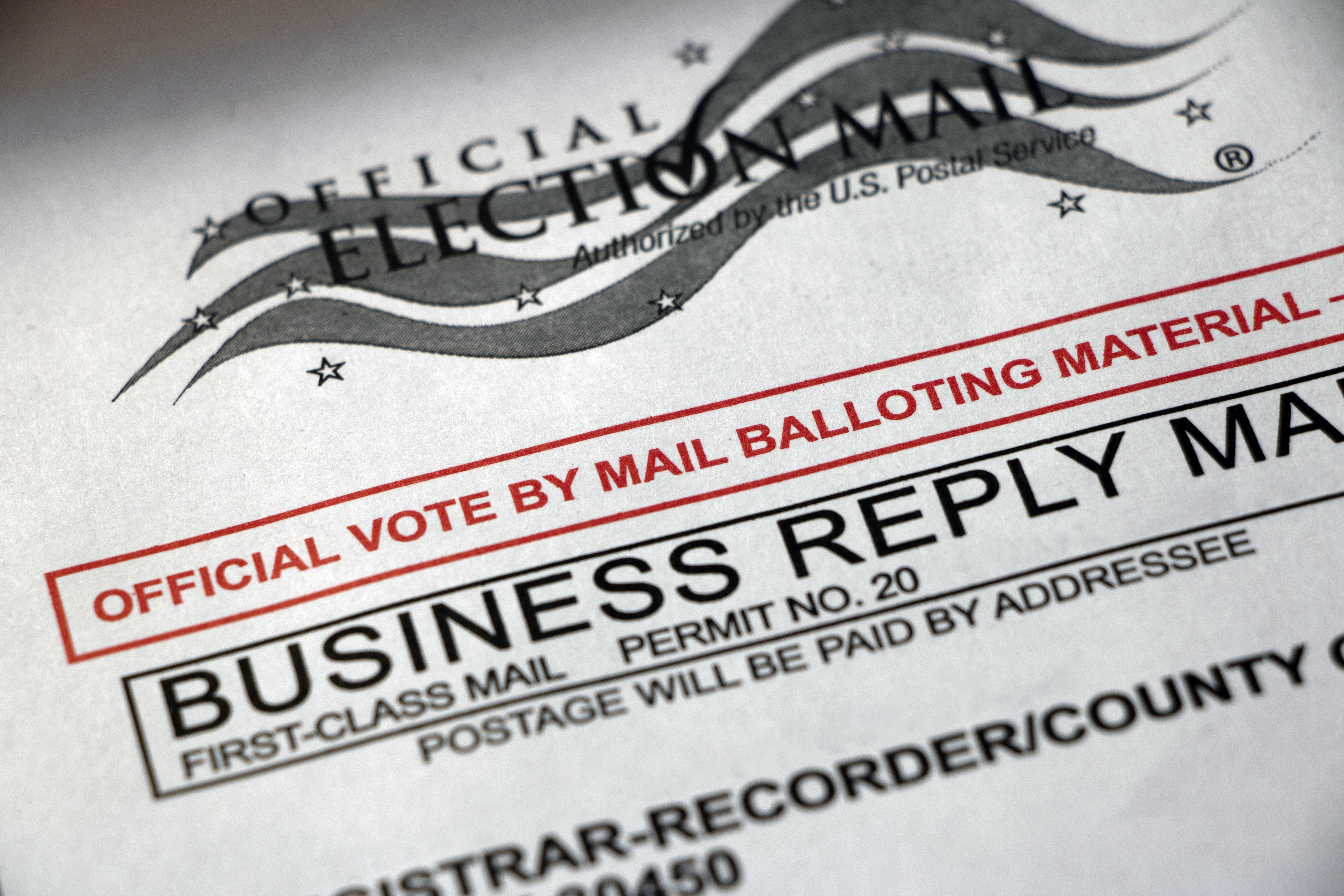 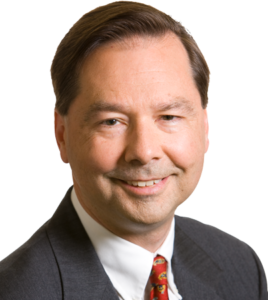 The right to vote in a free and fair election is the most basic civil right, one on which many of the other rights of the American people depend. As we approach the November 3, 2020, election, Concerned Women for America (CWA) wants you to be fully informed on the risks of election fraud due to the increase in the number of states using mail-in ballots during this COVID-19 era.

The Heritage Foundation’s Hans von Spakovsky will join us on Wednesday, July 22, to discuss using a mail-in ballot system in the 2020 presidential elections which could endanger the integrity of the election and leave voters vulnerable to fraud, coercion, and the loss of their franchise due to the failures of the postal system. Hans will discuss the differences between mail-in and absentee ballots and the threats posed to the Electoral College.

The speaker’s bio is below the signature line.

Here are the details:
Date: Wednesday, July 22, 2020
Time: 2:00 – 3:00 p.m. EST
Registration:
Registration is free but required for this Zoom event.
Click here to register. After registering, you will receive a confirmation email containing information about joining the meeting.

We hope you will join us for this educational and timely event. Be sure to invite your friends and family. Space is limited, so be sure to register today!

Hans von Spakovsky is an authority on a wide range of issues – including civil rights, civil justice, the First Amendment, immigration, the rule of law, and government reform — as a senior legal fellow in The Heritage Foundation’s Edwin Meese III Center for Legal and Judicial Studies.

Heritage’s election reform project examines not only how to protect the integrity of campaigns and elections but to achieve greater fairness and security.  “In an era of razor-thin election margins, these issues are vital to the preservation of our republican form of government and the rule of law,” von Spakovsky says.
He is the co-author with John Fund of the book “Who’s Counting?: How Fraudsters and Bureaucrats Put Your Vote at Risk” (Encounter Books, 2012) and “Obama’s Enforcer: Eric Holder’s Justice Department” (HarperCollins/Broadside June 2014).

President Donald Trump appointed von Spakovsky to the Presidential Advisory Commission on Election Integrity in 2017.
Before joining Heritage in 2008, von Spakovsky served two years as a member of the Federal Election Commission, the authority charged with enforcing campaign finance laws for congressional and presidential elections, including public funding.
Previously, von Spakovsky worked at the Justice Department as counsel to the assistant attorney general for civil rights, providing expertise in enforcing the Voting Rights Act and the Help America Vote Act of 2002.

He has served on the Board of Advisors of the U.S. Election Assistance Commission and on the Fulton County (Georgia) Board of Registrations and Elections. He is a former vice chairman of the Fairfax County (Virginia) Electoral Board and a former member of the Virginia Advisory Board to the U.S. Commission on Civil Rights. He currently serves on the Policy Board of the American Civil Rights Union.

His analysis and commentary have appeared in The Wall Street Journal, The Washington Times, The Hill, and USA Today, as well as such outlets as National Review Online and Fox News. His series for PJ Media, “Every Single One,” was nominated for a Pulitzer Prize. He appears regularly on Fox News Channel and on other national and regional TV and radio news outlets.
He has testified before state and congressional committees and made presentations to, among other organizations, the National Association of Secretaries of State, the Federalist Society, the National Conference of State Legislatures and the American Legislative Exchange Council. He also has taught as an adjunct professor at the George Mason University School of Law.
A 1984 graduate of Vanderbilt University School of Law, von Spakovsky received a bachelor’s degree in 1981 from the Massachusetts Institute of Technology. He currently resides in Vienna, Virginia.